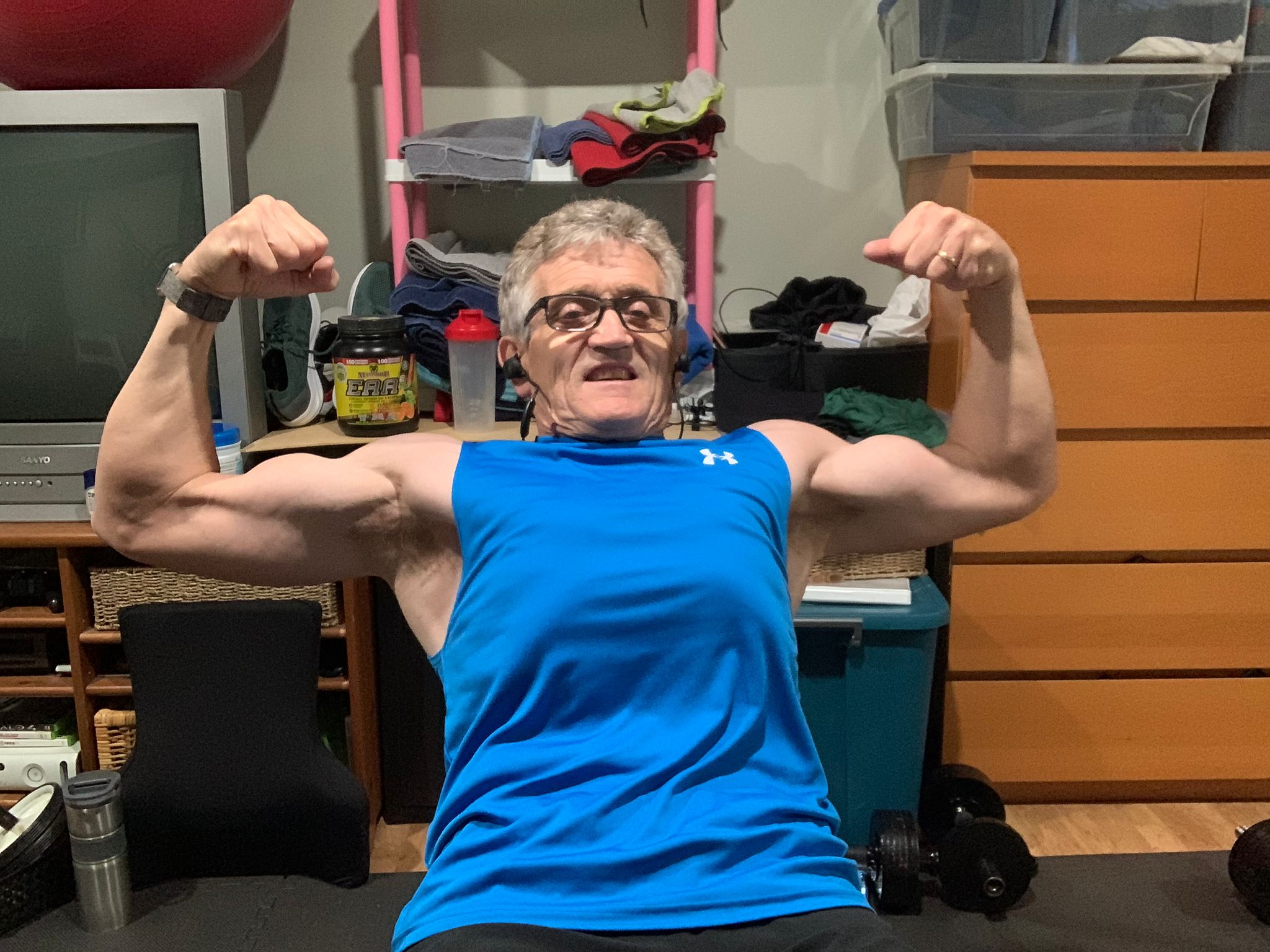 Born in 1959, he served in the Irish military for 12 years where he served his apprenticeship and qualified as an auto technician as well. His fitness and energy at the age of 63, are an inspiration to everyone. Old or young, he has inspired everyone knowing him. Truly, Bill has proved the proverb that ‘age is just a number’.

Bill’s fitness is an inspiration to many but after knowing his life journey, one can easily conclude that his life is a bigger inspiration. In 1980, Bill won the chief of staffs scholarship and attended the Dublin Institute of Technology. There he earned his diploma in motor industry management. Later, he emigrated to Canada in 1988. After emigration, he worked in the automotive industry first as a technician, and later as an insurance damage appraiser. After grinding for years, he made the transition to collision centre manager and clinched his current role of operations manager. Bill is a highly motivated person. He says that he has only two passions in life.

His first motivation is that he is a member of a group called the M.A.D. (Make A Difference) Movement. At MAD, he and his team strive to make a difference for people they come in contact each day. It can be either by their actions or their interactions or both. Their mission is simple, they want to make a positive change in people’s lives.

Bill Buckley’s second motivation is, of course, his fitness. He had always dreamt of being slim and having muscles since he was just 11 years old. At the age of 59 and 287 lbs, he decided that he would make his dream, a reality. After 1347 consecutive days of working out and eating a controlled and healthy diet, he weighs 170 lbs and has much more muscles than that 11-year-old boy could dream of. Bill Buckley believes that “it’s never too late and we are never too old to follow our dreams” and also proves it to be true.

Hardly such personalities are seen who have such an inspiring life journey. One can inspire the youngsters or the adults or the old age group, but this man has inspired all segments of society. At the age when most people enjoy their retirement, Bill is working hard and stressing himself to get better each day.

Related Topics:Bill Buckley
Up Next

GrindTymeDelo’s ‘Ant No Stopping Me Now I’m back’ song is set to make the world on fire with his rocking music.