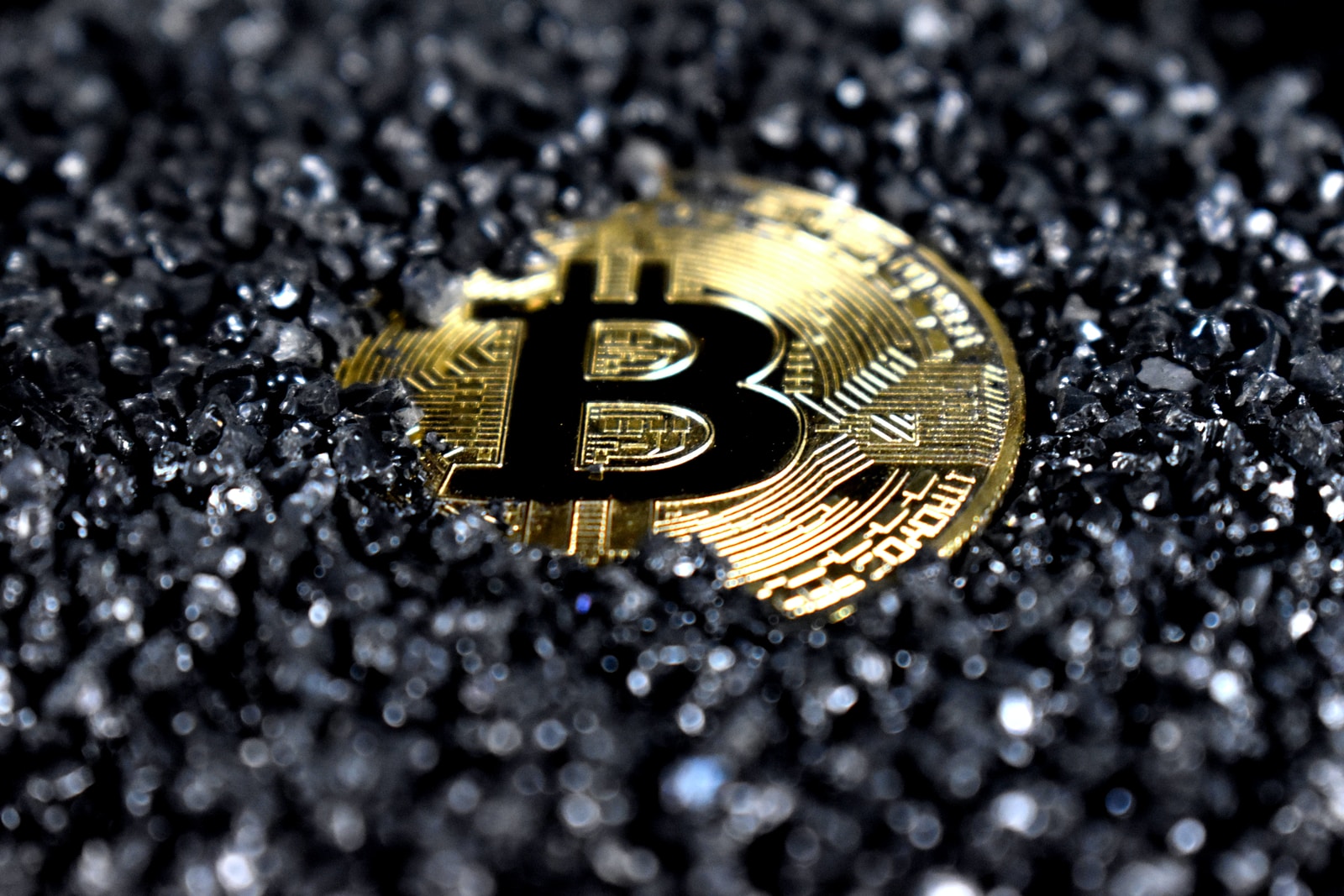 Since cryptocurrency was introduced in 2009, it has become a very controversial subject for both critics and supporters. One of the main reasons for crypto to be considered a speculative investment is its high volatility. You can’t hide the fact that some people want to join the cryptocurrency game for the possibility of becoming a millionaire overnight. Well, the truth is, you should always be ready for days like Wednesday!

This article will further elaborate on the major factors affecting Bitcoin and crypto’s volatility. But before we proceed, let us go back to where history began.

A cryptocurrency is a form of digital currency which originated in 2008. During that period, the idea was still on a white paper and was first conceptualised by a mysterious individual or perhaps, a group of individuals masked under a pseudonym, Satoshi Nakamoto. It was officially launched in January 2009. This form of currency uses cryptography for security purposes. It also utilises blockchain technology – a distributed ledger that is transparent and has the ability to record all data as well as transactions made.

How does cryptocurrency work?

Cryptocurrency is acquired through mining. Users consider it as digital gold. It can be comparable to real gold for its store of value. Just like gold, its supply is limited and can be acquired through the use of mining rigs. Digital mining rigs come in the form of a computer’s central processing unit or graphics card, and also ASIC(Application-Specific Integrated Circuit) devices whose role is to compute complicated algorithms and mathematical problems in exchange for tokens. Every verified transaction is distributed to the so-called peer-to-peer network, whereas a computed problem is called a hash. A single computer is called a node. Each node stores the data and performs sharing of these data to other nodes. Every transaction is called a block and when passed from one network to another, forms a chain. This is where the rewarding of digital coins began. The first known and still considered the largest cryptocurrency is Bitcoin.

From the beginning, Bitcoin is known to be volatile. Its value was previously unrecognised until it went up to more than $19,000 in 2017. But unfortunately, the high price was short-lived and went down again to $3,000 in 2018.

It was April 2020 where Bitcoin reached an all-time high market price of $65,000. This sudden price increase has encouraged investors to try out cryptocurrency investments. However, no one is really certain as to whether Bitcoin’s price will remain high or will go down again in a short span of time. But as of the moment, Bitcoin’s price is still over $60,000. To start an investment and trade Bitcoin, most users start off with a beginner-friendly and trusted website like Immediate Edge.

Volatility is simply the opposite of stability in terms of price. Because Bitcoin has a limited supply and lack of central authority support, being volatile is one of its typical characteristics.

What makes Bitcoin so volatile?

For instance, China’s banning cryptocurrency in their country, plus the decision of Tesla to not accept Bitcoin as a form of payment, has driven the movement of its price. Then comes Elon Musk’s announcement to invest billions worth of Bitcoin has again regained the trust of people in Bitcoin. Volatility is indeed a price to be paid for having no central authority and having a limited supply.

Scarcity. Bitcoin is known to have a limited supply. Only 21 million bitcoins are made to exist, and 18.7 million were already mined and are currently under circulation. And so, how many Bitcoins are left? Just around 2.1 million. Although it is near its maximum threshold, the last Bitcoin is set to be miner until 2140.

This factor results in the inelasticity of Bitcoin’s price. Due to scarcity, the rise of demand will never lead to an increase in supply.

Decentralisation. No central authority or government has the power to intervene with Bitcoin’s decentralised network. This affects Bitcoin making its value unstable as compared to the fiat currency that is backed by the central bank.

Newness. Bitcoin is known to exist for only over a decade, 13 years to be exact. It does not have much trading history and remains under the price discovery phase. Although it has already established itself as a new form of value, its terminal value is still uncertain.

How do you deal with volatility?

Three words: Get used to it!  If you are new to this type of business, then expect more price swings in the future. Instability and unpredictability are typical features of Bitcoin. This pattern has been evident over the last decade. Most investors solely rely on a high-risk, high-reward as one of their investment rules.

As all investments are risky, and so Bitcoin is. Long-term investors are familiar with this matter. What they usually do is play the long game and diversify their portfolio in order to minimise the risk and to gain a more consistent result.

Although volatility is associated with huge losses, most investors do not see it that way. As a matter of fact, the big players aim over volatility and see it as an enormous opportunity.

Nowadays, not only retailers but also big corporations and prominent persons dominate the cryptocurrency world. Its newfound legitimacy is due to its growing institutional adoption.

How to Gain Fast Experience in Crypto Trading

Mastering The Trade: All You Need to Know About Crypto Trading