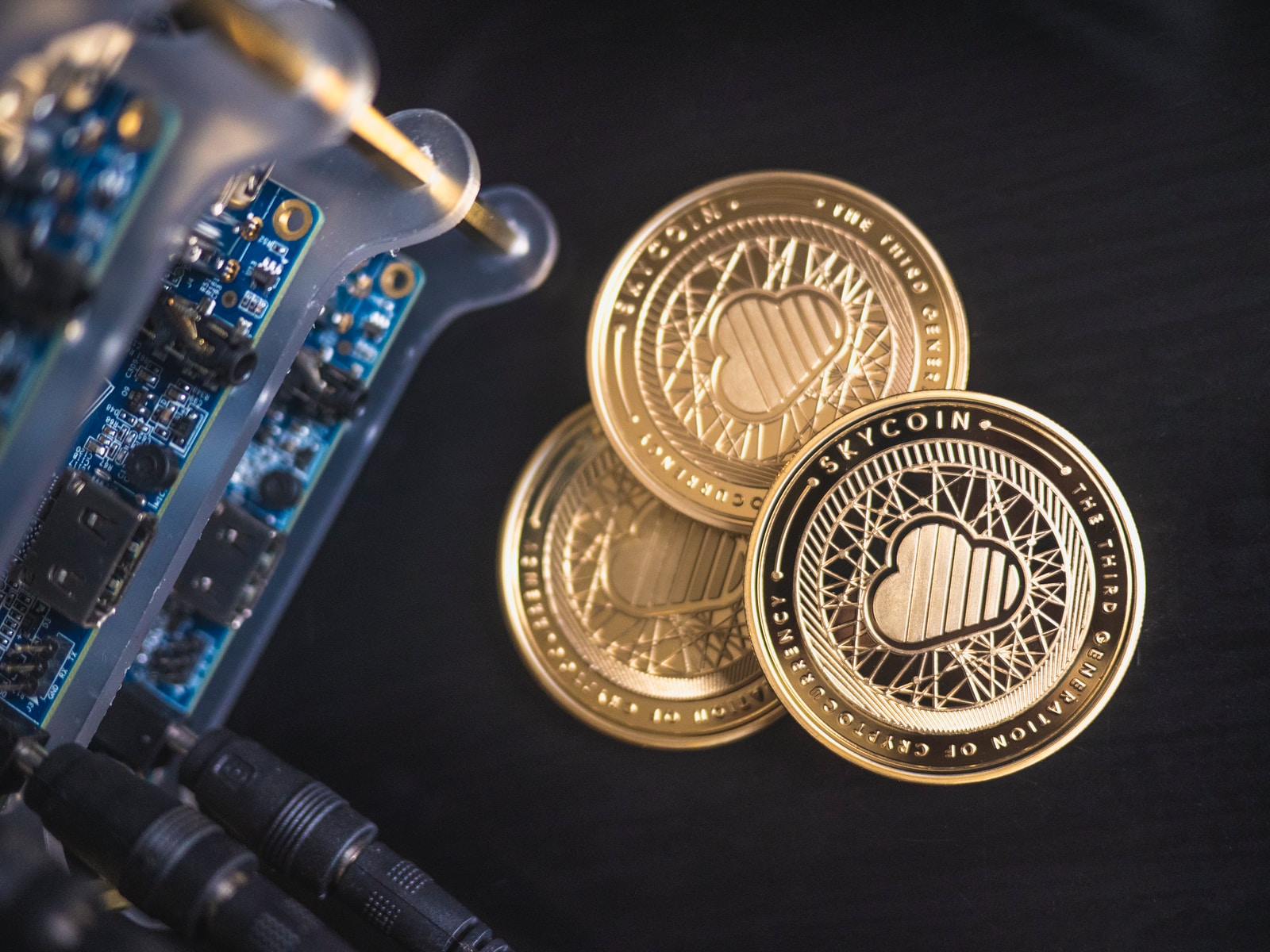 The 20th century has given all of us the opportunity to live different lives than in the past. Most notably, this is due to the technological advancements and changes that have happened over the last two decades that are unique and do not have similarities from the past. We were quickly becoming used to the reality that first, the mobile phones were brought to us, then the internet and computer and today we do not imagine even a day without them, because this is the way we communicate with each other, complete our work or read the news.

Lately, the innovations made us even more surprised and it gave the beginning of the new era of quick and easy execution of the required procedure. One of the main and revolutionary inventions of the last decade is considered to be blockchain which is a very different system from everything that is created so far. However, the advantages that it has brought in our lives are very efficient and helps us to execute the services without wasting energy and do it quicker.

While blockchain seems to be complex, and it can be, its core idea is really rather easy. A database, or blockchain, is a form of digital ledger. To comprehend blockchain, it is essential to first comprehend what a ledger is. A database is a list of data stored on a computer device in an electronic format. Database information, or records, is usually organized in table format to make searching and filtering for relevant information simpler.

Large databases do this by storing information on servers composed of powerful computers. In order to provide the computing resources and storage space required for multiple people to access the database at the same time, these servers may often be constructed with hundreds or thousands of machines. Although a spreadsheet or directory can be accessed by anyone, it is often owned by a company and maintained by a designated person who has direct control of how it functions and the data it contains.

Blockchain technology creates a data structure with built-in encryption features. It is built on encryption, decentralization, and consensus concepts, which ensure transaction trust. The data in most blockchains or distributed ledger technology (DLT) is organized into blocks, with each block containing one or more transactions. Each new block in a cryptographic chain binds to all the blocks before it in such a way that tampering is nearly impossible. A consensus process validates and agrees on all transactions within the chains, ensuring that each transaction is accurate and right.

By the interaction of participants across a global network, blockchain technology facilitates decentralization. There is no single point of failure because only one person can alter the transaction log. However, there are some significant security differences between blockchain and other systems.

The Difference In Public And Private Blockchain Securities

Who can engage in blockchain networks and who has access to the data can vary. It is generally divided as public or private networks, indicating who is permitted to join, or permissionless, indicating how users obtain access to the network.

Anyone may access a public blockchain network, and users are usually anonymous. A distributed blockchain validates transactions and achieves consensus using machines linked to the internet. Bitcoin is the most well-known example of a decentralized blockchain, and it uses “bitcoin mining” to achieve consensus. Due to this service and the profits that this system might obtain from people, its popularity was dramatically increased and especially, during the pandemic. This is when and why the demand on the crypto-market was dramatically increased and a lot of beginners started to become involved in it despite the lack of knowledge because of the hope to generate financial profit in this unemployment period. A lot of developed countries were open about the new changes and gave the opportunity to the companies to operate on the market and assist people with proper help. For example, demand forForex trading brokers on Canadian market dramatically increased. The bitcoin network’s computers, or “miners,” attempt to solve a difficult cryptographic problem in order to generate proof of work and thereby verify the transaction. In this kind of network, there are few identifications and access restrictions aside from shared keys.

Private blockchains rely on identities to verify membership and access rights, and normally only allow well-known companies to enter. The organizations come together to create a proprietary, members-only “business network.” In a permited network, a private blockchain reaches consensus by a mechanism known as “selective endorsement,” through which known users validate transactions.

When creating a private blockchain, make sure it’s running on a stable, reliable infrastructure. Via their weaknesses, poor underlying technology choices for business purposes and procedures will contribute to data protection risks.

Consider the threats to your company and governance. Financial consequences, reputational threats, and regulatory risks are also examples of business risks. The decentralized design of blockchain solutions creates governance risks, which necessitate tight controls on decision requirements, governing rules, and identity and access management. Understanding and handling blockchain network threats are central to blockchain protection. A blockchain security model is the plan to apply security to these controls. Create a blockchain security model to ensure that all of the necessary safeguards are in place to keep the blockchain solutions secure.

Administrators must create a risk model that will solve both market, policy, infrastructure, and workflow threats in order to incorporate a blockchain solution security model. They would then assess the risks associated with the blockchain approach and develop a hazard model. Then, based on the three categories below, administrators must identify the security controls that will reduce the risks and threats:

Finally, to sum up, As a company, you must recognize that blockchain is not the answer to all of your problems. It may boost basic procedures, but it comes at a high price at the beginning. There are still some threats to consider. We covered a broad range of risks in this report, including protection, legal, and growth. Furthermore, this offers the ability for financial institutions to reduce costs, reduce contact or mediation periods, and increase accountability for both stakeholders. Since several trades are peer to peer, this transformational paradigm has the potential to change the way financial institutions do business.

Although the advantages are obvious, there is a slew of threats that this nascent technology can bring. As blockchain technology matures, our understanding of the technology and the risks it entails can shift. As a result, it’s important for all organizations to keep an eye on the progress of this technology and how it’s being applied to multiple use cases.

Is There Such a Thing as an Untraceable Currency? Privacy Concerns with Bitcoin

Dr. Joseph Jacobs Is Set To Revolutionize the Medical Field With His Latest Development, Ask ASTR