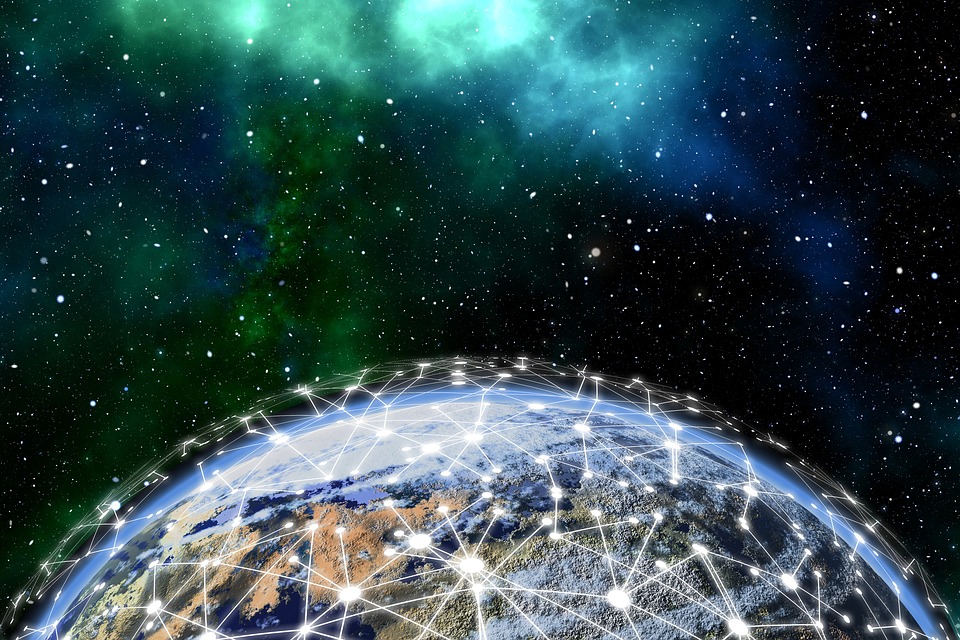 In terms of disruptive technologies, the blockchain is undoubtedly the star of the show at the moment. And that’s a suitable title for it to hold, given its implications in the entertainment industry.

So what does blockchain tech have to bring to the table in this context, and how are these applications being implemented right now?

Cryptocurrencies were conceived as an alternative to traditional fiat currencies, but their utility can be similar, in the sense that they are tradable and transferable.

Underpinned by the blockchain, cryptos like Bitcoin have been adopted for transactions in lots of industries, and one of the earliest sectors to jump onboard this trend was online gambling.

An overview of the finest selection of new crypto casinos will reveal that this is continuing to gather momentum, both as a means of making deposits and withdrawals, and for the purposes of placing bets as well.

Part of the appeal of the blockchain in relation to online gambling is the security it offers, and the anonymity is also appealing to early adopters.

A sister pastime to online gambling, the video games industry has also been vocal in its support of the blockchain, and a wealth of applications exist in this field.

Game developers have already been selling digital assets to consumers for decades, so it makes sense that they would also be eager to adopt NFTs, or non-fungible tokens, which are essentially a more concrete way to assign ownership of virtual content to an individual.

The main barrier to the wider use of the blockchain in gaming is the issue of sustainability. Vast amounts of energy are required to keep these networks up and running, and at a time when consumers are becoming more conscious of climate change, crypto tech needs to go green or else become a burden rather than a benefit.

While the movie industry has become more accessible thanks to improvements in camera tech and access to digital filmmaking techniques, it is still encumbered by a cavalcade of bureaucratic issues that can be especially problematic when international productions are being considered.

Experts believe that the blockchain is the answer to this riddle, since its decentralized nature means that the process of funding productions will no longer be tied up in red tape. Instead, smaller projects and big budget movies alike can get the capital they need, with cryptocurrencies greasing the wheels the whole way.

Proponents of this approach are keen to point out that blockchain transactions can be traced with ease, and are completely transparent, which should help to clear up the murky reputation that comes with financing movies at the moment.

Then, when content is made and ready for consumption, it should also be possible to track and control how it is distributed and enjoyed by audiences through the power of the blockchain as well.

In much the same way as movies can be funded, sold and distributed using blockchain tech, the music industry stands to benefit from the shift away from traditional platforms.

Music has been hurt by piracy for as long as home recording has been an option, and it is hoped that artists will be able to earn a fairer share if they can sell tracks as NFTs, and offer other types of digital assets to fans to support themselves.

While obviously it will be the biggest, established stars that get the ball rolling first, musicians with smaller followings are also in line to leverage the blockchain.

So as you can see the future of blockchain tech in entertainment is bright, even if we are still in the very early stages of adoption.

Taylan Alpan is a Los Angeles-based Entrepreneur, Writer, and PR Consultant. He is the founder of Attract, a leading branding, and marketing agency that is on a mission to elevate the platform of socially conscious entrepreneurs and thought leaders. Taylan has been privileged to work with over 1,500 business owners and entrepreneurs, helping them grow their brand and online presence. For more information, visit www.attractgrowth.com and follow him on Instagram @taylanalpan.