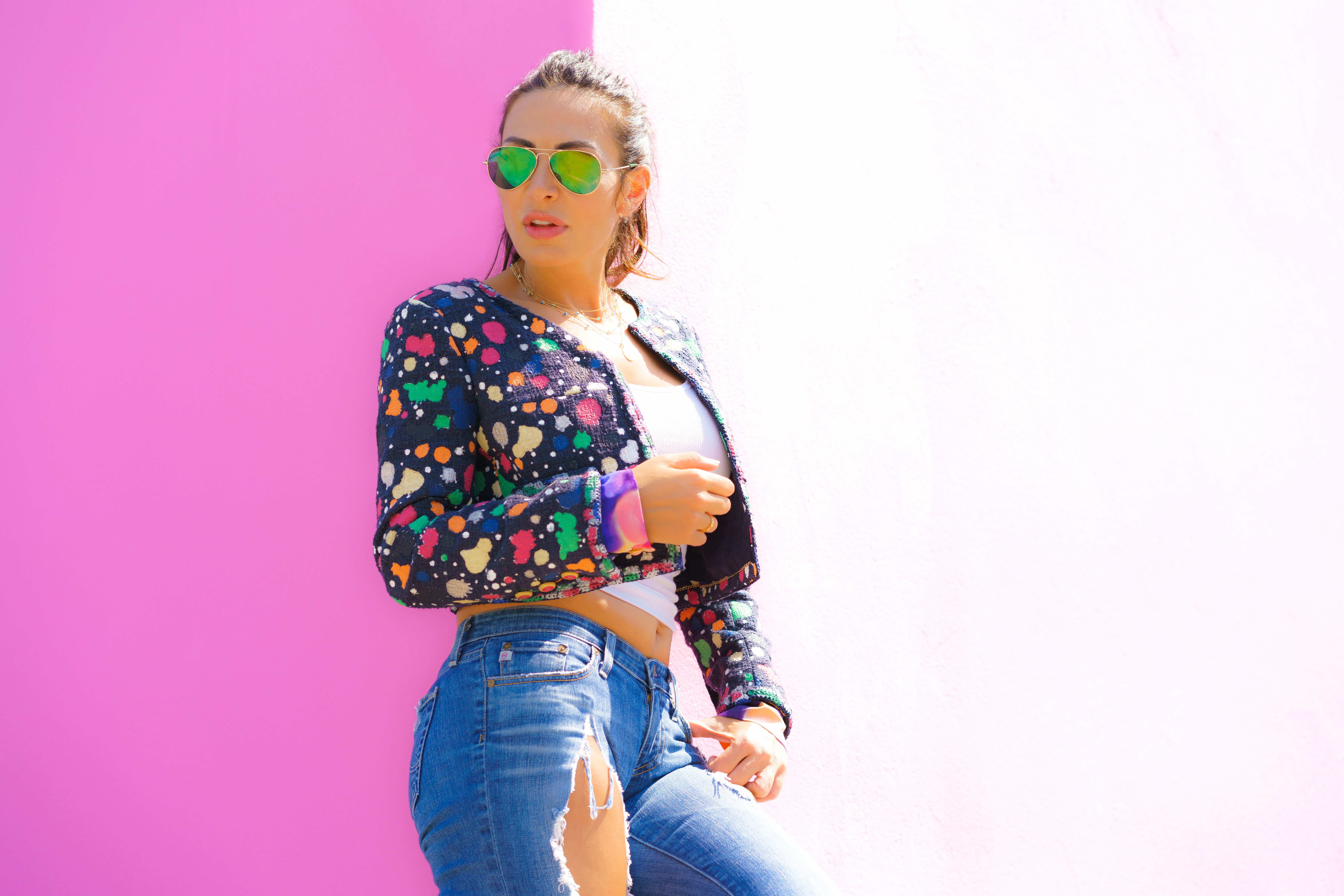 Her Secret To Thriving Despite The Difficulties Of The Current Pandemic.

Her story begins humbly and though she has found fame, she never forgets the lesson that she learned on the way to the top.

“The beginning of my career began as a celebrity makeup artist to stars and shows such as Jay Leno, Christina Aguilera, and countless others. In October 2007, The Versace house recruited me to relaunch their cosmetic line, shortly after I was selling in their fashion house. Fast-forward to a decade later; I was leading world-renowned companies such as Chanel, Christian Dior, Dolce and Gabbana to name a few. My business experience has been a significant part of my life for all of my adulthood.  It has taught me many life lessons and, most importantly, I take with me the lifetime friends I have made along the way,” Bobbi recalls.

Bobbi was not exactly planning on launching a business at the time. In fact, she states that the idea had not even crossed her mind. It was more of her natural leadership that got her to the point that she is now. She notes that her successes are due to the way that she is always deeply involved in everything that her hand touches and that she is a part of. This helped push her to the forefront of the business world. She took charge and was able to commandeer her post in whatever she was doing at the time.

“Starting my own business wasn’t even a thought in my head, considering I took ownership of my post in every organization I was a part of. It all began when other successful entrepreneurs and clients offered to collaborate in business with me. My biggest accomplishments have yet to be accomplished, but I do take tremendous pride in the culture I create at work, the leaders I help develop, and the lifetime relationships I have acquired throughout my career,” Bobbi explains.

Though the current pandemic has been very difficult for numerous businesses, there have been some upsides for Bobbi and her business. Her creativity has had to come out due to the limited options available to her and her business. This has helped spark new ways of thinking and new and more efficient ways of getting her brand out there and connecting to clients.

“Truthfully, this trying period has been very positive in so many ways to my business and teams I lead. I had to become more creative. I can operate from home via the internet. Catering to multiple clients at once has alleviated my customer service and productivity.  The pandemic has freed me to create new products, collaborate with successful entrepreneurs, and build new relationships all through social media,” Bobbi says.

Though 2020  has provided plenty of challenges, this inspiring leader’s philosophy has brought her continued increases in business. She has learned to create opportunities instead of listening to the obstacles. Having tackled the difficult aspects of the pandemic, she chose to make herself more accessible to her customers, and Bobbi plans to continue to do what she does best and move forward through 2020 to ensure that she has a great year and is able to focus on her clients. Her profound ability to adapt to any circumstance has proven to be her secret talent and her ability to find success no matter what is what makes Bobbi Awad a leader like none other.

“My biggest goals for 2020 are to launch products that will benefit many people while continuing to do what I do best, which is helping others to build and achieve their financial dreams,” Bobbi states.

Malik Dupri Morris Is Not Slowing Down In The Entrepreneur World. He Began As A Fashion Expert And Is Now Looking To Take On Real Estate