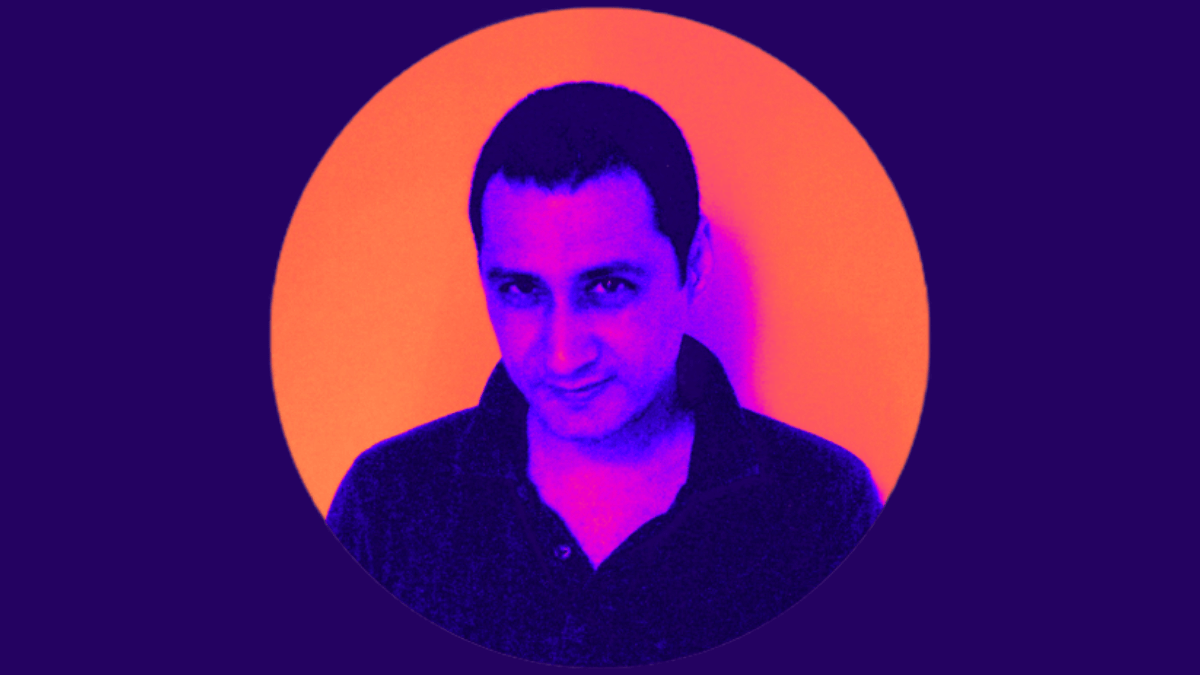 Bollywood’s only PR guru Dale Bhagwagar reveals a secret about his experience on India’s most famous warship, INS Vikrant.

Today, Bollywood’s only PR guru Dale Bhagwagar is the most talked-about celebrity publicist in India.

His Mumbai-based PR agency Dale Bhagwagar Media Group has handled the media for some 300 names including Hrithik Roshan, Shilpa Shetty, Priyanka Chopra and films like the Shah Rukh Khan-starrer Don and Farhan Akhtar-starrer Rock On!! A Google search in his name brings up thousands of results.

But when Dale was about to begin his career in PR some 24 years ago, he had little idea about which direction the winds of destiny would blow. For his first assignment, he was hired to handle the media for Fling ’97; a grand naval awards event held on the flight deck of India’s most famous warship, the then decommissioned aircraft carrier INS Vikrant.

In a case study article on BollywoodPR.in, the PR expert recently narrated his experience on INS Vikrant for the first time. The most interesting part of the article turned out to be where he reveals the secret of having got lost on the warship.

He recalls his experience saying that while trying to get back to the flight deck, he took a wrong entrance on the ship. “What followed is something I will never forget. I got lost. Yes, I got lost on INS Vikrant. I was somewhere on the lower deck. Inside the ship. All alone.” Dale says that the ship was quite well lit from inside. Clean, spick and span. But on that magnificent huge machine, he was still lost. He just couldn’t find his way to reach the decks above.

“Initially I said to myself, ‘Cmon Dale, it’s just a ship. You’ll find your way out.’ But one section and compartment led to another and as I walked further, the more confused I got. I reached a point when I realised that even if I turned back, I wasn’t sure if I’d find my way out,” he explains in the article. How he finally got out makes entertaining reading. You could check out the article by clicking here.

For the record, BollywoodPR.in leads as a premier authoritative website of the Indian entertainment industry. Its articles, news stories, lists, interviews, case studies, trade analysis, influencer features and expert opinion pieces strive to be the top best in information as well as journalistic and PR ethics in Bollywood. The site also serves as a guiding light for new-age PR agencies in Mumbai and PR professionals all over India.