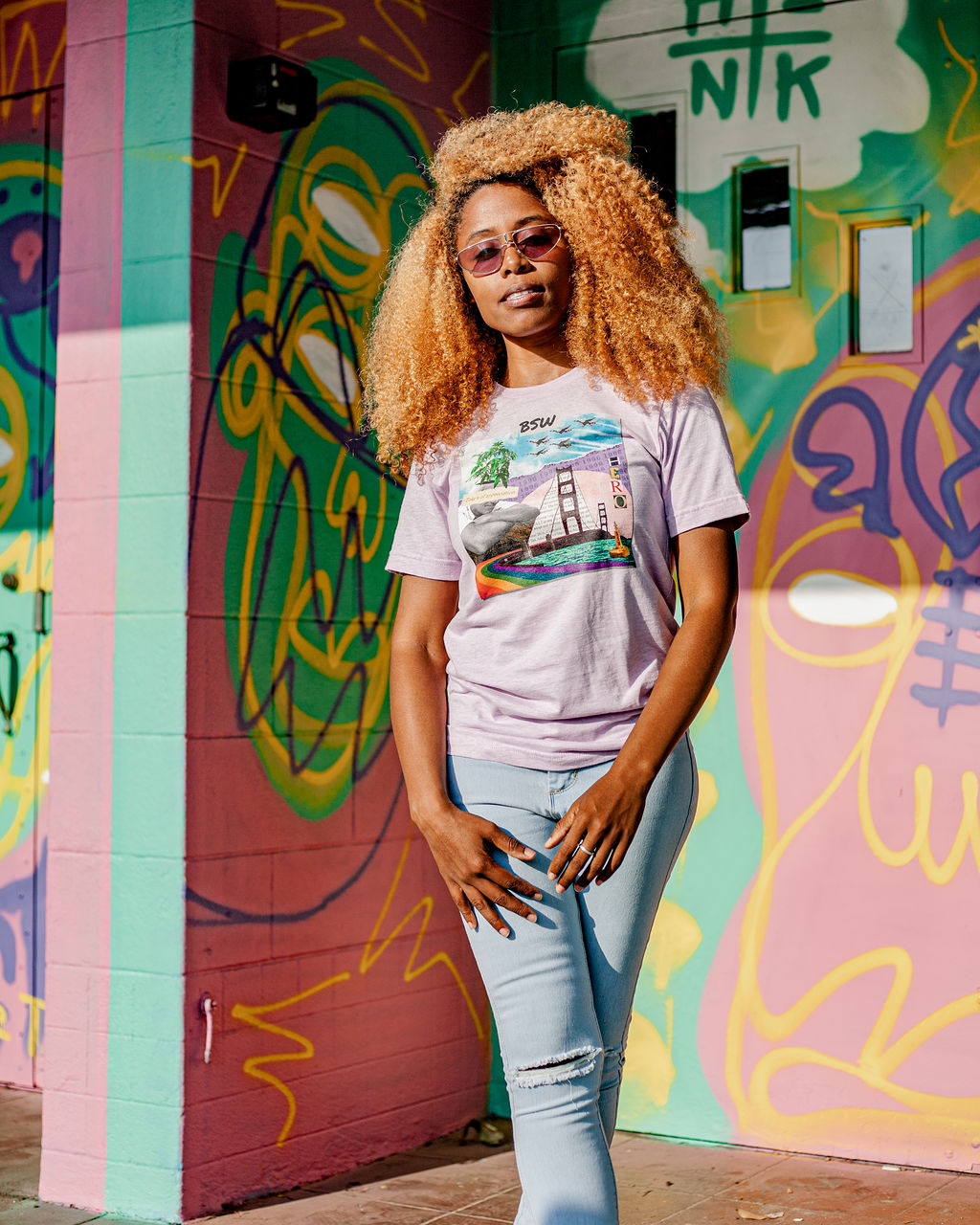 Through the years, fashion has proven to be a potent way to make a statement. And over the years, fashion has been strategically incorporated into some of the world’s most legendary and revolutionary movements. Examples of movements that have used fashion to propagate their message are the Black Panthers, the black outfits and black beret-wearing group of valiant activists, and the “pussyhat” wearing women advocacy group. Fashion has indeed been proven to be a strong tool to push a narrative, especially by JM Balbuena, a 21st-century activist who is towing the line of fashion incorporated into activism.

Balbuena founded Boycott Shitty Weed (BSW) as a movement and a coming together of people who have made their stand and cause crystal clear. Boycott Shitty Weed is a movement geared at taking back all that the cannabis world has lost due to time, racist agendas and wrongful prohibitions. BSW aims to destigmatize cannabis and bring awareness to the general public about cannabis and its inherent benefits. BSW uses two of the most powerful statement tools—fashion and information—to get its message across.

We have seen music merch, film merch, media merch, political merch, sports merch, personality merch, and merch from almost every industry for many decades. BSW is proof that fashion can be used as a reliable tool to push a narrative and to show people what you truly stand for.

Balbuena explained that there had been various weed-inspired merch throughout histories such as the cannabis-inspired streetwear from Sundae School, Mister Green, and Cookies. And while all of these brands have taken their stand as cannabis and apparel brands, now it’s time for newcomers BSW to lead the way to a new path. “For our creative team, it was important to shed light on the origin stories of how cannabis and drug use were criminalized. For cannabis and hemp, this should have never happened. For drug abuse, this was the worst course of action, and history is our witness. BSW’s new collection is themed ‘Propaganda.’ It’s an invitation to wear your heart on your sleeve, across your chest, your walls, and even on your feet to demand an end to the failed ‘war on drugs’’ and, most importantly, the end to cannabis prohibition,” Balbuena explained.

BSW is a community made up of high-achieving, ambitious creatives with a knack for self-expression and a proactive spirit to be a catalyst for change, not only for the plant itself but also for underrepresented communities, such as women, BIPOC, and the LGBTQIA+ community. BSW brings stoners of all kinds an opportunity to take a stand, to bring change, and to shake things up in their immediate environment because for us to have the freedom we seek, we must demand it!

BSW generally targets cannabis consumers, especially those who have had their rights trampled upon by the justice system, particularly in states where consumption and possession of cannabis are legal.

Learn more about Boycott Shitty Weed or join the movement by visiting their website or by following their Instagram page.