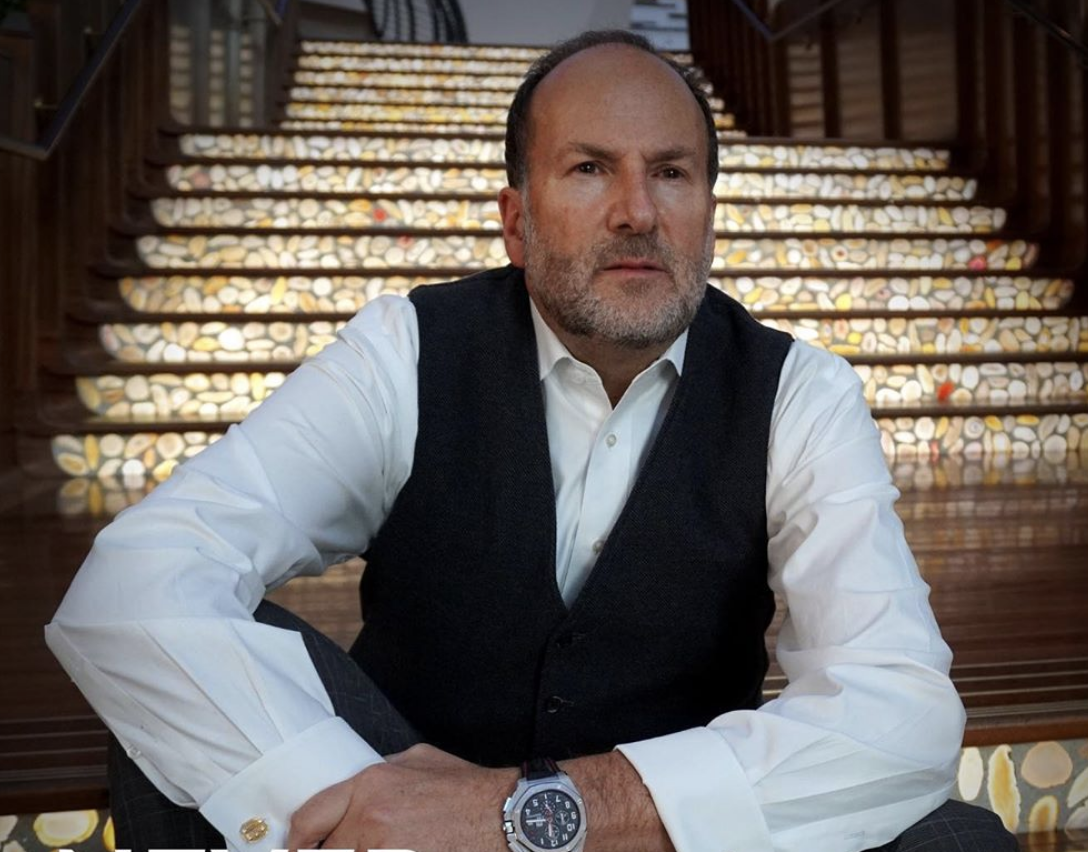 Hey, guys it Luis Jorge Rios and I’ve got yet another heavy hitter Brad Blazar.

From Presidents to NBA players he’s been around in the business. I got to sit down with Brad and get down to what makes men of massive success tick. To see how we can also reach massive levels of success.

What mindset do you have on a daily basis to reach the levels you’re at?

Over the course of my career, I’ve had the pleasure of interacting with and/or hearing from some of the biggest thought leaders in sports, business and politics – people like Joe Namath, Magic Johnson, George W Bush, Fran Tarkenton, Kevin O’Leary, and others. It became inherently obvious they had a different set of habits and beliefs than most others. I decided to study and begin reading, emulating what I read and heard. Additionally, I made the decision to “GO PRO” in my approach to life – mainly my health, business, and relationships.  Once I made that decision to think like a champion and accept the fact that I no longer would take a casual interest in my future things changed for the better. BB

What was the most challenging event in your life and how did you overcome it?

I reached a low point in my life after,  I made the decision to close the doors on my oil company, and when my first wife left me shortly thereafter. I returned to college to complete my studies graduating with honors and then became frustrated as I found I was overqualified for most of the roles I was interviewing for.  As a result, I asked myself,  what is Brad Blazar really good at that people would be willing to pay me lots of money for?”  “Once I figured that out I began on a journey of raising lots of money for people needing to raise capital and have raised in excess of $2 Billion over the years.  By focusing my talents and skills I marketed them to people who had a problem in raising capital. ” BB

What’s the best advice you can give to those that are stuck?

Take action! Money follows motion. The biggest problem is most people have not taken the time to get clear on their goals. Take some time to write your goals down on paper. Then take action and create the habits to move forward. Most people are stuck due to limiting beliefs and self-doubt. I have learned over achievers block out their feelings and “white noise” and just execute on a plan they have created for their greatness. BB

Hopefully, more books and building our speaking, coaching, and training business into a well known global brand over the next 3- 5 years. Expand into additional areas of coaching as well. BB
You can find out more about Brad at these channels.
Brad Blazar Web Site
Brad Blazar Instagram
Related Topics:
Up Next

Jason Capital – How I Became A Self-Made Millionaire