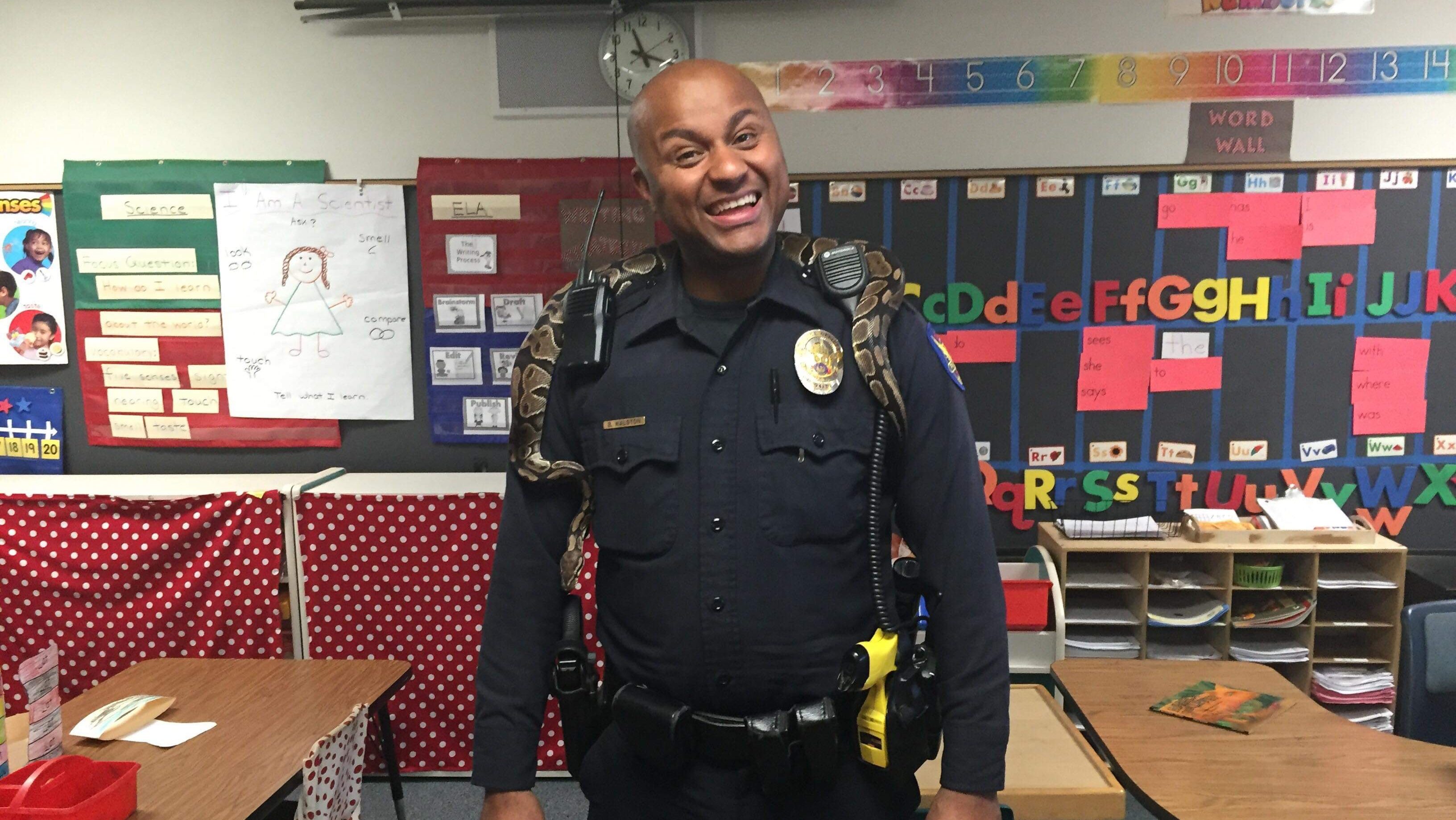 Spending 11 years in the police force. Serving his community in Phoenix and building outstanding relationships with the people he serves everyday. For Brad Walston, his current situation is terrific and he is blessed to live the life he leads. But, he finds it important to share his authentic story, detailing every struggle and hardship he has encountered to help people understand that success doesn’t come without sacrifice and struggle.

During his upbringing, Brad had a tough time with his home life. After his mother left him behind at their apartment, he was forced to get a job at 16 years old just to keep the electricity running in his house while he finished high school. His positive mindset and strong work ethic got him through that period of his life, and allowed him to become the first person in his entire family to graduate from college.

Using his B.A. in criminal justice, Walston was recruited by the FBI in 2005, directly after graduating college.  After going through the rigorous hiring process, which included the interview and thorough background investigation, the FBI was unable to hire Walston due to him being in arrears with his credit rating.  Brad was devasted when he received that letter. However, Brad treated the decision as another pivot in his life, and began working for the US Department of Energy before opening his own mortgage business.

Opening his mortgage business did a lot for Brad’s mindset, as he was exposed to the power of helping others. In his field, this came in the form of providing a service that could assist thousands of people in his community obtain a mortgage for a home. He fell in love with being able to better someone’s quality of life through his work, and started hustling even harder to help change people’s lives. Since his family was never able to purchase a home when he was growing up, Brad’s ability to provide mortgage services to his clients was the ultimate reward.

After operating his own business, Brad was ready to serve his community on an even deeper level as a police officer. He made a promise to himself to respect people in his community and give people in unfortunate circumstances a fair opportunity to redeem themselves and become better people. He also drew inspiration from the ability to be role models to young children and give them a positive image on police officers at a young age and prove to them that he is truly out to serve and protect his community.

Brad’s life as a police officer has been extremely rewarding thus far. In February 2019, Brad took part in a parade at a local school where every single student stood outside of their classrooms and cheered him on as they chanted “Walston, Walston, Walston” as he passed by. Brad has received countless letters, emails, and DMs from students throughout the city who have expressed their gratitude for him as a police officer.

Walston isn’t in his current line of work for his own benefit. He’s been able to change how the youth view police officers, turning middle schoolers who had feelings of hatred for law enforcement into high schoolers who still keep in contact with him. Brad is the model of how police officers should interact with their community, acting as ordinary people rather than figureheads that don’t seem approachable.

Brad Walston has been on the pursuit of helping his community for years, and no roadblock or failure will hinder him from this passion. Both his mindset and work ethic are inspiring, and he sets a great example for the next generation of adults in this country.