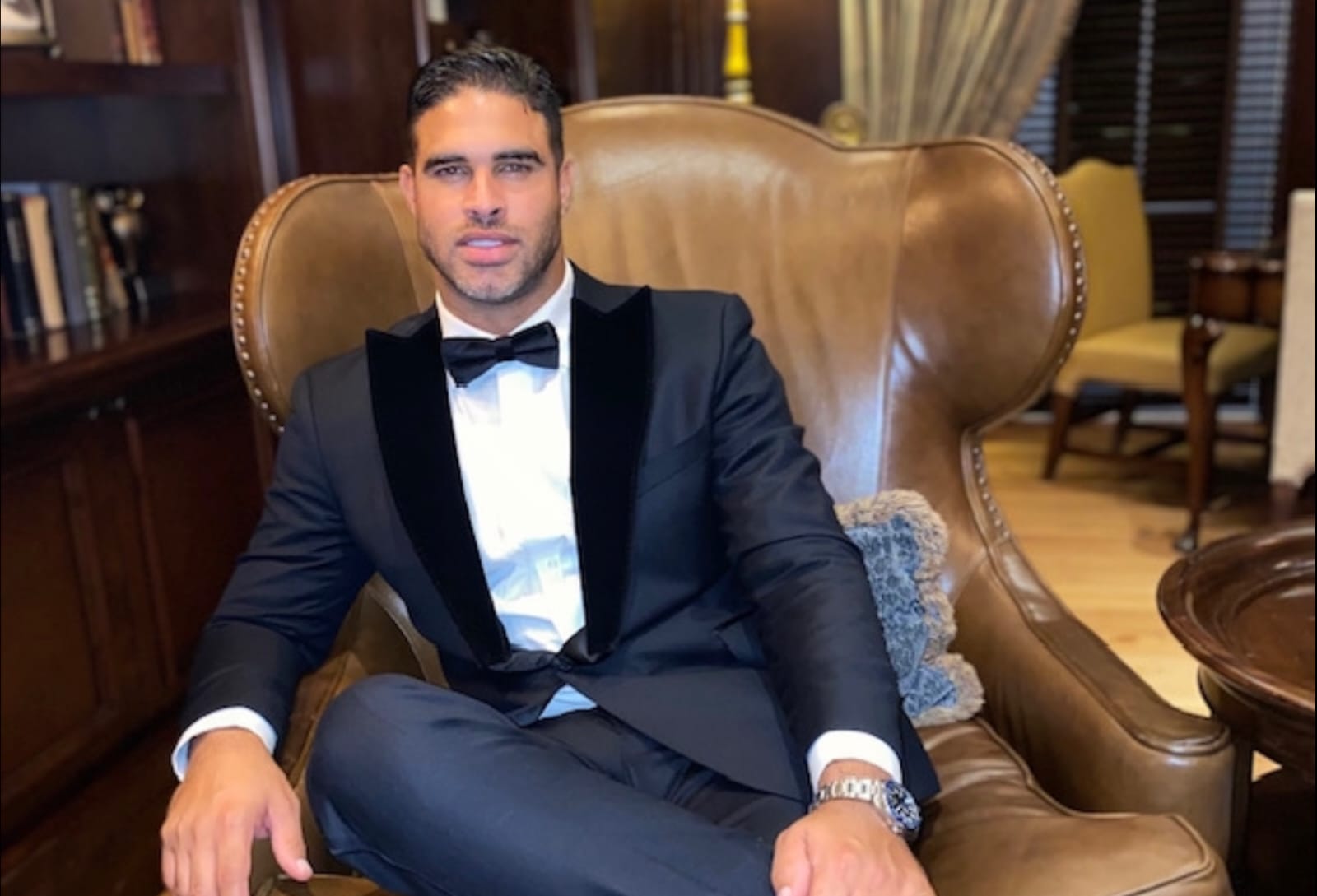 Former athlete, Brandon Mason is living his life long dream as an American TV Personality since hanging up the cleats. The New Jersey Native had a strong history in sports considering he was listed as High School Heisman, College Standout and short sting with the New York Giants and Miami Dolphins, but now his Miami venture is opening new doors.

The Sports and Lifestyle Change

Living in South Florida, Mason has started his entrepreneurship with day to day growth and international presence. Considering a large population of the world is moving here, you can probably understand why he began planting his roots. Miami is a tremendous place to live due to its tropical weather, beautiful beaches, and exciting nightlife. Much different than Mason’s hometown located 45-50 minutes outside of New York City. Growing up in New Jersey, Mason had a strong success track including family, friends and a supportive fan base. His accolades in high school brought in letters and scholarships from Major NCAA Programs such as Syracuse, Michigan State, Iowa, Penn State, University of Pittsburgh, South Florida, and more. Mason’s suffered a knee injury that later needed surgery which derailed his football career and caused him to focus heavily on his next chapter.

Most athletes struggle with the transition from sports to business because change of pace. “All athletes have the ability to succeed due to their discipline and determination but the feeling of actually leaving the game causes depression,” said Mason. Many competitors continue chasing the sport even when their time has truly ended because they just can’t “let it go.” Brandon Mason realized it was time so he began chasing what he found to be his greatest passion. Mason the Found and Host of his new media platform, “The Brandon Mason Show” is taking his venture to the next level. The show will feature live sports talk and trending news while featuring weekly guests. The newly discovered media platform is starting to catch the interest of numerous people in the industry.

Goals for the Show

In the first few months, viewers have been increasing on all social media platforms consisting of Facebook, Instagram, Youtube, Twitter and his personal website. “My main goal is to expand the show with a new studio compound and open up bigger opportunities to host one of the top shows in the industry,” says Mason. His major contacts and social media presence is helping him produce more and more views which leads to stronger engagement. Mason not only owns this platform but also controls another very important sports page on IG listed as SportsAgent. He plans to build these platforms with connections to offer Media and Press to give exposure to athletes that may have fallen through the cracks. Seems like his TV career is on the rise and Mason’s Personality has the combination of charm and humor to win over a crowd.

Be sure to follow Brandon Mason on all his social media platforms and connect to the links listed below.

Related Topics:BrandonMasonShowMediaRising Talent
Up Next