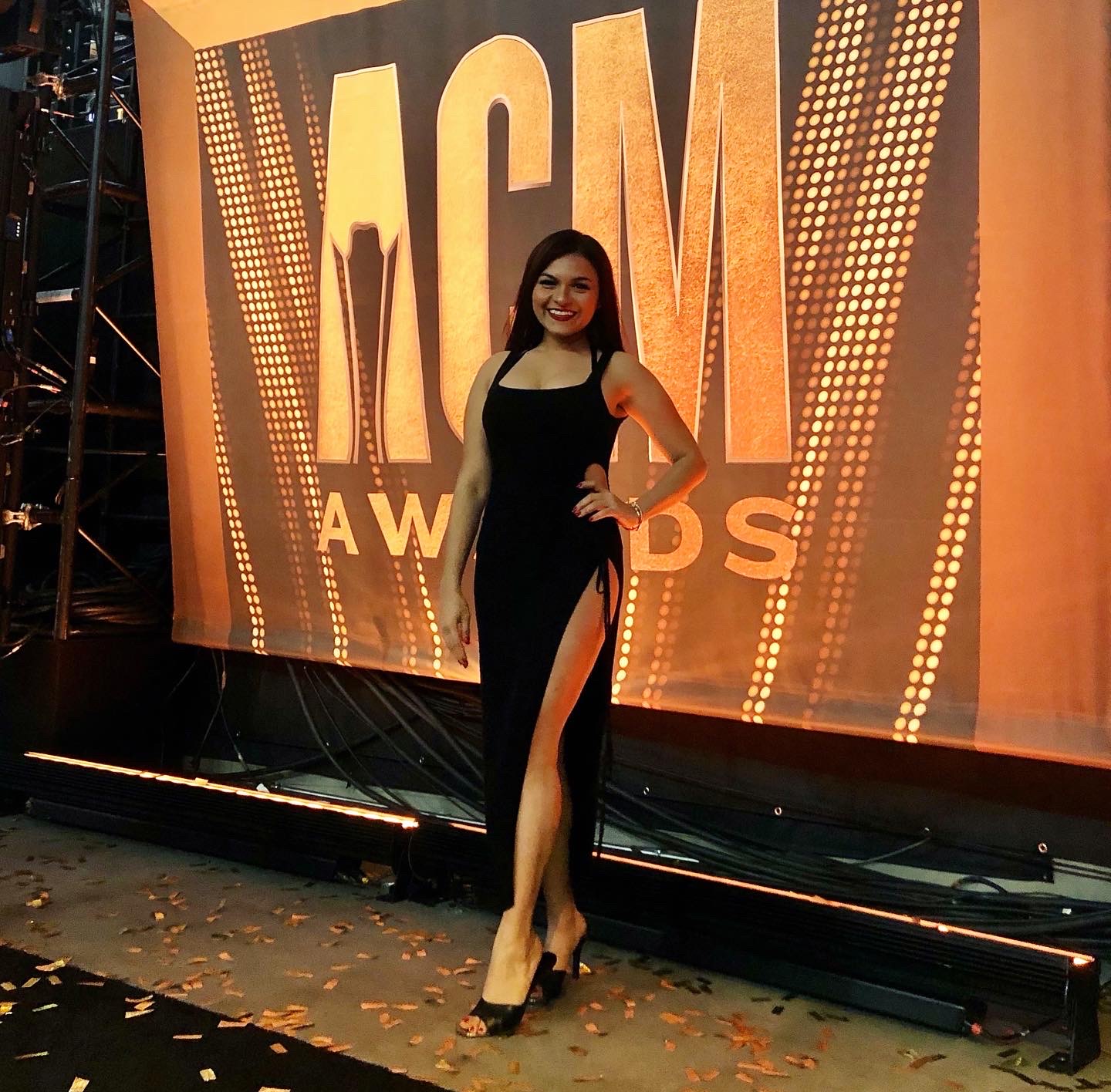 Elsewhere, Lambert won the top prize for Entertainer of the Year, making her a 15 time ACM Award Winner. singer said via video: ¨I cannot believe i´m not there to celebrate.¨

Kelly Clarkson honored Parton, 76, with ¨While the legendary beauty singer teamed up with Kelsea Ballerini for a totally amazing duet.  Barrett and Allen Hit down the stadium.

The 2022 ACM Awards streamed live on Amazon Prime Video on Monday, March 7 at 8 p.m ET. The full ceremony and special performances only rebroadcast will be available to stream on IMDb TV on March 8 at 8 p.m ET.

Entertainer of the Year

Female Artist of the Year

Male Artist of the Year

Single of the Year

Song of the Year

New Male Artist of the Year

Duo of the Year

Group of the Year

Video of the Year

Songwriter of the Year

Music Event of the Year

“Buy Dirt” – Jordan Davis and Luke Bryan
“Famous Friends” – Chris Young and Kane Brown
“Half of My Hometown” – Kelsea Ballerini and Kenny Chesney
“If I Didn’t Love You” – Jason Aldean and Carrie Underwood
“Never Wanted to Be That Girl” – Carly Pearce and Ashley McBryde *WINNER
Related Topics:
Up Next

Ariel Gorelik and the Tobacco and Vapor Industries; Revolutionary Innovation