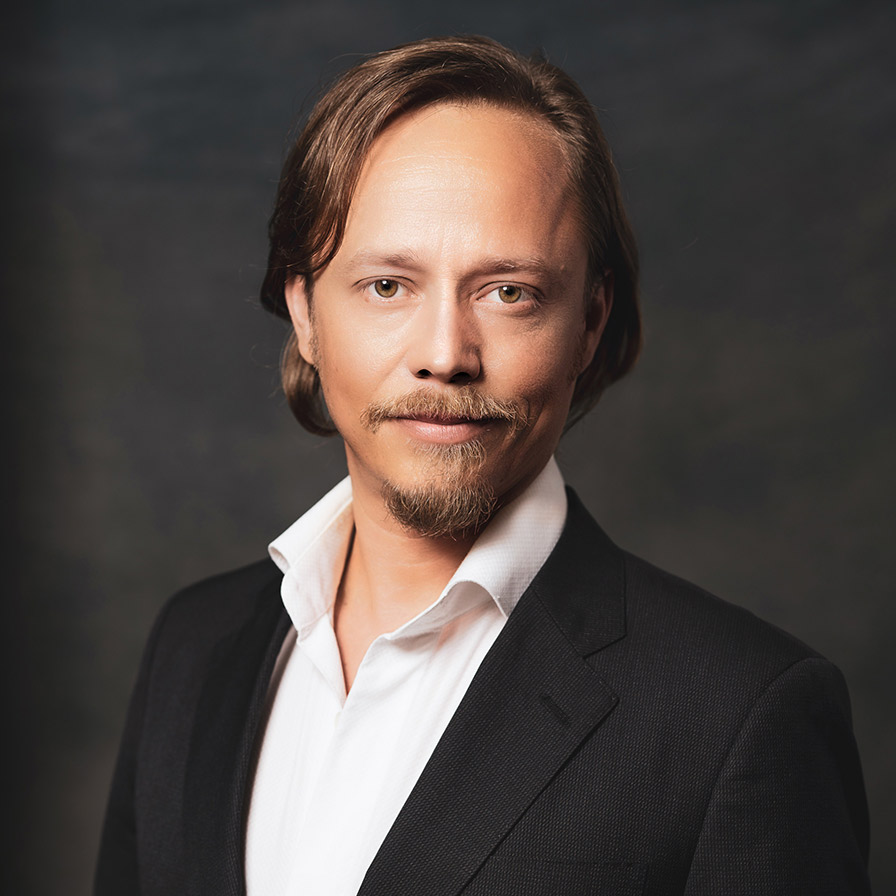 The Sad And Scary Truth About Instagram, Your Online Business Is Not Safe!