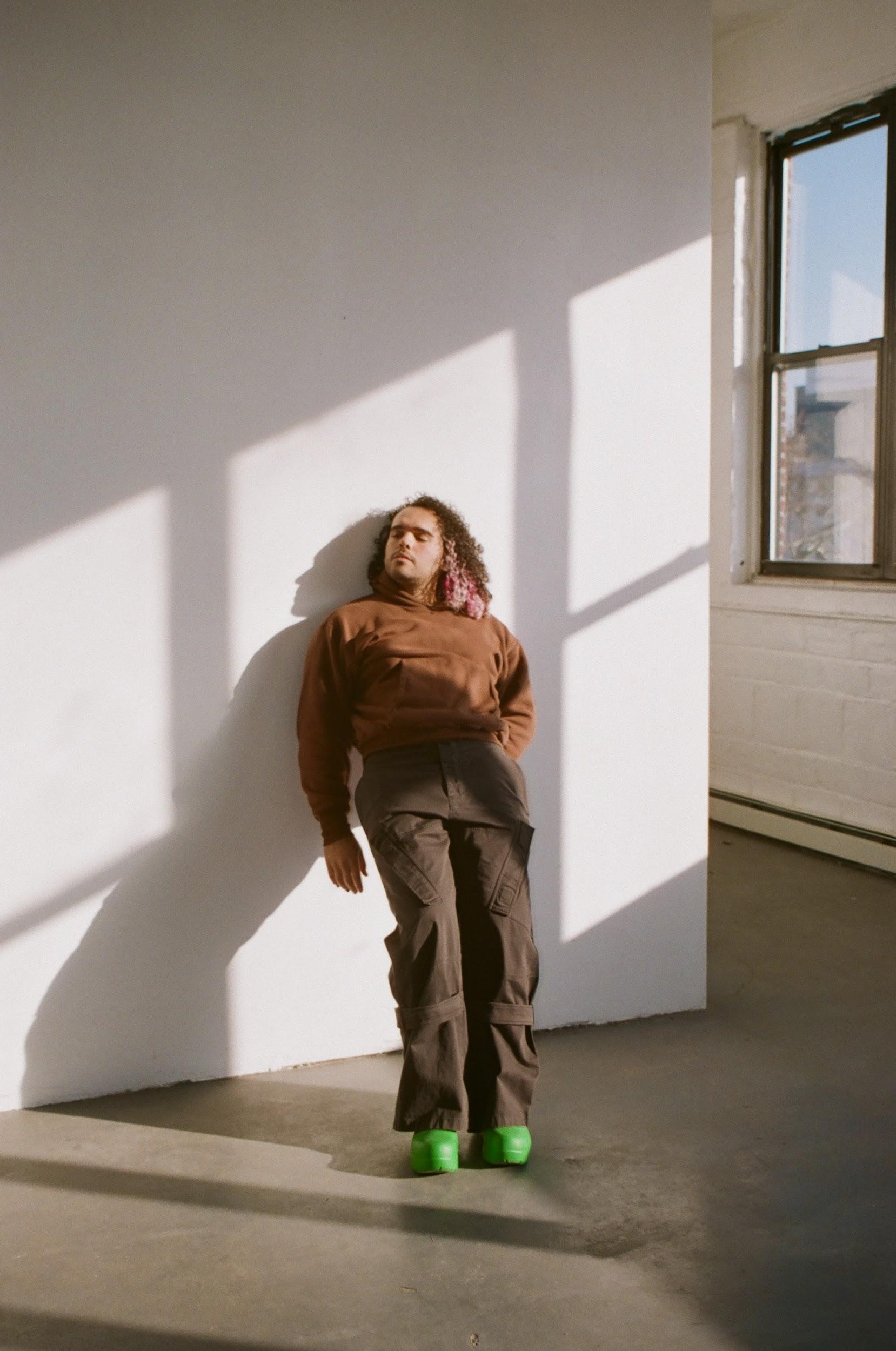 Music is a healing source and inspiration for many. It makes you groove and helps you express yourself. All in all, music does wonders. Music just happens to have done the same for this Brooklyn-based singer. Jovian, who has just released his new single, Sentir, this April, says that music is his healer.

The Journey Of Writing Music

Jovian has 1.7 million views on YouTube and over 2 million streams across various streaming platforms. He has recently signed a management deal with Sha Money XL, the record producer behind 50 Cent, 2 Chainz, Travis Scott, and many others but he had a challenging time writing music in the beginning, although it was always his primary goal.

Jovian started his career as an actor at a very young age and attended acting school for more than 11 years. It wasn’t until he downloaded T-Pain’s auto-tune app and started recording his vocals on empty beats, that he learned to channel his feelings into melody. Now, Jovian feels that creating music happens to be the greatest and the most healing outlet for him.

The singer-songwriter has Synesthesia, a rare disorder that causes his senses to become overactive. This disorder makes him smell, taste, hear, feel, and see colors when he hears sounds/music. Jovian says that he enjoys the process of creating music with color as the focal point, then naming it with the word that corresponds to the exact color he feels. He then creates cover art in that same color. Isn’t it amazing to be able to feel such deep sensations and have music be a healer?

Inspiring Others With Music

Even though he grew up in one of the world’s greatest and most art-focused areas, Jovian experienced feelings of depression, body dysmorphia, anxiety and loneliness. And, despite being exposed to various forms of art, he still had to deal with these emotions.

Now, he feels compelled to create music for little kids, particularly black and Hispanic children, who are dealing with similar mental issues in states where art is not the primary means of expressing themselves. He feels that he has to illustrate to them that he is the living example of what the other side of those sensations looks like, and self-harm, alcohol or drugs are never the solution to any problem.

Jovian is dedicated to creating art at the highest level possible and serving as a ray of hope for others who are dealing with similar feelings that he has dealt with and continues to conquer.

Jovian has a song called “Laser Discs” that will be featured in Euphoria & Atlanta. He hopes to win Grammys, Oscars, and Emmys someday. He also wants to start his clothing brand and own a cafe. He also envisions touring the world and healing others’ lives through his music.

Lastly, Jovian advises everyone to not take advice or guidance from people who were too weak to chase their dreams and would rather guide you to fail as they did than uplift you.

Milkinside is Reimaging the Digital Experience for Insurance