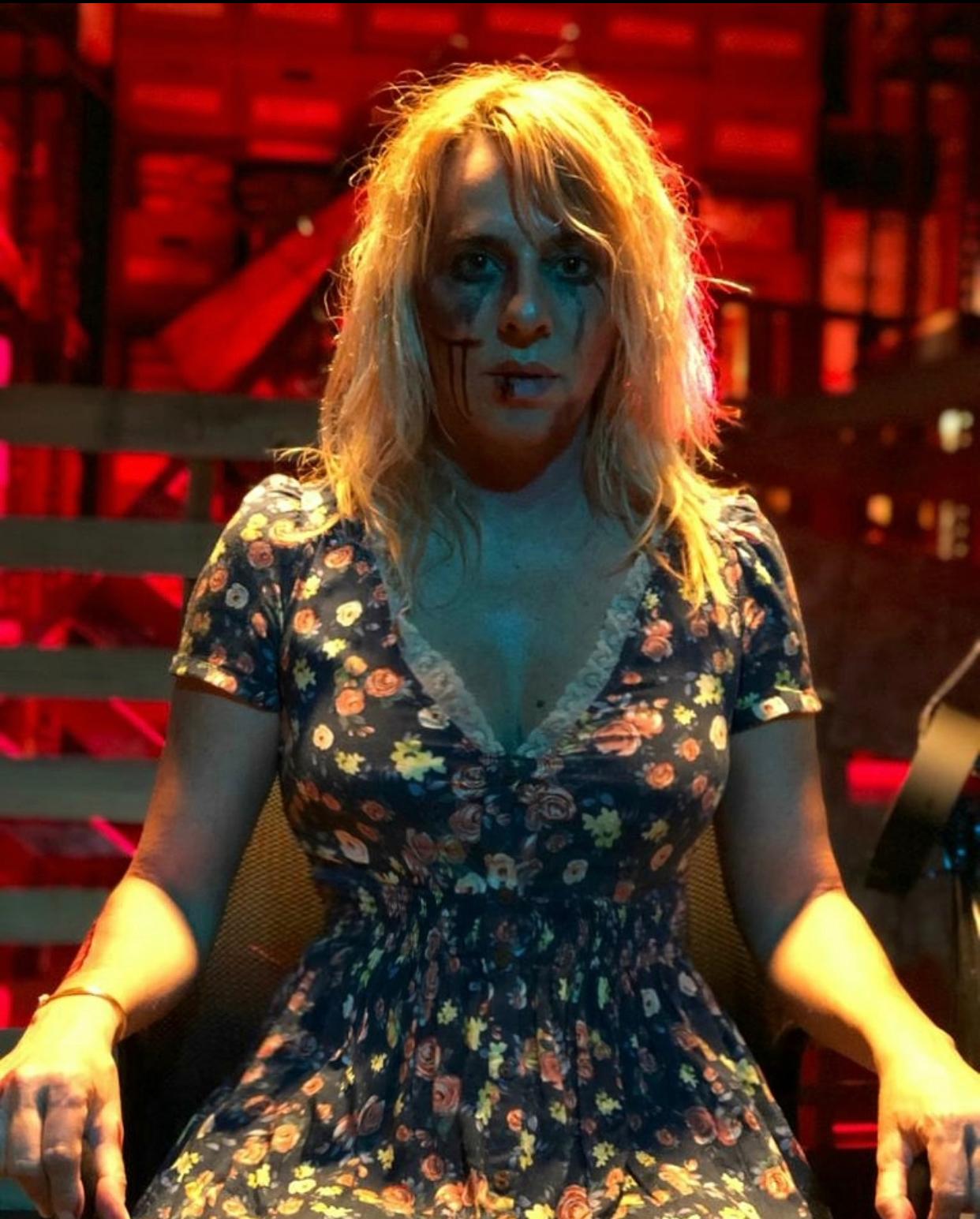 This TV Series was the creation of Bruna Rubio, a well-known Spanish actor in many TV shows and movies. This idea originally came about three years ago and received a lot of attention in Hollywood at the time. Bruna originally signed to have the series produced with a company, Jesse Terrero and Cinema Giants, which, unfortunately, fell through. After the two-year hold on the contract ended, a Production Company out of Spain, Plano a Plano, signed on the show. Vampiras is now set to make its debut on Netflix at the beginning of 2021.

This series is the first-ever Sci-Fi Spanish based TV Series in production to date. The film originally made its debut as a short film in 2015 and won several awards including Los Angeles Cinefest, Texas Ultimate Shorts, Wildsound Film Festival, Indie Night Film Festival, and many more! Inevitably, this leads to Netflix picking the film up and transformed the short film into a TV Series. Currently, the show signed for the initial first season with the continuation of the possibility of additional seasons to follow.

The show itself is a ‘True Blood’ meets ‘Sex in the City’ in this modern Vampira Sci-Fi Series. As previously mentioned, this is the first full Spanish speaking Sci-Fi Series, ever. Bruna will play a leading or supporting role in the upcoming show, it is unsure yet as to which character she will star in. The goal is to keep the viewer in anticipation for the debut of the show, and to avoid releasing too many details — since this is the first-ever of its kind to air! Look forward to the show’s release in 2021 on Netflix. Bruna is so excited for the release, she says: “this makes me so proud to see my baby come to life! I had the idea for the script many years ago and there were many obstacles along the way that I had to overcome – I never gave up! My determination to see this through has finally paid off! This action TV Series will literally make you jump out of your seat! This show is very empowering for women, I hope that every woman and man will watch and be as excited as I am for the upcoming release!”

Check for updates on the release of this Netflix Series by visiting Bruna’s website at www.brunarubio.com, and follow her on Instagram @BrunaRubio. There you can also see updates on the many other projects she is working on this year. This is only one of many projects she is a part of, the others Bruna herself wrote, co-wrote, or had her production company, Goldheart Productions, produce

Related Topics:ActressBruna Rubio
Up Next