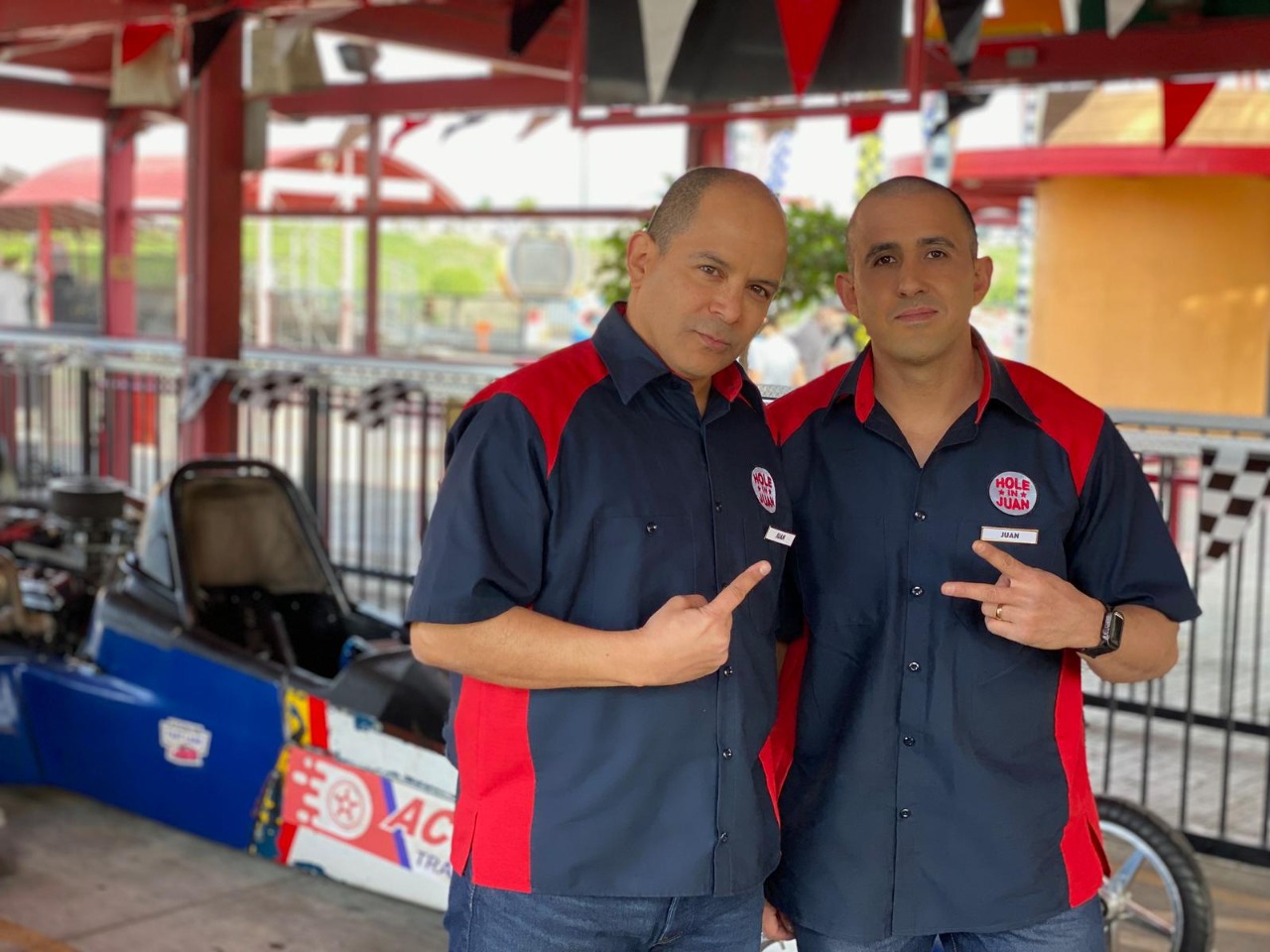 Performing stunt scenes in films fearlessly and passionately, Bryan McCoy now has come to be known as a person who adds an element of real-life happening in the reel-life.

Bryan, a pro stuntman and popular face of a car race, is liked by people globally due to his extraordinary knack for bringing suspense, thrill, and the question of what next (?) in the film scenes through his daring stunt scenes.

His love for action films since childhood shaped his passion and zeal to perform stunt scenes with total honesty. As a child, he would often wonder at the unbelievable action scenes. Such filmy stunt scenes were embossed in his brain.

This is found in its expression in the performance of unbelievable and breathtaking stunt scenes. He gradually transformed his dream into a reality in the reels by doing choreographed stunt performances.

Bryan does not have any Hollywood background. He is self-made. But his ancestry helped greatly in this regard. But he had talents in such areas as stunt driving, precision, drifting, and stick shift.

Brought up at a ranch in Grants in New Mexico, a small-town indeed, Bryan has car race and stunt in his gene as he was born in a family who had a background in car racing.

Bryan’s grandparents were race car drivers and his grandfather even created the first race track named “Uranium Speedway” in their hometown at Grant’s. Such a family background is bound to influence anyone and Bryan was no exception.

Reminiscing on his childhood days, Bryan says he often tried to copy the stunt scenes of Evil Knievel. Such stunts influenced him and he dreamt to be one. And he became one! How? We are coming to it.

When 19, Bryan began travelling from Albuquerque to Grand and then to Los Angeles to try to enter Hollywood as a stuntman. But it did happen instantly as he had to wait for 4 long years to attain his SAG card by doing minor stunt roles.

The year 2012 proved to be the turning point of his stuntman’s career in Hollywood. This happened with bagging his first role as a stunt double in a super low-budget movie.

Setting up his company Real McCoy Stunts (RMS), Bryan currently is also working as an instructor at the Motion Picture Driving Clinic thus building up the future stuntmen. Bryan holds his Class A CDL License.

Bryan is honing the skills of learners of stunts that he showcased with his amazing style. When Bryan entered Hollywood he hardly had any prior knowledge of performing stunt scenes and there was no instructor to instruct him.

The RMS is now helping others to become stuntmen, something that Bryan did not get. In a way, his company is giving back to others what he has earned hard.

Bryan gained very good popularity for playing the character Chepe on Season 3, Episode 6 on the new season of Mayans MC and got a role as Yosef Naval, a character on Seal Team. Bryan doubled for the actor Kumail Nanjian who plays ‘Kingo’, a superhero in the new Marvel movie: The Eternals.

In a music video titled My Ex’s Best Friend of Machine Gun Kelly, Bryan coordinated the stunt scenes. His stunt merits a mention as he is seen performing the ‘pipe ramp’ which showcases him flipping the car mid-air.

DamnDD is a super sexy, talented and creative rapper who defines her style as “Freak Rap”