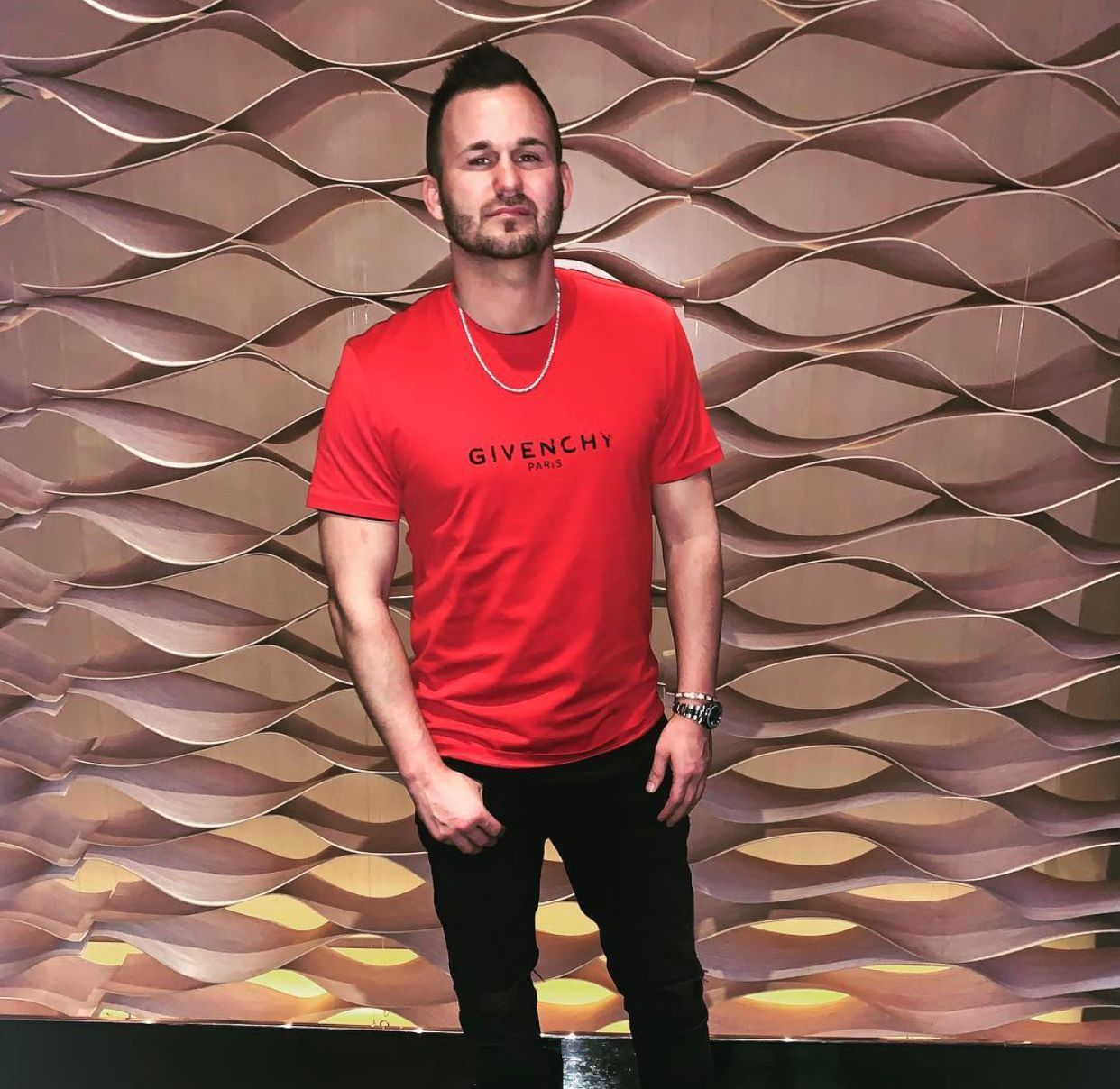 Many people wish to be engaged in music but lack the necessary skills. Bryan Michael is revolutionizing the music industry by breaking down barriers. In the midst of the coronavirus epidemic, his objective is to redefine the interaction between artists and followers in the digital age.

Bryan Michael is a musician who you should check out. In addition to singing, he is a company growth consultant. When Bryan Michael was in middle school, he was inspired by the drums. Throughout his school years, he wrote poems and was always learning to create lo-fi beats.

Things started to change for him when his father lost his job, and his mother was very ill and required immediate surgery. Bryan Michael was a small child, and his father had no money to spend in order to rescue his mother. He was in a bad mood. He really wanted to save his mother, and he felt that now was the moment to act.

Bryan Michael began studying SEO when he was 19 years old, and by the time he was 20, his company had earned him $144,000 in a year. He’s worked with multi-million dollar personal brands. He was already making $2 million a year at the age of 20.

Joining the music industry was a big win for him. He wanted to advance the passion that he had since he was in the middle class. He started dropping one song at a time that was very influential. Some of his music include;

You can listen to all his music here or on Spotify.

Bryan Michael did not waste any time in getting started with his music. Despite all odds, he opted to take that risky first step. That first step has gained him a lot of success in the field. He would not have gotten to where he is now if he couldn’t take the first step. As a result, as a startup, break through that barrier and get started. Don’t be concerned about the background noise. Just go for it.

2. Believe In What You Do

If there is one factor that may propel you to great success, it is your ability to believe in yourself. Bryan Michael is a self-confident artist. He believes in and is passionate about the work he undertakes. When Bryan Michael feels trapped or lost, he thinks back to his objective and the important outcomes. He’s never lost sight of why he’s a musician.

Simone Giuliano: 5 Tips For Startup Musicians From This Rocking Artist