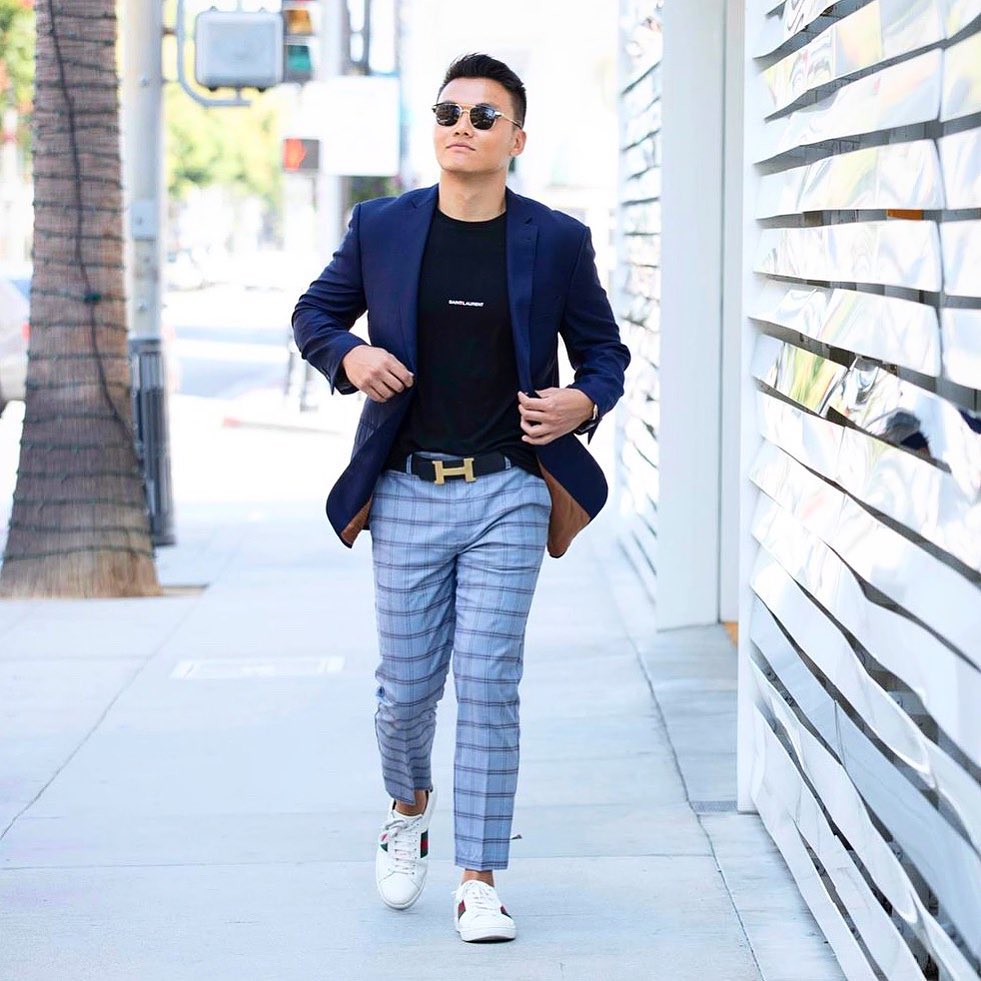 Kevin Zhang is a serial entrepreneur and E-commerce expert who’s regarded as one of the only entrepreneurs to hit $20 million in sales in a year at just twenty-three years old!

In this article, we learn about Kevin and how he’s achieved this incredible feat in such a short amount of time.

Kevin Zhang is a twenty-three-year-old eCommerce entrepreneur who does more than making sales. Apart from being a great salesman, Kevin is also great at providing business counsel for organizations looking to grow their digital presence. In his time of experience, Kevin has found himself working with several brands that pull in nine figures yearly, and now, Kevin is in the league of entrepreneurs whose business has pulled in those figures.

His self-operating addiction has helped him to stand out amongst many other gifted individuals. He identifies the feeling of self-satisfaction that many people have once they have succeeded in building a seven-figure business and points out that he has not given in to the sense of complacency.

He spends his time helping individuals to grow, and this activity keeps him in line with high-value activities that are centralized on growth. He also makes sure to spend every hour of his day improving his knowledge of digital strategy and being innovative with new concepts. It is easy for him to take time out and do this because of his able-bodied team.

According to Kevin, dropshipping is one valuable way to begin learning about the eCommerce business, but it lacks a long-term enterprise value. At the moment, he is making plans to create eCommerce brands that would have more long-term enterprise value, and that would be cash-intensive. Kevin is also putting his dropshipping brand to good use, making use of it to push this new creation of his.

He feels comfortable investing his time and his resources on ideas that might not necessarily pull in any profit in a few years but have a shot at becoming, in his word ‘The next Dollar Shave Club or Bonobos of the eCommerce world.’

Kevin is a dreamer and a go-getter. He spends time reflecting on how far he has gotten and how much farther he still wants to go, he identifies how much distance is between those two people and works towards making sure that he can get a goodnight rest knowing that he is one step closer to achieving his dream.

By doing what most wouldn’t, Kevin has been able to make a name for himself in the community. He derives pleasure and satisfaction from communicating with people and sharing knowledge at no cost whatsoever. Constantly empowering the people around him. Doing this has given him access to business opportunities and opened doors for new experiences.

Where Kevin sees himself in 5 years

Five years from now, Kevin has hopes that he would have been able to personally build or assist in building an eCommerce brand worth billions of dollars. He has created Generation E, a movement that is posed to provide inspiration and empowerment for the new generation of entrepreneurs.

This is as a result of his passion for educating many on eCommerce. He will be offering free content and investing to assist promising members of the cause. Currently, they have 700 members and have made plans to put in $200,000 in the space of the coming year into the businesses that these members would create.

Five years from now, Kevin hopes to have been able to grow millions of aspiring entrepreneurs. He is changing the thought process of many with regards to eCommerce education.

Even The Most Talented Have Shortcomings | #8 of 2019 Top Podcasts