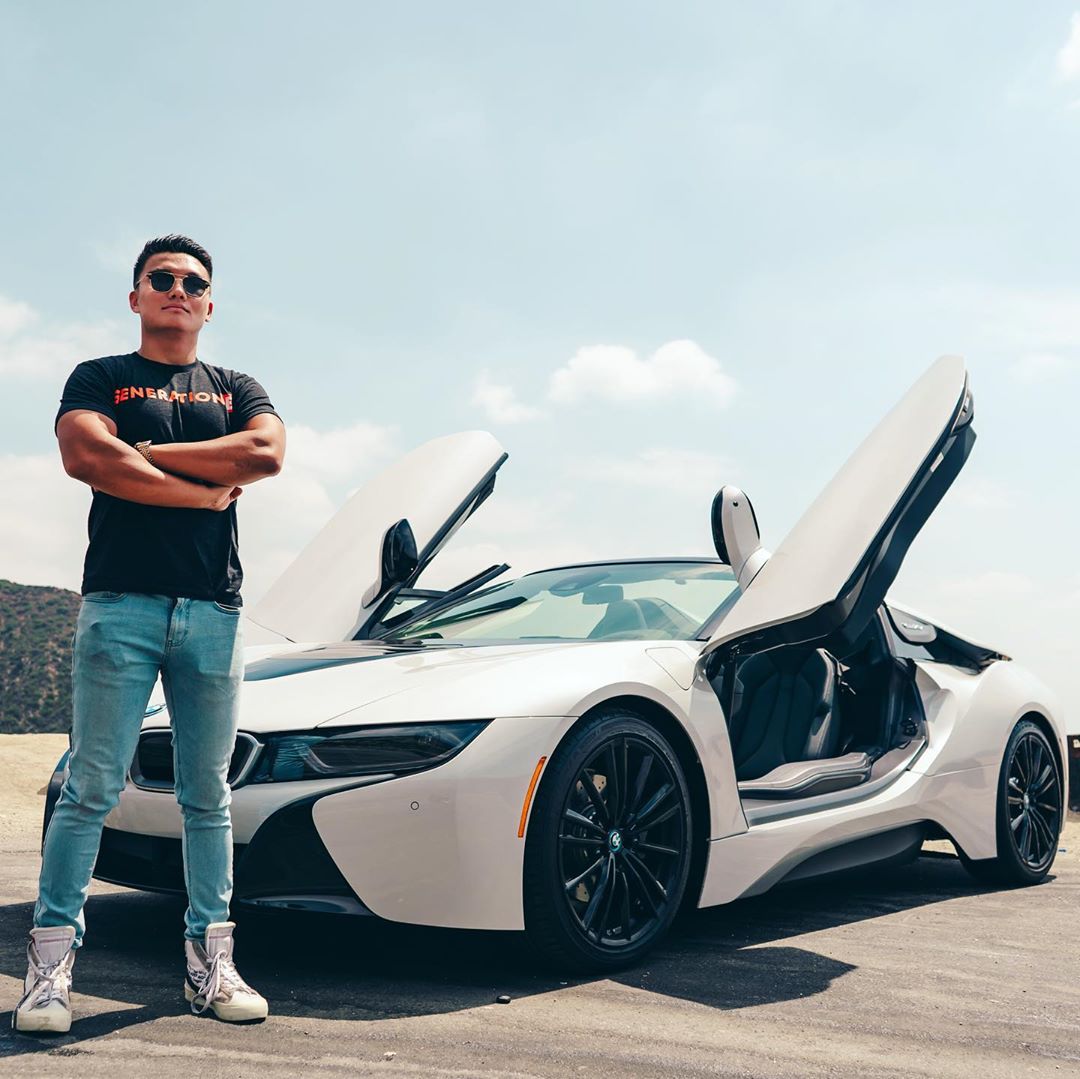 Kevin Zhang is a Vanderbilt University undergraduate who has gone against the status quo and proved to everyone that just anybody could achieve success without following the traditional route.  Unlike his fellow alumnus, Kevin had made a wholesome profit of $30 million only after a year of launching his eCommerce platform.

Today, we will learn how Kevin overcame the problems he faced when he was a newbie in the entrepreneurship industry.

Kevin shares with us that most entrepreneurs as incredibly dull when it comes to brewing ideas. He explains that as an entrepreneur, your mind should be an idea hub, and constantly at work.

“Every night, before I go to bed, I always think of a new idea. During that period,  I put every other thing aside and set my focus entirely on that idea, disregarding my sleep, and anything that might serve as a distraction.”- Kevin says.

This might sound a bit crazy, but with this method, he’s achieved a lot of success. Kevin has gotten over 125,000 customers spanning well over 15 countries, and his firm has hit over $200 000 in sales last year.

He also gives credit to his ability to work hard and the dedication shown by his team members.

Kevin understands the difficulty that lies in persuading individuals that you are pursuing the right path. He states that all they would be able to see are the bill that would pile and your irregular income.

To overcome this obstacles, Kevin suggests that you focus solely on your vision at the very beginning of your business’s growth.

Kevin is an advocate of teamwork. He strongly believes in finding the right partner. He shares that his business partner, Raoul, played a major role during difficult periods.  One of the most remarkable events was the time both of them were glued to their phones in eager anticipation of a significant sale that was to push their company over the $1 million mark.

Having a partner is important because you’ll need someone to celebrate with you during a triumph, and during long nights you’ll need someone to stand by you. Both Kevin and Raoul sacrificed most of their social life and invested all their time into scaling their business. This is why there are at the Top today.

After Helping A Local Restaurant Achieve 4,000% ROI, Voltaire Pabustan Defines What it Really Means to Be an Entrepreneur