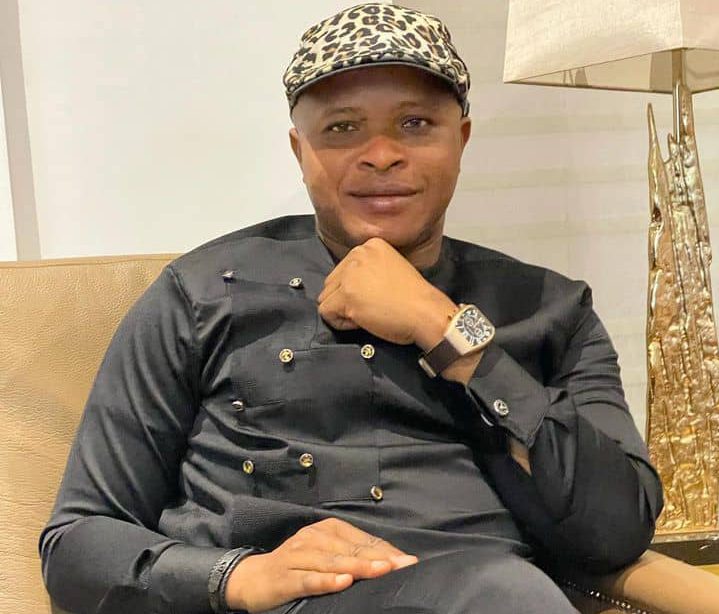 In the tropical city of Lagos in West Africa, Sir Chigozie Chukwudi Okafor’s Dynatech Homes is turning il Palazzi into a reality. The il Palazzi in question is a batch of 10 fully detached duplexes on three floors in one of Amuwo-Odofin’s serene estates.

This is just one of the many commercial real estate projects sprouting across Nigeria and Africa at the moment. Given that the world is going through a recession that has been heralded by massive layoffs and unemployment, it may come as a surprise to outsiders that real estate is still holding on strong. For industry players and keen investors, this is perhaps one of the best times to invest their money in properties.

We have seen the cryptocurrency market experience what is perhaps an unprecedented level of bloodbath this year. In addition to that, several global giants like Meta and Twitter have laid off thousands of staff in a bid to stay afloat in the turbulence of this year’s socioeconomic realities. Yet, somehow, real estate in Nigeria continues to thrive.

Sir Okafor believes a number of factors are responsible for this. “Location, Lagos, for instance, is a huge selling point. It makes more sense if a residential project is located in a gated, serene, peaceful and classy environment.”

For commercial projects, the cheeky veteran has this to say. “It could work in just about any part of Lagos. The busier the place, the higher the return on investment.  Again, there are rail lines under construction in Lagos as we speak. These attempts at decongesting traffic is already making the region more attractive to people”

Sources across the web suggest the population of Lagos State is at least 20 million people. These people typically migrated to Lagos from every other part of the country and perhaps outside the country. They will need shelter and a place to work. They will use the roads, malls, as well as a host of public and private facilities.

Beyond the Lagos dispensation, the population explosion rocking Nigeria has led to a rise in the value of property in Nigeria: from empty low-lying lands to magnificent city skyscrapers. The housing problem is both a chronic national and continental challenge. It is fair to say that when the tumultuous waves of recession have floored everything else, the real estate market, as always, will be and remain the last man standing.

Back to il Palazzi, it’s set to be commercially available within the next four to five months. As with projects of its magnitude, enquiries leading up to purchase are already happening.

It has been said that  protecting wealth is a lot more difficult than building it. In times of uncertain financial realities like we face in 2022, it is perfectly understandable that people would want to choose the safest places to keep their money.

The real estate market in Nigeria, particularly the Lagos sector, is a decent place to keep that money. The sheer current demand which is heavily based on population explosion, job losses and failing markets in some other sectors; has made real estate more attractive in recent years.

How Can Slot Machine Manufacturers Compete With Online Competition?