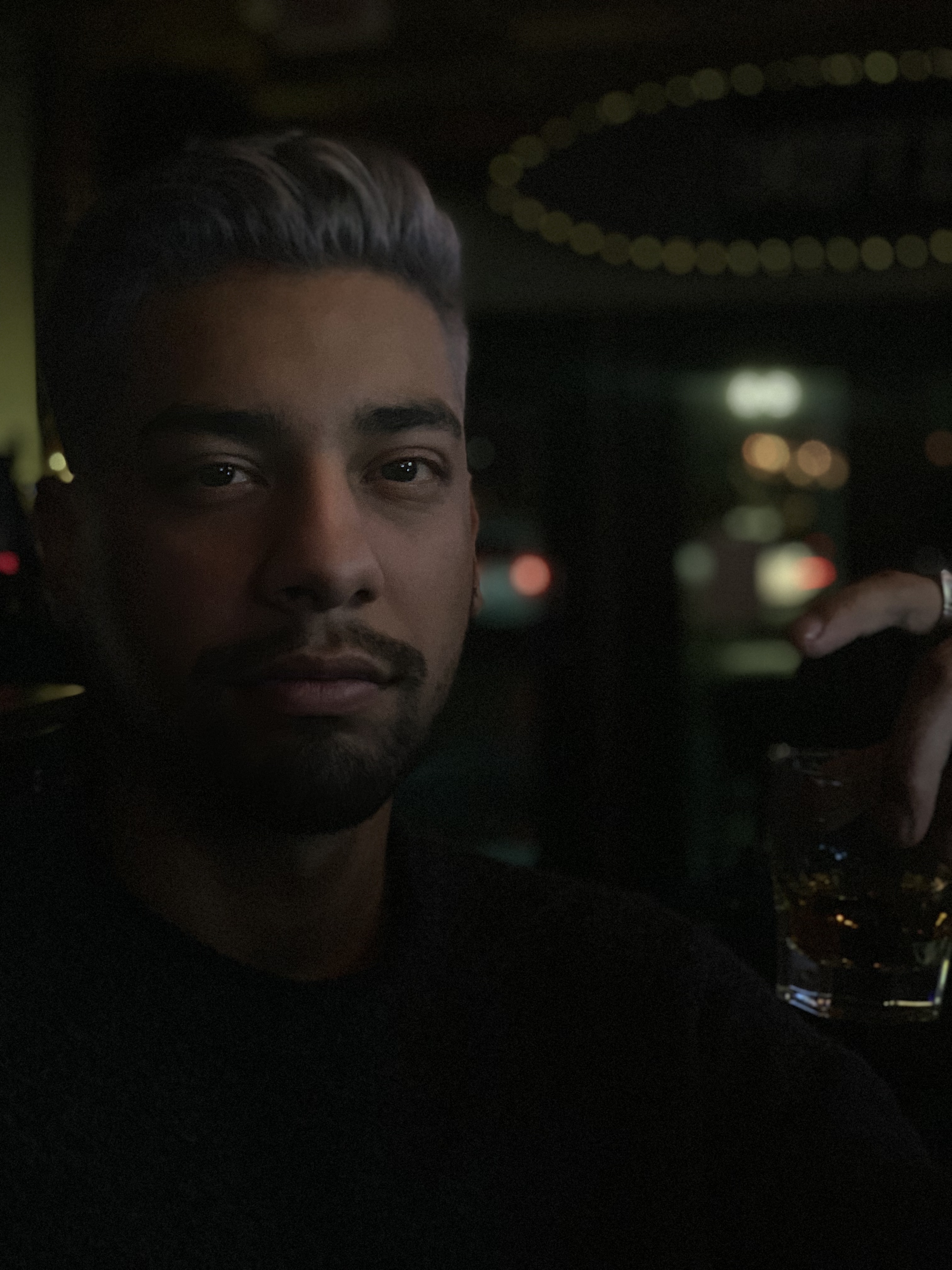 What exactly do you do for a career?

Started out as a photographer shooting fashion shows and press style content, than I switched to music shooting large festivals and concerts. Which shifted into shooting more local artists which led to me being in the studio all the time. Being behind the camera I learned so much about the industry and how to be an independent artist. One day I was in the studio and said fuck it and put a verse down, I loved the way I sound I made more music. I had lots of help from Bobbynice who helped guide me during my first months of making music. I just go crazy on the mic really.

I started trap rock music in 2019, but was always playing music since middle school I had a scremo band called “wasted youth”. And I could always play the guitar.

My step dad was a huge influence playing classic rock and grunge all the time. As a kid I was always writing songs and lyrics I think I always had the mind for it.

I’ve been on my own since I was young I had to hustle to pay rent sleeping on floors friends couches just to get by. I really had to struggle there were times I had to choose between my re up money and food.

My biggest inspiration music wise are a lot of early 2000s scremo bands like my chemical romance, Hawthorne heights , but also classic rock like The Who, led zepplin, but I’m also a huge hip hop head. Big fan of drake , biggie Smalls, mobb deep, Chief keef, lil peep. Honestly tho I listens to a lot of metal as well like Metallica and slipknot.

I want people to be shocked, baffled, and amazed, cuz I put 110% into each song especially with my vocals. I really wanna tap into people adrenaline and get them going!!

I hit 40,000 organic streams no ads, no fake bots in one year on SoundCloud alone

I am learning to work on different programs, but I am working with may, producers. Daydreamz primarily, me and him have been able to find my original sound

Would love to work more hardrock bands, a lot of the artist I would have loved to work with are dead 🙁 Lil peep , Xxxtentacion.

Track list for plug pack pt 2 1. Too fast (prod daydreamz) 2. Stuntin (ft.nycl Kai) (prod believeinangelz ) 3. Wet wet (ft lil Reed) 4. Backwood (ft lil Reed) 5. Playboy (ft Slaede. THIS TAPE WILL BE MY FIRST EP FIVE TRACKS THAT REPRESENT MY MUSIC BEST, I use heavy hard rock scream vocals over trap beats, this tape has some incredible features such as nycl Kai,  lil reed and Slaede all collaboration are with artist with similar hard vocal sounds if you’re a fan ord trap metal this EP is for you. High bass is used, this tape absolutely slaps. The new sound of a new generation is here. All songs are high energy. I’ve been through a lot lost everything and got it back as if I lost everything to a wildfire. This summer I moved to the emerald triangle and it has been the worst year for fires. has been impacted my music . But the fire also represents the bridge I burned behind me to get where I’m at. I had to burn my Skeltons and move on. THIS EP IS A GAME CHANGER.