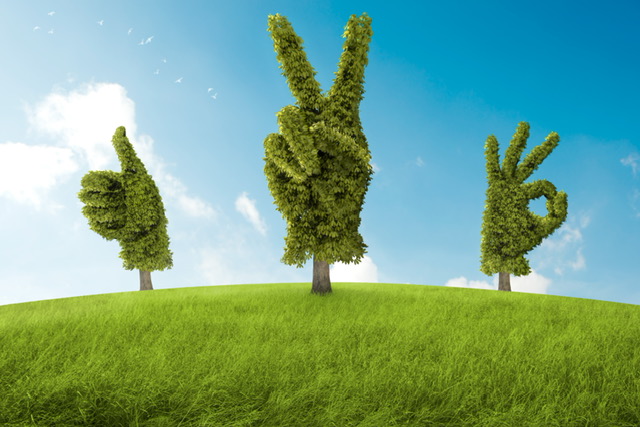 Over the years, the deteriorating state of the planet has been a significant concern for humanity. There is increasing worry about the planet the younger generation will inherit if the current carbon emission continues. Global warming has become a major concern for the earth, with calls from every sector to help curb increasing carbon emissions. Green energy is the ideal solution, but the challenge lies in whether it’s sufficient to power the world. The answer is a definite no, thereby calling on discovering other measures that might help curb the vice.

Carbon neutrality has emerged as the perfect solution for slowing down the extensive global emissions. Carbon neutrality is a concept that seeks to ensure that the amount of carbon taken in balances to zero with carbon discharged. Attaining carbon neutrality simply means that your carbon dioxide emission is not harmful or rather has a neutral impact on the environment.

Though a noble idea to help reduce global warming by reducing the amounts of carbon emitted into the environment, Petroteq, an a-list oil and gas production company, says that the efforts aren’t enough. According to the company, carbon neutrality is no longer enough to address climate change, and it calls for more prudent measures. Petroteq recommends the shift to carbon-negative solutions to back up the carbon neutrality concept. Achieving the set intergovernmental panel goals on climate change requires more than carbon neutrality.

The Intergovernmental Panel on Climate Change (IPCC) published a landmark report in 2018 setting out what governments need to do to fulfill the Paris Agreement. The IPCC said that meeting the 1.5ºC target implies reaching net-zero CO2 emissions globally around the middle of the century, together with significant reductions in other greenhouse gases, and those negative emissions will almost certainly be needed.

How much is needed will depend on how much progress is made in cutting emissions. It will also depend on whether warming releases more greenhouse gases into the air, for example, by freeing methane trapped in permafrost.

Recent studies agree that around 17 billion tons of carbon dioxide (GtCO2) might need to be sucked from the air each year by the middle of the century to keep global warming below the previously agreed target of 2ºC. Greater amounts are likely to be required for 1.5ºC. By comparison, current global greenhouse gas emissions are equivalent to around 40 GtCO2.

Decarbonization will help move away from carbon dioxide-producing systems or remove carbon build-up and carbon deposits from internal combustion engines. In return, you would have shifted the entire energy system to curb carbon emissions.

Petroteq is launching a series of carbon and carbon initiatives to set the pace to give the company close to 175 KG/MW or 300 KG/BBL. More significantly, Petroteq will serve as the gold standard for economically viable approaches that are carbon negative within the oil and gas industry.

The girl who is the jack of many skills –  Ayushi Raj