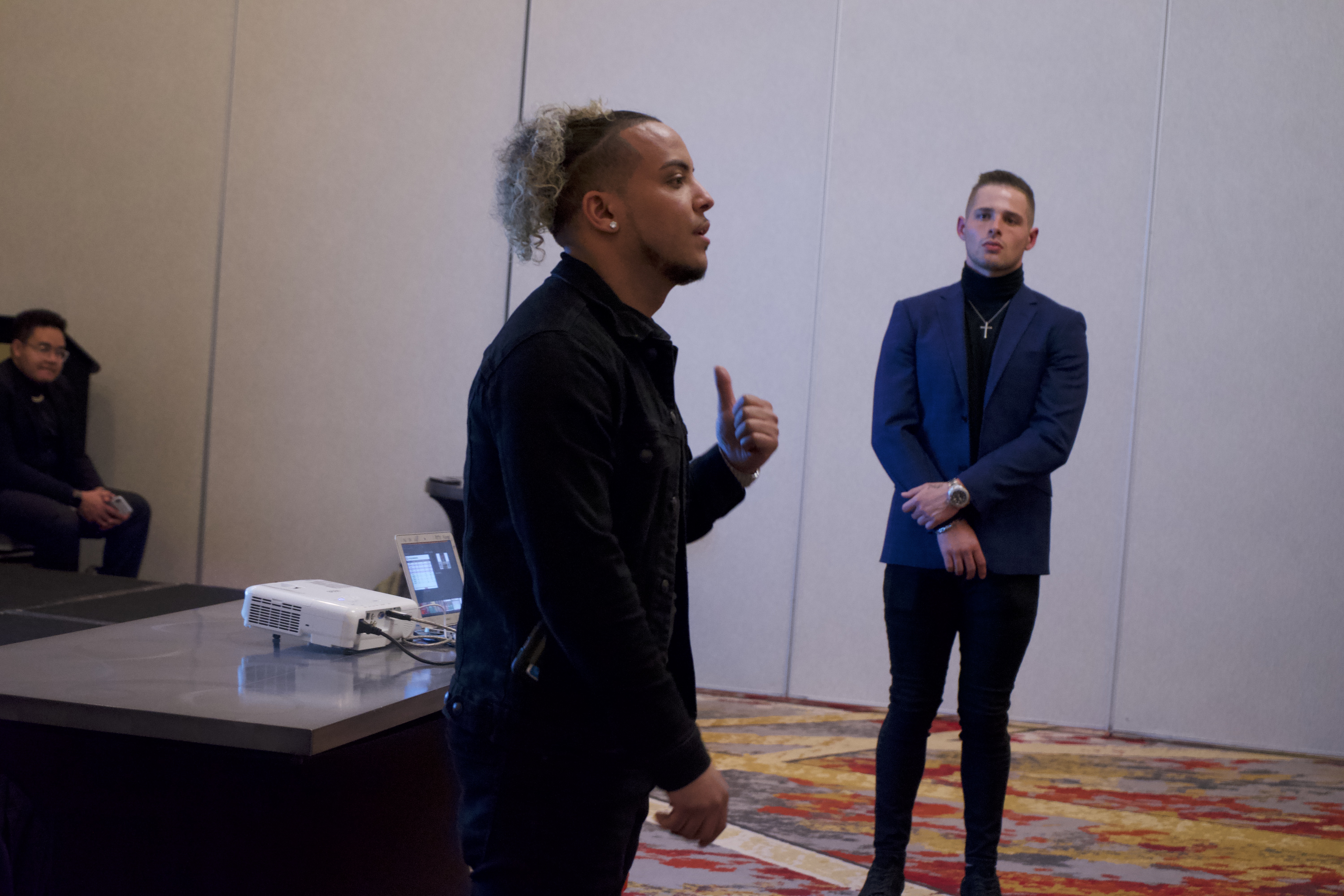 From the beginning of Cash Cartier’s adult life, it would appear that the odds were stacked against him when he found himself going to the penitentiary in California when he was only 18 years old. Not graduating high school, he then decided to get his G.E.D while he was incarcerated. It didn’t take long for Cash to realize that incarcerations weren’t where he wanted to be.

Fast forward a few books and a few years later. Cash found himself in Dallas, Texas attempting to change his life. He knew getting a job would be difficult but he didn’t know how difficult it would really be. After struggling for a year to find a job, he finally landed a job as a dishwasher and a busboy. Cash knew he wasn’t going to be able to land a career job in corporate America and he is quoted saying, “if I cannot be educated in college due to my felony, then I will save my money from busing tables and I will educate myself. And if I cannot work for corporate America then I will work for myself”. And that is exactly what he did.

Cash began researching ways to make money online and hoping one day he would find a mentor or a community of entrepreneurs. After years of searching, Cartier finally got his big break. In 2015 he was approached with an opportunity by someone while he was working his busboy job. Little did Cash know that this was going to be the beginning of a very fruitful career.

For most of Cash’s life, success was not easy. His first year in the industry he found himself building large organizations inside the MLM niche, just to have it wiped out to zero, in which he had to start all over again. This was the same story for several years. No success, massive debt, with the odds drastically against him. Cartier had little success, little results, but a relentless mindset. He is quoted saying “I didn’t care how long it would be, I was going to die chasing success. Quitting just wasn’t an option”.

After three and a half years of marketing for the IM Mastery Academy which is one of the largest financial education companies in the world; Cash had his break. In 2019 he went from nothing to one of the top earners in the company and also in the entire world in Network Marketing. He now has an organization of almost 5000 customers and students worldwide, while also helping IM Mastery Academy produce almost 6 million dollars in annual sales.

If there is one thing that Cash Cartiers has taught everyone it would be; never be afraid to go against all odds.

Related Topics:Cash Cartier
Up Next