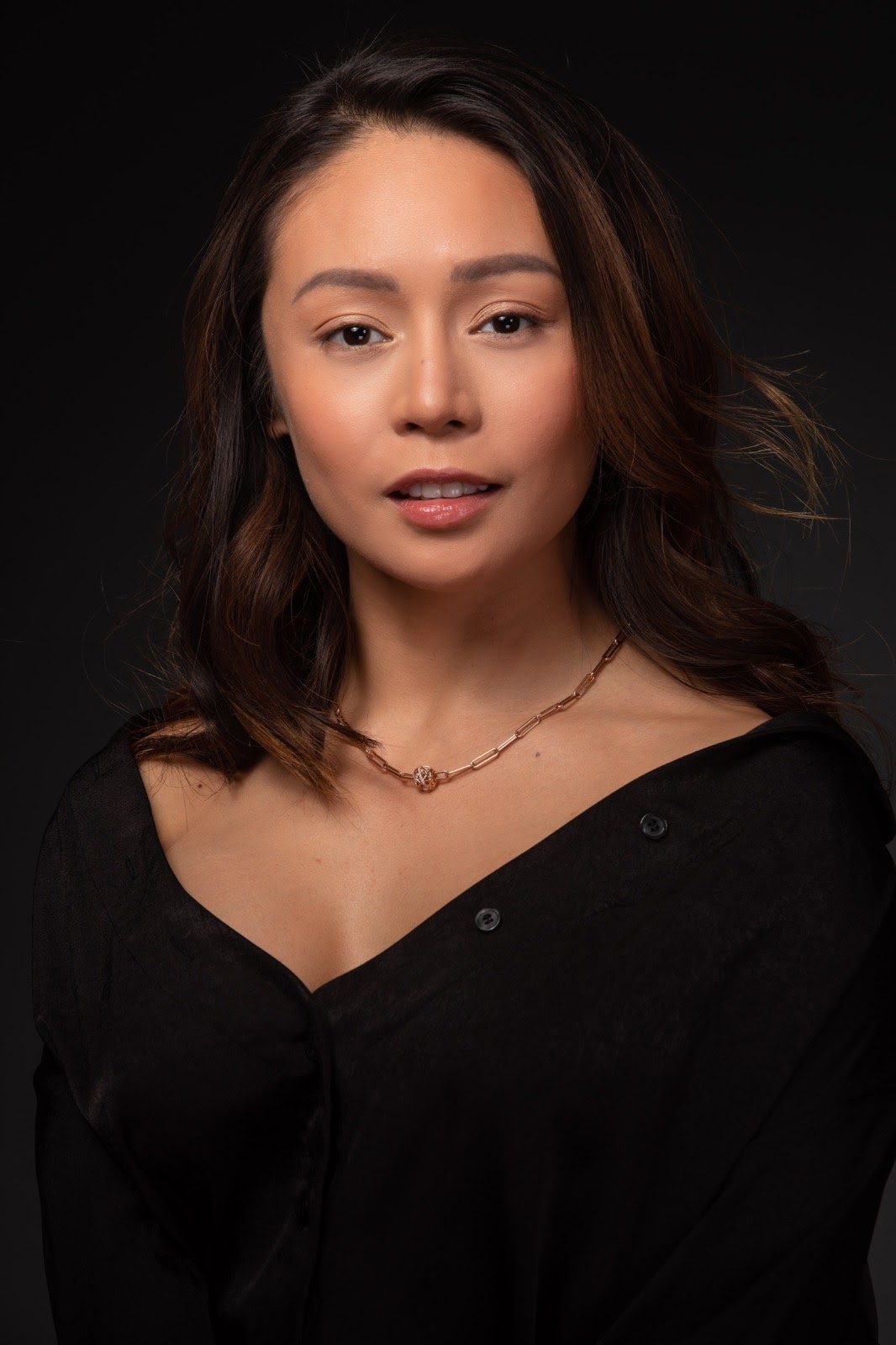 Growth is an important part of people’s lives. It keeps us from being limited in one particular area and allows us to explore more opportunities that could benefit ourselves as well as others.

And because she allowed herself to grow, Cate Farrow now enjoys a career as a film and television actor with a background in dance and musical theatre. Other than that, she’s also an entrepreneur in the financial services and insurance industry.

She was inspired to pursue a career in both so she can pay it forward so everyone can achieve an abundant mindset that could unify people’s consciousness and be grounded with a 5D mentality.

Presently, Cate is working to have a production company for both theatre and film because she loves creating and sending hopeful messages to change the game of mainstream media.

But that’s not the only goal that she wants to achieve.

“I also want to build foundations that help provide for the less fortunate. Build schools that can teach the 5D way and not the old method of keeping people in a caged-employee-scarcity mindset,” Cate said.

Cate learned about the 5D mentality through Gaby Kowalski who was her first business mentor back in Melbourne, Australia.

“She taught me how 5D manifestation in business works and by far Iʼve always had great results for both my entertainment and insurance businesses,” Cate shared.

But like all businesses, Cate knows that nothing comes easy anyway. Still, she perseveres and thrives on what challenges her because she believes it’s always worth it in the end.

The People That Guided Her

In the entertainment industry, Cate has worked with great and humble artists who have contributed immensely to her growth. She also considers social media to be of significant help in her development as well as a platform where she could express her gratitude towards the others who support her.

“We can all start by consciously looking within ourselves and be attentive to new changes that we can apply so that gradually people will be influenced with those little tipping points of transformation,” she said.

As for her other career, her aunts Bernadette and Genevieve Gomez played a relevant role in getting where she is today.

“How they train me with certain skills in an industry where I have absolutely no background on is just a whole different level of beast mode programming that makes you sharper in the mind and smarter with growing and navigating your finances,” Cate shared.