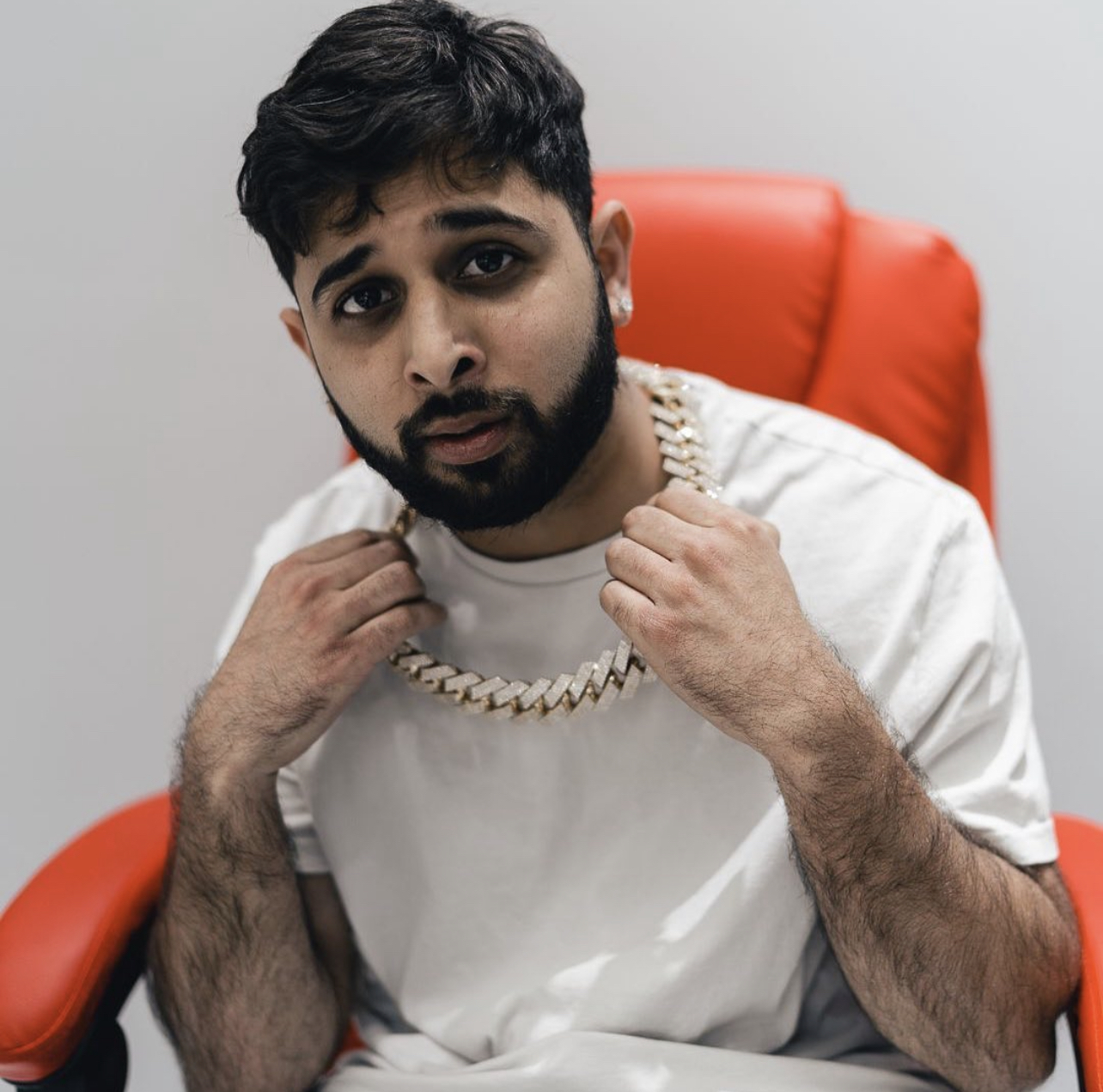 The jewelry industry is one that never seems to have a shortage of interest. For as long as humans have been civilized, jewelry has served as a way for many people to express themselves, boast their wealth, and show affection to others. Leo Khusro, formerly known as Leo Frost has been featured in Hypebeast, GQ Magazine, ESPN, TMZ,  Forbes, Bleacher Report and more. He believes that many jewelers have some form of existing connection that helps them get started in their career. This prior connection could be a family business, an inheritance of wealth to fund a store and fill it with products, an internship, etc. However, for Leo Khusro, this was not the case whatsoever.

Leo Khusro grew up in a household consisting of his mother, father, and brothers, all of whom he loves very much; however, their family struggled financially, and Leo Khusro was forced to mature very quickly. He took it upon himself to one day change his family’s situation, and from a young age vowed to work hard until financial problems were no longer an issue for his loved ones. Leo Khusro was an excellent student throughout his school years, and strongly believed that with a quality education, strong mindset, and consistency, he would one day be successful. Little didn’t realize that his future would take him on a completely different path to success.

At this point one might ask, how did he end up in the jewelry business? Leo Khusro recalls the moment he first became fascinated by the world of jewelry. It was not just the captivating way various pieces looked and sparkled in the light, but it was the craftsmanship and attention to detail that really caught his attention. Leo also noticed the vast attention one would receive wearing jewelry, especially high-ticket items. He knew in his heart and mind that he wanted to be involved in this lucrative industry, but with little money to work with, he had no idea of how to get started. At this point in his life, he was finding success as a student at the University of Houston, excelling both in the classroom and as the president of his fraternity. Slowly, he began researching jewelry trends, techniques, and a plethora of skills required to master the art of jewelry customization. Leo eventually stopped attending his college classes, and after some time, he made the controversial decision to drop out of college altogether. This decision was highly frowned upon by his family and peers, but Leo Khusro was determined to make his dream a reality.

Leo Khusro immediately began to promote himself as a jeweler throughout his community. His first marketing effort occurred when he printed over 5,000 flyers and handed them out around the city. He remembers how people would laugh and shake their heads at him in disapproval, but he continued to remain consistent in his marketing efforts despite the criticism. Leo was ecstatic when he received his first few orders, and even though he was not formally trained, he overdelivered and amazed his clients. After a few weeks of consistent self-promotion and quality work, orders began to roll in. Leo continued to create pieces that greatly impressed his clients, and as a result many prominent individuals in the jewelry industry began to take notice. Two highly prestigious jewelers, Iceman Nick and JimmyxBoi, caught word of Leo Khusro’s impressive work and contacted him. To this day, Leo Khusro considers both Iceman Nick and JimmyxBoi as his mentors. Soon after, Leo Khusro officially created his jewelry company, Leo Khusro & Company, formerly Leo Frost & Company.

Since then, Leo Khusro’s life has completely changed. He is well respected by many prominent people worldwide, and he’s only just getting started. He has become a star on social media as one of the most popular jewelers, and in just the last year, he’s sold millions of dollars in jewelry to a variety of clients. Some of Leo clientele includes famous rappers, NFL players, NBA players, and even actors. Leo is known for his relatable personality, trustworthiness, and his ability to easily get along with anyone. Many of his clients have even become his close friends. He has also had the unique opportunity to travel to 60 cities, including overseas to Paris, Berlin, and many cities in Austria.

Although Leo Khusro has accomplished more in a few short years than most people accomplish in decades, he knows he is only just “warming up”. Leo is determined to share his success with his family while also living the life he has always dreamed of, and he does not plan to slow down any time soon. He is certainly an entrepreneur to look out for in 2022, as well as many years to come, the sky is the limit.

Related Topics:Leo Khusro
Up Next

Should You Study Software Engineering?

Mafiacatcoin Gears Up To Take Over Memecoin Space