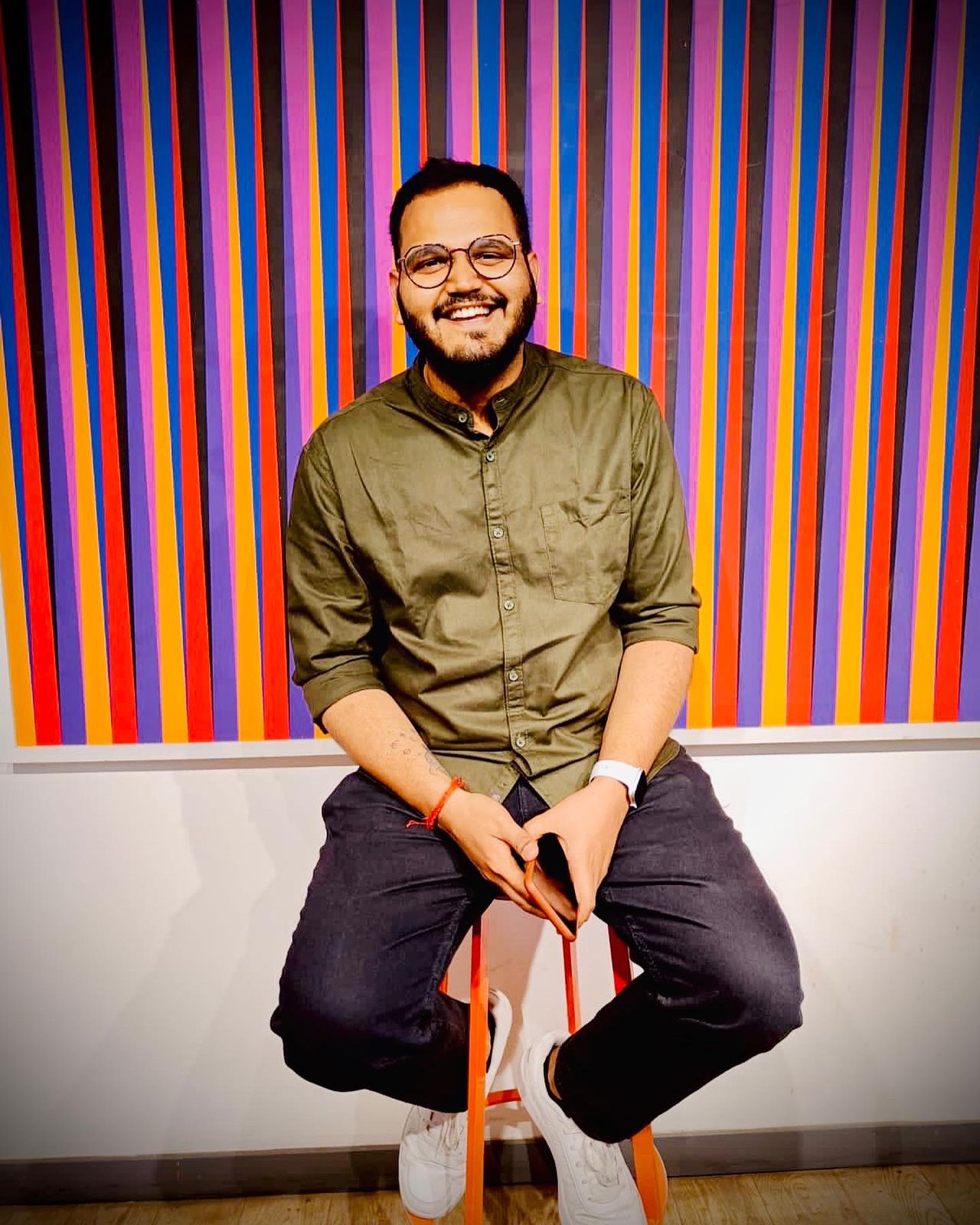 We’ve all wondered what the key to success is. Particularly in the business world. Since at the end of the day, we’re all fighting the same battle. Unless you want to call it that, it’s a rat race. Fighting an enormous challenge all the time. We are frequently annoyed. Occasionally, We feel hopeless.

Entrepreneurs have a unique style of thinking and acting that sets them apart from the rest of the population. The good news is that no matter what they do, everyone can learn to think like an entrepreneur and put these powerful insights to work in their own life.

Today we chatted with one of them, Abhinay Tiwari, the Chief Growth Officer of Admattic, who tells us about what it takes to make it and survive as a successful entrepreneur. Abhinay  has been a first-generation businessman in a market that throws all sorts of knuckleballs at young professional enthusiasts when he began his commercial adventure. The hurdles never got easier for him, but he persevered in an industry that relies largely on referrals and human capital to succeed.

He says to us,”Everything revolves on selling.” Without a doubt. Now, selling without referring to a number of so-called secrets will not ensure your long-term success. Proximity is key in sales. There are marketing techniques that work effectively in business.”

Further adding to it, Mr Tiwari shared with us,being an entrepreneur requires much more than launching new businesses every day. It denotes a positive attitude toward business as well as the dedication and grit required to succeed.An entrepreneur has a powerful inner drive that propels them forward. Let’s have a look at the characteristics that make for an entrepreneur.

Abhinay’s portfolio stands strong, despite starting his journey with no such advantages.

He is a psychology student, an economics graduate, and now a disrupter in the ad tech industry, Abhinay, like many serial entrepreneurs, never could fit in a box.

His focus on customer acquisition and product development may seem like standard business acumen. But the way it affects his ability to grow and drive teams, maintain a positive culture, and implement new processes, clearly comes from his background in psychology.

Many new businesses struggle to decide whether they should focus on success or survival. It’s a very challenging task. However, success and survival are frequently confused, making it difficult to distinguish which one you’re pursuing. Some may argue that merely surviving is a measure of achievement.

The secret ingredient, according to Abhinay, is that when you start a new business, you’ll discover an inexhaustible supply of this joyful, restless energy driving you to do new things on a regular basis. It’s the same force that motivates individuals to take chances, complete tasks, and weather disasters. This thrill is what every entrepreneur experiences, and it’s what they’re talking about when they claim they can’t get enough of their business.

As crucial as this rush of energy is for a startup’s inception, it is equally dangerous for its sustenance. The people who rush into business for the excitement of it are usually the kinds who cannot commit to things for the long term. And as the nature of business starts maturing, they cannot handle the mundanity of the grind and quit. Some entrepreneurs learn to love the business in all its forms; some can’t.

At the end of the day entrepreneurs are often accused of being enslaved by their spreadsheets and statistics. However, in the actual world of business, things are rarely so black and white! Too many individuals believe that pushing yourself to death is the key to success. It isn’t the case. Simply determine which activities are yielding the best results and scale them up. That’s how you expand and build a firm effectively.

However, the work’s arc is carved in stone: begin to get excited, it becomes increasingly difficult, and you finally reach an overwhelming point where most entrepreneurs can’t keep up.

Why Shari Dionne Is Rising Steadily Through The Overcrowded Eyewear Market