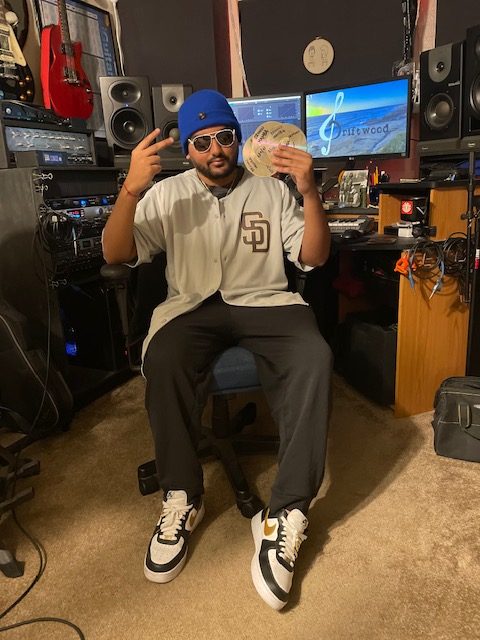 Akhil Penumudi, whose artist name is Brown Mamba, is making it big in the music industry with stable releases and notable achievements. He is a rapper and hip-hop artist; whose passion is over the roof. He is an independent artist and the owner of the Mamba Mentality recording label.

Brown Mamba is a San Diego native who attended the University of San Diego, where he graduated with Biochemistry. He started rapping while in university and even released his first rap project, a nine-song sorority mix-tape that helped him make connections in the music industry.

His song Alpha Chi Omega has been used in 250 Tiktok videos. He has further been diligently networking and has features with Jay Critch, 24hrs, Dylan Reese. As if that’s not enough, he has just dropped his deluxe album, which debuted at #19 on the iTunes Hip Hop Top 100 and top 200 overall genres. His exclusive features eight new songs and 24 songs in total, honoring the late Kobe Bryant. His album Mamba Legacy Deluxe over 100,000 plays on Spotify. He has further written and composed over 50 tracks and has started making some serious noise out of Diego

Brown Mamba has made a name for himself out of passion. His passion has driven him to work on the milestones he is putting out there. He is also keen on networking, which has allowed him to work with various artists and notable producers.

Watch out for Brown Mamba in the international scenes.

Check Out STIMULUS Who Could Be The Next Big Thing