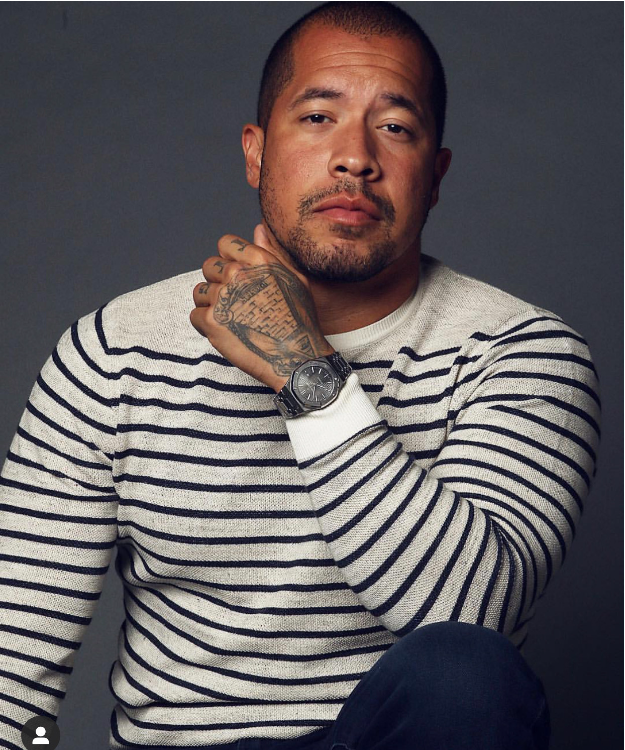 The journey from being a simple boy to becoming a multi-millionaire, and now helping others too!

A big shock to the economy of the entire world was caused by the pandemic. Many people were unemployed as they were not prepared even for half of it. This was surely a wake-up call for them, having some savings was not enough when financially the entire world was having a breakdown. It was important for people to become financially aware and learn new ways to make more and more money so that if something like the global pandemic happened again, they don’t have to worry about it.

Many financial advisors came into the picture for the purpose of making others understand but none like Dr. Chris Cole. Chris is an entrepreneur and an owner of several established businesses and still counting. He comes from Augusta, GA, and has now built a luxurious lifestyle successfully by having a relentless mindset, but he was not born with any silver spoon in his mouth. Since childhood, he has closely watched his father’s eager desire to trade and invest money. His father would read magazines and papers about trading and all the essential reading material was in front of him from the start. That’s how Chris developed his love for numbers and trading. His uncle too was a barber and entrepreneur who was a hustler, and Chris considers his uncle the source of his go-getter nature.

The charismatic man has been in the field of trading for 13 years and cryptocurrency for a decade, but during the pandemic, he felt the urge to step out and help people by making them financially educated. In July of 2021 again he shook the world as he launched the first African American-owned Forex and Crypto exchange on Wall Street. Dr.Cole is now set to do it again just a year later with the Seven 22 NFT project. A project that will etch history into the blockchain and provide holders with assets and access designed to create wealth. Dr.Cole believes this will be key in moving wealth forward into the future. He has been committed to his entire journey without being emotionally attached to it while he also loves helping people. That’s what keeps him motivated to do the right thing because he knows what goes around comes around.

His zest for his life and career has helped him become the first African American listing director of a publicly-traded company. Many publications like Future and Truth Magazine have acknowledged him as one of the best retail traders in the entire world. Till now, he has taught and mentored over 100 students who are full-time traders today. Dr. Cole, along with his team will debut the project in the summer of 2022 to help people who have previously been denied the opportunity now have access. Follow the journey and learn from someone who has proven time and time again that he is ahead of the curve.

Meet Shreyas Sonwane, a Fledgling 3D Artist with an Emmy Nomination and 65 Million TikTok Views Already Under His Belt