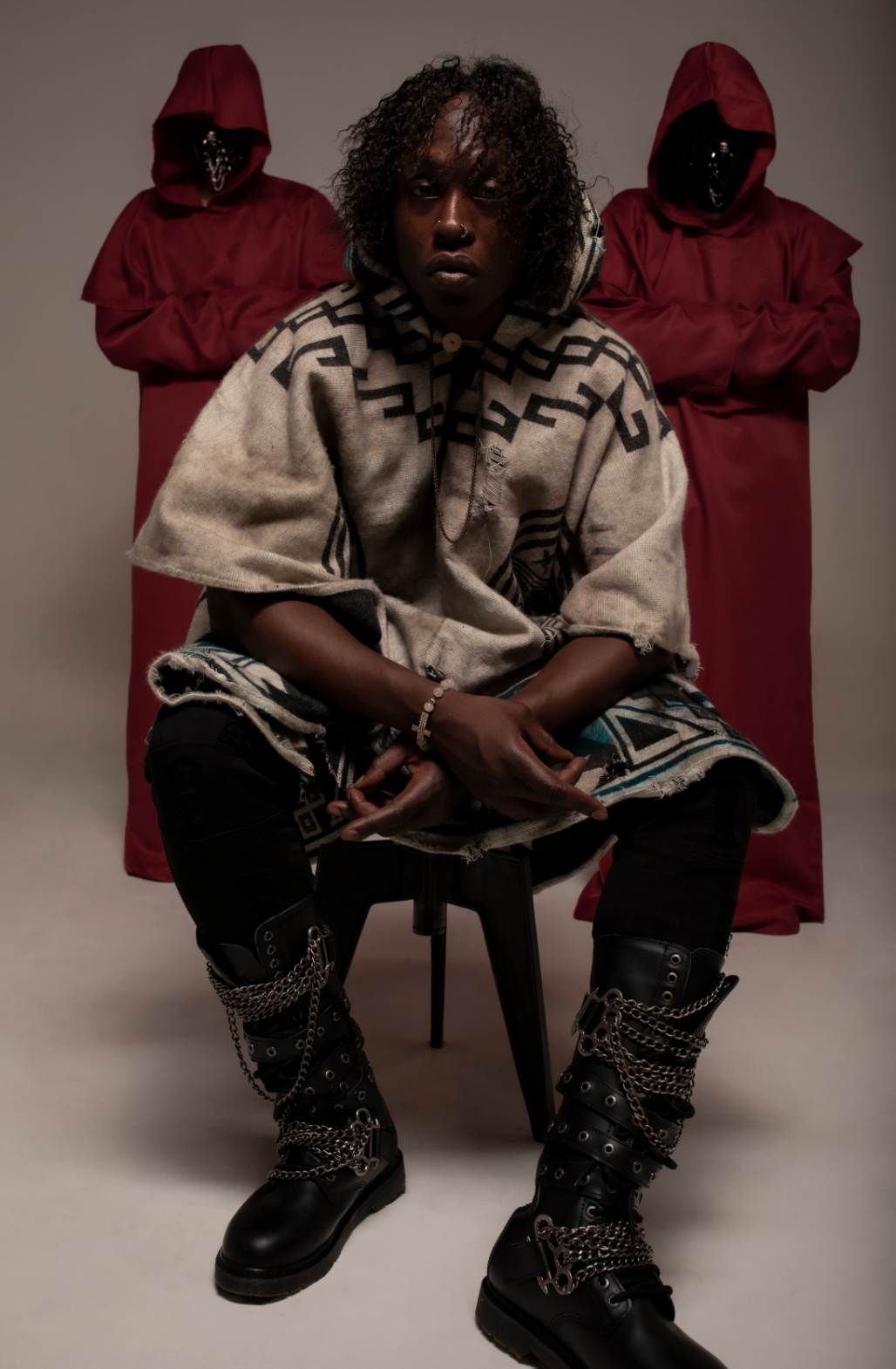 The rap industry has produced several lyrical geniuses who introduced the world to a new wave of riveting music, which is still alive today. Among the industry’s rising stars is Chi Chi The Eternal, who has sprung up literally out of nowhere to carry the rap torch for a new generation.

Chi Chi “The Eternal” is an upcoming Rap Artist based in the small yet vigorous city of Richmond, Virginia. Most of the details regarding his origins and upbringing seem to be shrouded in mystery, adding a layer of unpredictability to the rising star. From the information available, The Eternal has devoted the last two decades of his life, immersing himself in the ” River City ” ‘s rich culture and history.” He has successfully combined it with knowledge garnered from his scholarly endeavors and life on the streets to create his unique artistic voice – deftly scripting narratives and gripping verses delivered with vibrant energy.

From his youth, Chi Chi The Eternal remarks that he has always had a passion for music and the desire to become one of the industry’s greats. He dedicated a lot of time to studying and observing the lives of successful artists spanning different eras in a bid to soak up as much as he could about their lifestyle and performances. This left him with a thirst to create his own legacy and to one day become a household name in music.

Chi Chi The Eternal adopts a style of music that is an offspring of blending the music of past generations with modern forms of music: Influences from greats like Beethoven, Michael Jackson, Tupac, Thomas Tallis, Kurt Cobain and Lil Wayne incorporated with autotune melodies prevalent in the rap landscape of modern times. The result is an instantly recognizable sound that is relatable to the younger generation and, at the same time, embraces the nostalgia of the older generation of rap music lovers.

Initially, The Eternal was performing under the moniker “Chi Chi The Kid,” where he put in year after year of relentless hard work with no significant progress. Eventually, in what he describes as a spectacular event, something awoke inside him that had apparently been asleep for eons. This kick-started a new era in the Artist’s career. A visionary was born with a fresh interpretation of rap on a mission to reinject that old fire that made the rap genre the phenomenon it once was – Chi Chi The Eternal emerged to imprint his name on the rap industry.

In the coming years, The Eternal aspires to become a musical success, altogether redefining the face of rap music. He is currently working with some underground artists known as the Richmond Outcasts to introduce a new music culture. Together, the group plans to help other upcoming Artists in the community get their spot in the limelight. Chi Chi The Eternal also plans to expand his fashion brand – Eroica – which he owns alongside his brother, Chino Amobi, into a global franchise that showcases not just a brand but a lifestyle. One thing seems inevitable: there is a lot more to come from this upcoming showstopper.

To learn more about Chi Chi The Eternal, visit his official website.