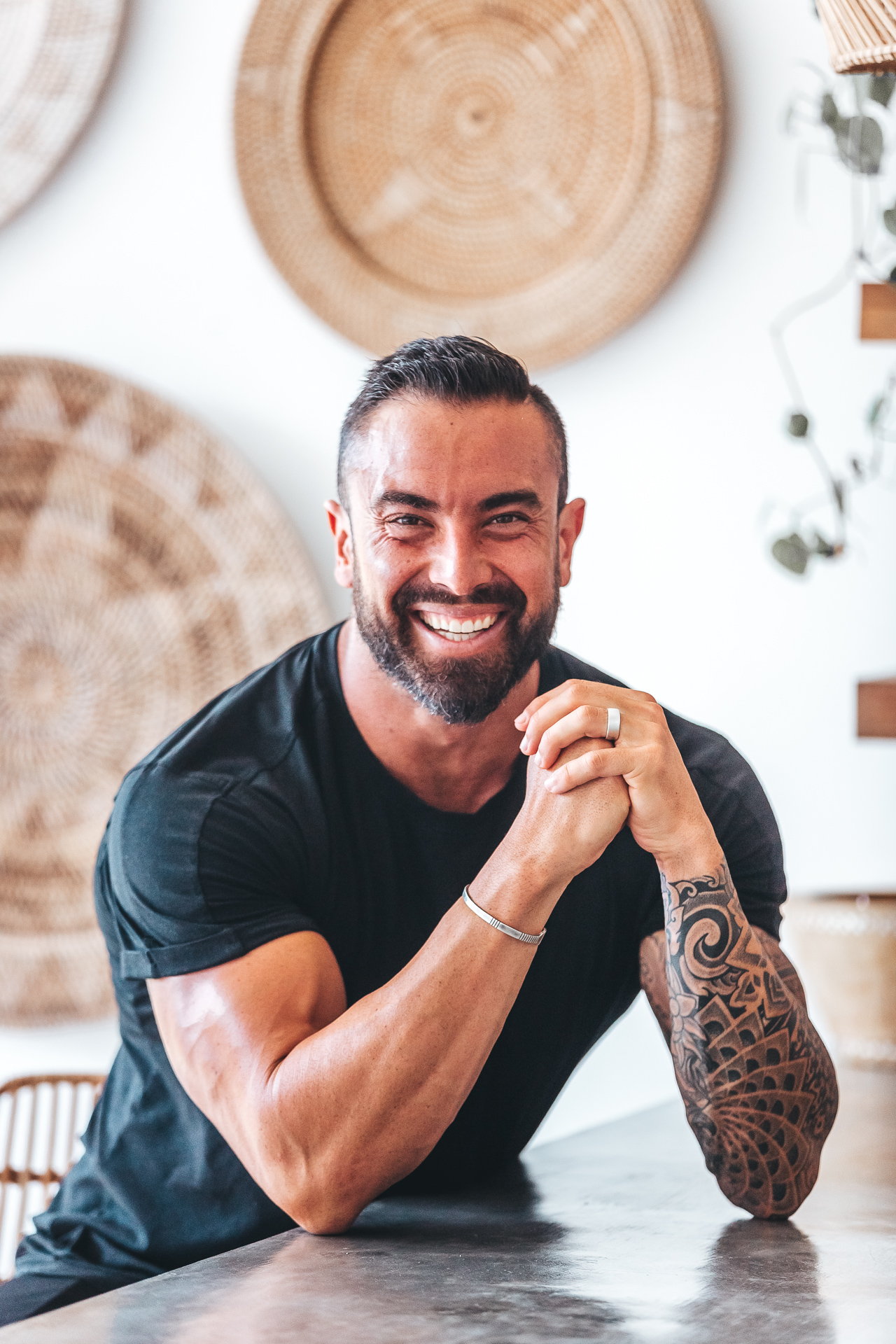 “It was not easy,” Chris Dufey says. Every time he talks about how he has had to overcome the worst of his days to build a successful business, you really feel the passion. Chris started out more as anyone else does. There was a vision to pursue, and though the road was not so clear cut for him, he managed a level of success that many only dream about.

Chris Dufey opens up about how he built his business empire from scratch, and here is his story. At the end of the read, you will learn that even though success doesn’t come easy, the reward of knowing you have finally made it makes the struggle worthwhile.

At the age of 24, Chris Dufey was a ‘successful’ but admits that he didn’t feel it. He was making more than enough money and had a constant supply of clients in the pipeline to keep him going for quite some time. That is when Chris realized there was more to life than just the money. He wanted more freedom, more time with his family, and the ability to give them the life he never had growing up. So he left the comfort of his Sydney home, the warm arms of his 6-month pregnant wife, sold his assets, gave up his clients, and got on a plane to Dubai to pursue his dream.

For 3 months, Chris slept on a couch and worked around the clock to build what became the stepping stone to what now is his million-dollar business today. Just a few years later today, Chris lives the life he always dreamt about. He spends time with his wife and three daughters, and he travels with them anywhere in the world. Seeing how possible it was to transform his life, Chris decided to help others win and this has been the core principle defining his business.

One day, Chris Dufey was driving and he noticed that his phone kept beeping. When he checked it later, he was shocked that all the while, it was his PayPal app notifying him of money coming in. His online coaching program was selling like hot bread! This was the second time he had launched an online coaching program. The first attempt never brought in a cent, but he knew better than to give up.

Chris says, “ After furiously reading, listening and learning as much as I could. I opened up and launched a new coaching program. It was ecstatic when my PayPal app made a ‘ding’ noise every time a sale came through.” Though he only made a few hundred dollars at first, the most important thing to him was that finally, he knew that it was possible to make it. Chris found the motivation he needed to build himself into a brand. He now helps trainers and coaches from all over the world to build successful businesses and live the lives they want.

The Secret to His Success

In a world where success is measured by how much money one makes, Chris Dufey had to look beyond just making money to making an impact. “Yes, I want to impact the world, be the best father I can be to my three daughters and experience the wonders of this life,” Chris says. He adds, “Money is the scorecard we use in business and it is important. However, the drive behind my business is providing more value to each of our clients. That way, we create more profit, which in turn gives us the ability to help more people. It all turns into a perpetual flywheel that breeds business success.”

It’s as simple as

Chris Dufey stresses that the constant need to improve has kept his business growing bigger every day. By focusing on growing his clients, Chris is able to offer them the best products in the market as well as encourage many more that while others see the proverbial “blood, sweat, and tears”, the easiest way to success is focusing on the positive side of the struggle – the success.

As an established trainer and business coach, Chris Dufey continues to build others up as he grows his business. For more information on Chris, check out coachescartel.com and learn how you can attract clients in your target market, position yourself as the authority, engage with them, build trust and be successful.

The Advantages of Being on Your Own | Interview w/ Mark Bouris