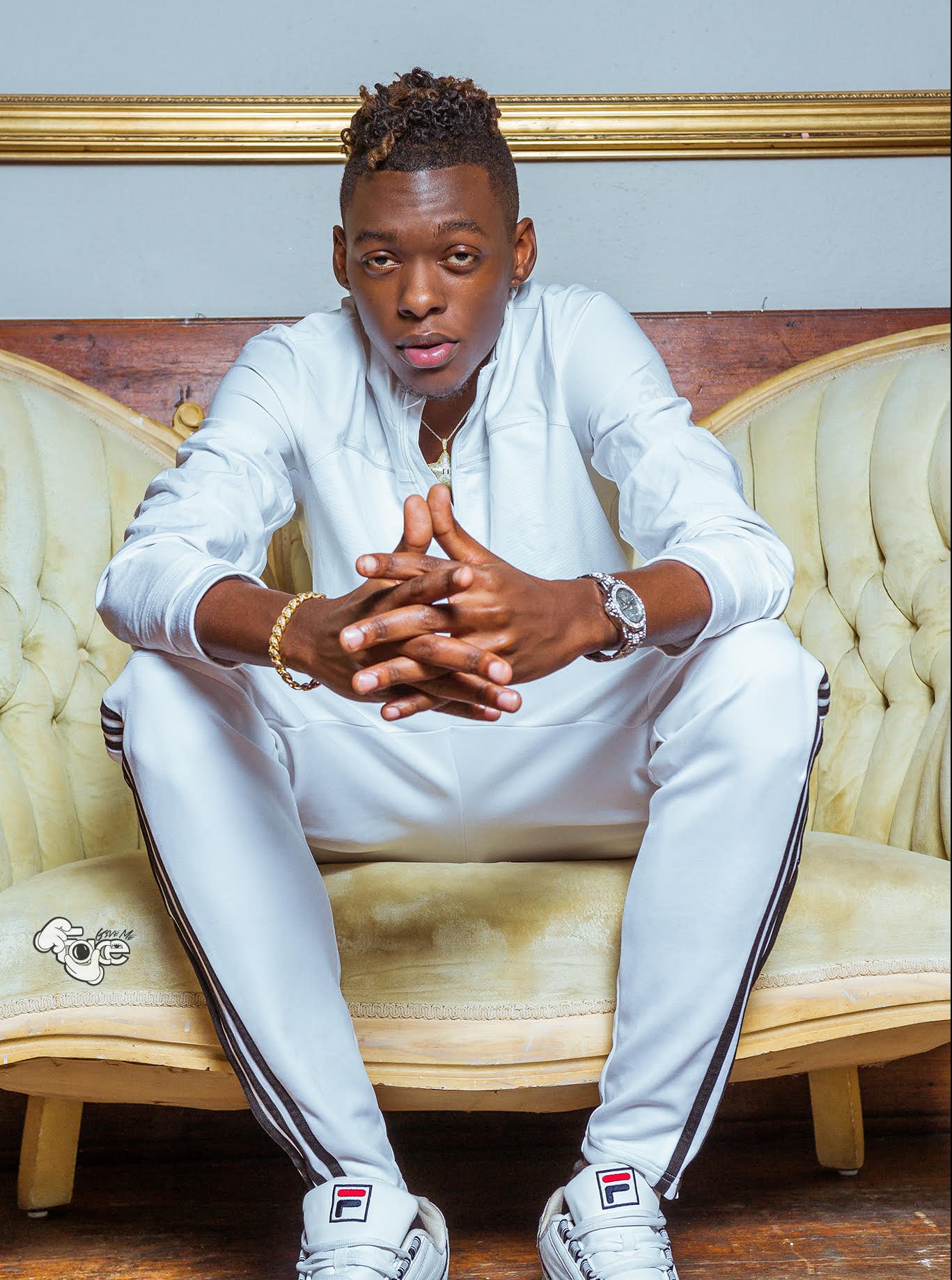 Gospel Hip-hop is a new rising subgenre in the music industry. Roxé, an Ohio hailing artist, is one of the very few talents who made this subgenre prominent. Roxé comes from a family of musicians and entertainers which greatly influenced his inclination to the industry. He started performing at the early age of 7, but started taking music seriously when he was just 18. Roxé attended Full Sail University where he jump-started his music career and started creating his own songs.
Currently signed under Top Shelf Music Inc. record label, this rising star wrote the song called,   “Jesus Kingdom of Love”, which fostered his “No Hate No Violence” movement. This movement also became the inspiration for the clothing line he started. The Roxé Signature NHNV clothing apparel is one instrument he saw as a medium to further spread the Christian message in the form of art. Through the music he creates, he wants the world to realize that you can still have the same fun and enjoy positive music with lyrics about love, unity, and Christ.
Roxé, just like anyone else who takes their careers seriously, claims that music is the most important thing for him right now. “Music is my biggest passion outside of anything else. God also keeps me driven when he gives me new ideas and songs to create”, he shared. Roxé also considers his impact on the world his greatest achievement as a musician. “I see it as a privilege and an honor that I help people feel God’s love and anointing through my melodies and lyrics.”
What’s next for this promising artist is exciting. Roxé will soon be releasing his new record called “Adios”, a break up song that sends quite a powerful message that almost everybody can relate to. It conveys that even in rough times, you can still thank God through what he’s blessed you with,  regardless if your significant other breaks your heart. Through his creations, Roxé continues to become an inspiration to many. With his talents, dedication, and skills, he will surely make a greater name for himself.
We don’t see artists like Roxé in the limelight everyday. Just listen to his songs and you will understand why he should be out there having his songs heard by the entire world. Truly, his creations deserve wide recognition. It’s about time we make that happen.
Check out Roxé’s latest music video “JESUS” on Youtube below:
https://youtu.be/bENfbjU7FqU
Related Topics:
Up Next

How James Knight Plans on Revolutionizing the Music Industry!