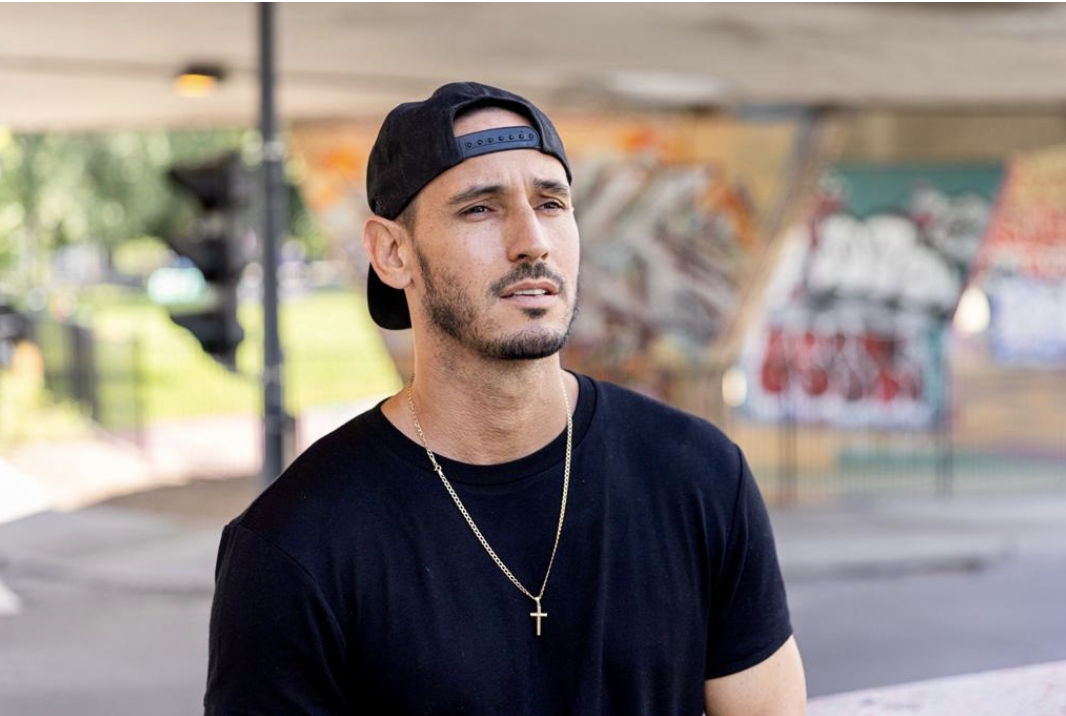 “A good coach can change the game, but a great coach can change your life.” Joel Brown, Founder of Influential Coach, is a sharp-witted and judicious mentor who has been successful in changing the lives of myriads of people. He has helped a number of people transform themselves to be inspirational to the future youth. As an entrepreneur, he is driven by his insights and is always willing to move heaven and earth to see his aspirants reaching the summit of success.  Entrepreneurship runs in his veins which gives him an evident edge over the others. The love for business was alive in him ever since he was 7 years old. The craft for managing a business was innate but he always kept himself upgraded. He acquired immaculate skills and in-depth knowledge to be who he is today. With growing experience, he simply became humbler and kinder about his achievements and wished to pass his knowledge to people who had the passion to exploit the beauty of it.

Joel Brown, as a master coach has created a 4-month program that is a boon to all the ambitious individuals who want to strengthen their skill set to further be a source of direction. Anyone who is already a coach or is wanting to be one can enroll in the program to get equipped with the best tools to scale one’s business. This coaching in addition also helps people to be proficient with marketing, messaging and sales which certainly contributes to the elevation of their project. So, the program is not just inclusive of the material needed to be a mentor but also hands out strategies to look out for mentees.

Joel Brown’s program is a certified course that helps a devoted learner to be more adept to the three prominent levels of coaching- Certainty, Influence, and Impact. First level helps learners to be more confident and cultivate a strong self-belief that they are capable of holding an impact on their students. Second level comprises all the theoretical as well as practical framework of the course. It helps the learner possess the right skill to modify their client’s future and support their client’s goals. Third level focuses on how to market and brand oneself so that one can catch people’s attention to leave a strong impression. In all, at the climax of the program, the learner enjoys the opportunity to acquire more than 22 transformational coaching tools and exercises which turn out to be the fundamental pillars for their future success.

As an entrepreneur and master coach, Joel Brown is a true role model and a motivational mentor who helps his clients to refine and polish their skills. Anyone who follows him gets to understand about his lifestyle and values that have helped him be impeccable and irreplaceable. He shares diversified content that helps people maintain their focus and build a life that successfully captures their goals. Joel Brown has shaped so many raw coaches to ignite the spark in them and give birth to the hidden leader in them. He is doing a great job and we wish him all the luck to move ahead with same vigour and vitality.