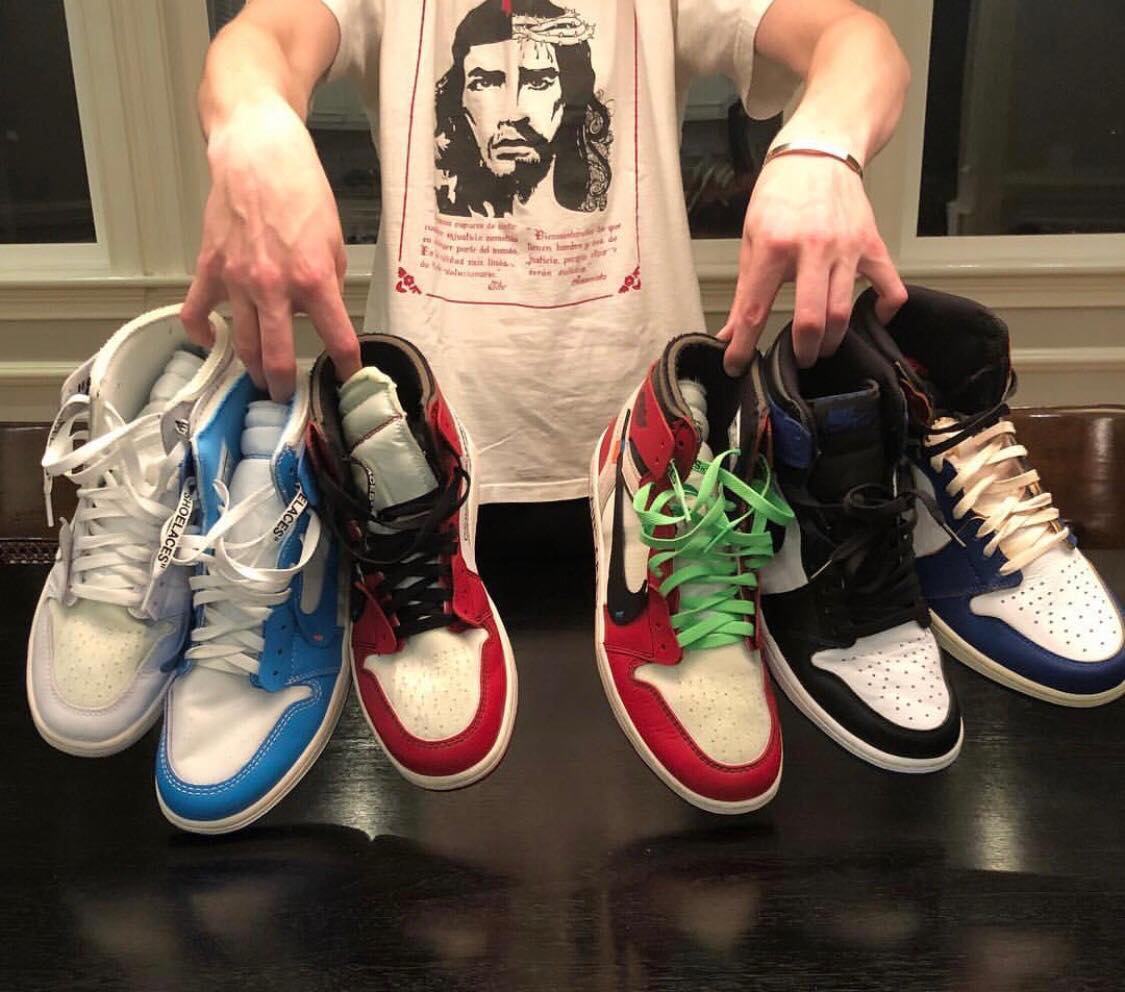 As time goes on we are starting to see a lot more younger entrepreneurs dominating the business world and Brooks Crevoiserat is one of them. I had the opportunity to ask him some questions about success, failure, and hardships he’s had to face during his journey through entrepreneurship. As a kid Brooks always loved shoes, but after a while he wanted to be able to buy them without the help of his parents. In order to do that he had to go to shoe releases and buy multiple pairs. This allowed him to sell all the pairs, make money, and keep one for himself, and repeat this process. Being from Los Angeles, he played basketball at Sierra Canyon a top 10 basketball school in the nation, it helped Brooks make a lot of connections to athletes and rappers. After building his network he now is able to sell to rappers such as Gunna, Roddy rich, Sheck Wes and Don Toliver.

Defining Success For Yourself

Whether or not you’re a entrepreneur, defining what success means to you is an important part of defining yourself as an individual. This is especially important because other people, or society in general, will be more than happy to impose their ideas of success on you. Being able to define success for yourself is how you will become successful. From identifying what fulfills you most, and then allowing those things to influence your daily work and future career decisions. According to Brooks, success is when you have reached a point of happiness in your life because you are content with what you do. He has been able to accomplish so much in such a short period of time that he considers himself to be successful where he is at in his life.

Brooks notes that he keeps himself motivated by telling himself  to keep working harder every day because the harder he works, the more he will achieve in life. He says that selling sneakers has taught himself a ton of lessons about hard work, and even fear.

Fear is just a negative thought put upon you to slow you down, but I try to never allow fear to get the best of me in any form. If you are fearful to approach someone you may never learn what a great opportunity you could have had offered to you if you were to just approach them – Brooks Crevoiserat

Connections Are a Currency

Building a network is probably one of the most important life lessons anyone could teach. Connections are a currency and the more connections you make, the more you are worth says Brooks. Building a strong network of contacts can take you anywhere. It takes patience, some personal qualities, getting out of your comfort zone and feeling some discomfort, improving your confidence, and more. But once you get the hang of it, you can become a better communicator and use your free time and social life to take your business to the next level.

To learn more about Brooks Crevoiserat (Crev Kicks) You can follow him on the following:

There are 4 Ways to have Fun All Summer Long

How Nazli Atalay Helps The Underserved & Positively Impacts Her Community