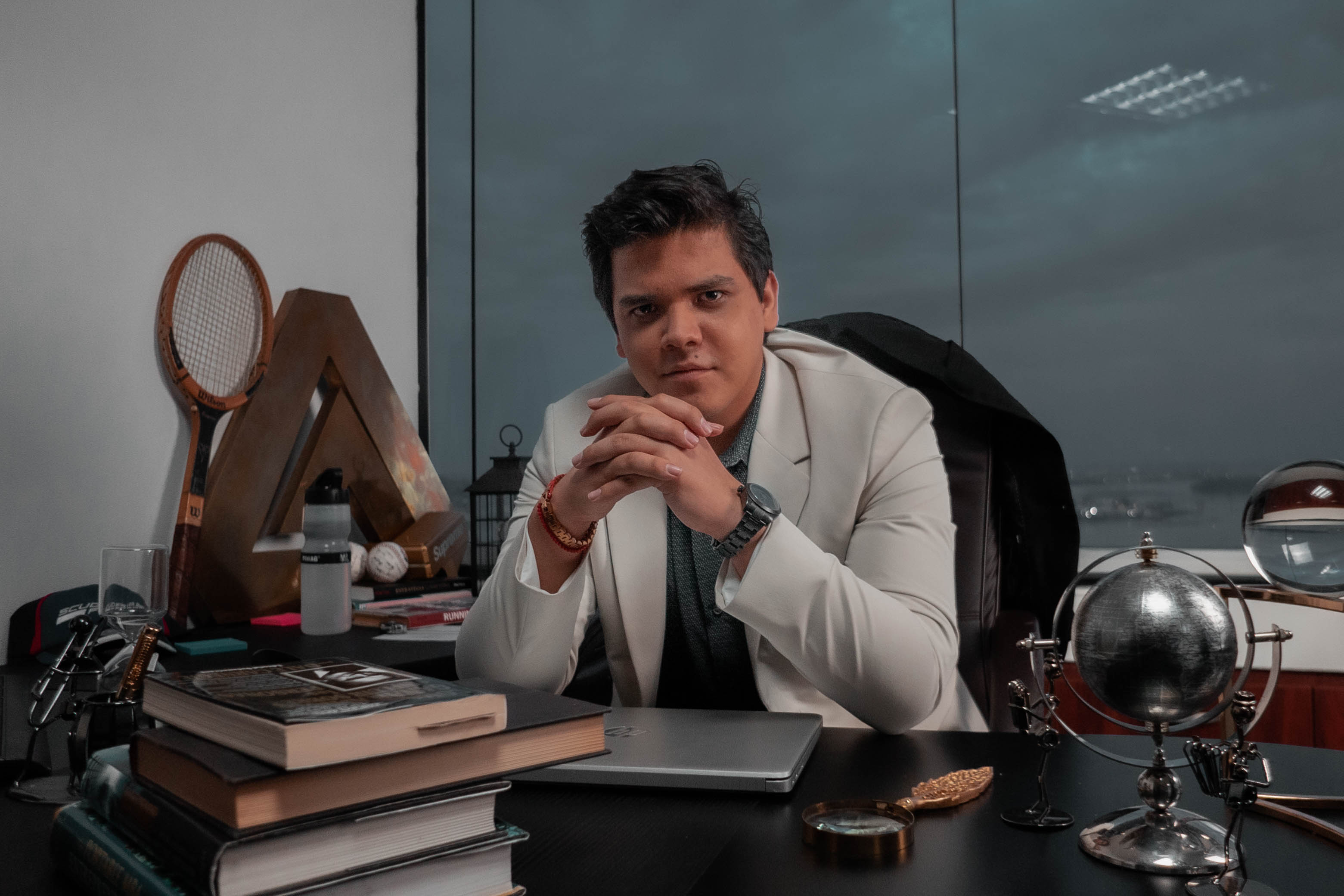 The young businessman David Xavier Sánchez manages the recognized company group Daxsen Corporation while he makes his mark in the world of music as DJ Dave Sanz.

With his enterprises Daxsen Music Group and Daxsen Media, this Ecuadorian entrepreneur gained global recognition and respect for his business and technology expertise by getting involved in industries such as Music Business, Business Intelligence, Market Research, Software Development, and Digital Media Investments along with other industries.

He is considered one of the latest geniuses in business, obtaining more than 100 certifications in business intelligence and market research with his vast experience in more than 800 business and marketing projects. That has been reflected in his voracious hunger for development, his constant self-instruction, and his never-ending desire to build a legacy, making him a visionary who became one of the most successful new generation businessmen.

Among his greatest achievements are the owning of more than 25 record labels that have collaborated with worldwide stars such as Tory Lanez, Offset, and Tiesto. He has even been highlighted by his record division, Daxsen Music Group, for Latin artists, with which he has worked with Nicky Jam, Almighty, Justin Quiles, Maffio, Sagawhiteblack, Sky Rompiendo, Mosty, Bullnene, Mackie, Yomo, and more.

But Dave is not a typical successful businessman with several companies. He is a born entrepreneur who has also achieved impressive results doing what he loves most: producing music and being an artist.

Sánchez, under the name of Dave Sanz, began his career as a 15 years old DJ in his native country, following his love for the technology that has been in his life by the influence of his father, who was a computer engineer. As a rookie, he understood that he had to earn the respect and consideration of an industry, where all the best were 30 years old or older, to get far as a DJ.

To achieve this, Dave went from being an unknown DJ that makes private parties where he will be spinning together with some friends, to being a recognized artist that organizes big events with international guests from the most famous labels, such as Hot Creations, Culprit, Get Physical, and Toolroom.

Nowadays, Dave Sanz wants to launch more projects as DJ in the near future to reap even more amazing results, just as he did in his days of releasing music on Soundcloud and Spotify, where he achieved more than 43 thousand followers and an average of more than 1 million views per track, under the support of underground artists, such as Chris Lake, Nicole Moudaber, Richie Hawtin, Marco Carola, Lee Foss, Mihalis Safras, Nic Fanciulli, Danny Tenaglia, Loco Dice, Paco Osuna, Carl Cox, and his record side, Daxsen Music.

Daxsen vs Virgin: Who is the more disruptive holding company and why?

I am a Writer