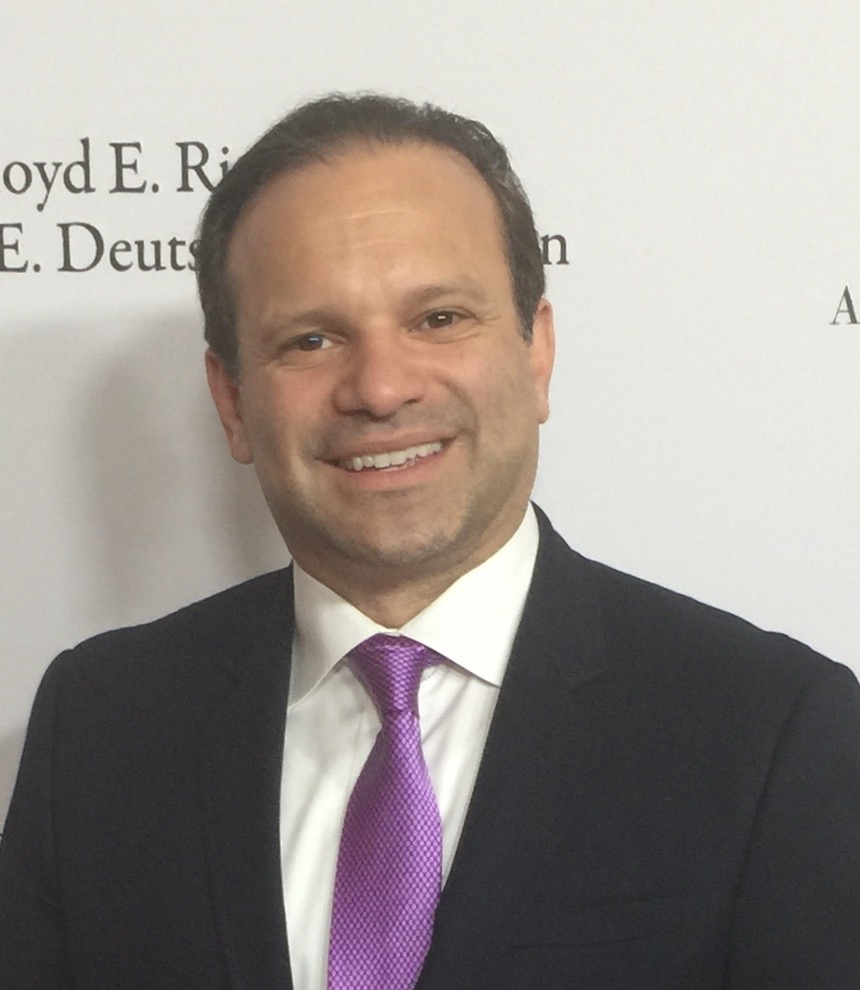 John Gallo, Global Head of Sales for BNP Paribas in New York City, has worked in the financial industry for more than 25 years and is a leading expert in such areas as stocks, bonds, capital formation, hedge funds, and asset management. In addition, he is an early-stage investor and philanthropist.

Once the youngest managing director in the history of Lehman Brothers, he has also held executive positions at Deutsche Bank and Citigroup. He was the Head of the Institutional Client Group at Deutsche Bank from 2015-17. While at Citigroup from 2008-15, he was Head of Investor Sales for Global Markets in North America.

He has also served on a number of corporate and several philanthropic boards over the years.

We had the privilege of speaking with John regarding those duties, and he provided us with the following insights.

What are the similarities and differences between corporate and philanthropic boards?

You really should only serve on a board — whether corporate or philanthropic — if you are committed, because of the inherent responsibilities and potential liabilities. You need to take seriously your oversight duties, and the extent to which you can shape an entity’s direction. In addition, you often have to put your own interests aside and work toward the greater mission of the organization. If, for example, I am serving on the board of an early-stage company in which I have invested — as has been the case in the past — I must make decisions based on what’s best for the business as a whole, not just my investment, and sometimes those interests are not aligned.

As far as differences go, you’re more likely to be dealing with situations outside your core expertise on a philanthropic board — it’s a bit of a case where everyone pitches in — whereas on a corporate board you generally are leveraging your expertise. Corporate boards should have a thorough skills matrix for their membership. When I have been asked to serve on the latter, for instance, it is because of my financial experience and aptitude.

What do you do when you have to veer out of your area of expertise?

You have to draw on your experience and intellect and do some extra research. It challenges you in different ways, which makes it interesting. In addition, you often need to leverage your network to access colleagues with areas of expertise that complement your own.

What do you look for, before agreeing to become part of a corporate board?

I seek to understand not only the company’s fundamentals but also whether management is confident, focused, and high integrity. Have they done their due diligence and thought strategically about the board’s composition? Are the members focused on making the company successful?

How has board membership changed over the years?

Boards, whether philanthropic or corporate, have more accountability and more responsibility these days. That has led companies to be more selective about who serves on them, both in terms of skills and experience. More is expected of members. They need to be more committed to oversight, strategy, and innovation.

I think the financial crisis was one reason for the shift: Were the boards really exercising enough oversight? Was the board of Lehman Brothers on top of the risks and strategy of the firm? When I arrived at Citigroup just after the financial crisis, there was a sense that the board had not really been exercising oversight of the bank, which while a better outcome than Lehman, still also had a near-death experience. Over about a five-year period the board of Citi was remade, and it became much more active and the bank is much better for it.

How much does the role of personality play in the cohesion of a board?

I’ve been on some boards that are very collegial and collaborative. I’ve been on others that were very professional, and one or two that were marked by conflict. In my experience, philanthropic boards have this feeling that everyone is in it together and serving for a good cause. While there can be differences of opinion or even heated debate, there is an underlying team approach.

With corporate boards, you’re often paid to be there, or you have a vested interest in the company itself. You also represent specific expertise or experience. So you do feel a little more gravity. That doesn’t mean you exert yourself more than you do on a philanthropic board; certainly, I try to contribute just as much in both situations.

What are the thorniest issues boards face, generally speaking?

So many, such as having to change the management team, orchestrate a pivot in strategy, and deciding to raise money at a difficult time. Generally, the board serves as a critical steward, whatever the mission of the entity, setting the company’s course and ensuring sustainability and hopefully success. As an example, a board can be vital in leading a company through an economic crisis. The pandemic, I know, has caused most boards to work overtime.

Boards are more a problem-definer than a direct problem-solver because they often delegate problems to management for solutions. Board Directors need to understand the difference between being a director and the operator of the business. Deciding what not to do is oftentimes as important as deciding what to do. Framing a problem and prioritizing issues for management will improve the overall problem-solving competency of the business.

What advice would you give to those who might be serving on a board for the first time?

If you’re doing it, you need to fully commit to it. The No. 1 thing is being informed, prepared, and doing the work. You need to be ready to engage, as that makes an enormous difference.

Lashiivo: The Lash Company Taking the Industry by Storm