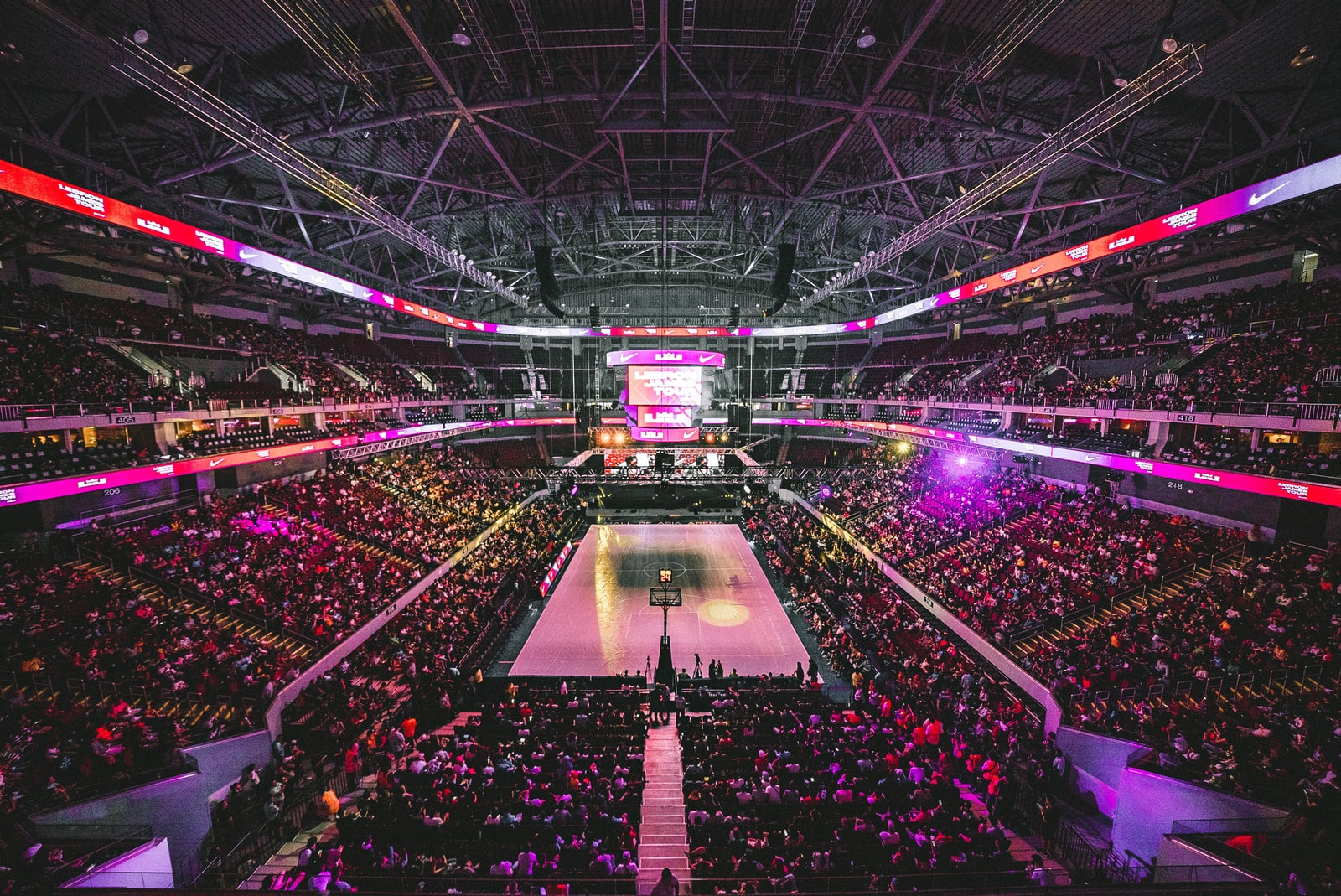 Interest in Utah Jazz guard Donovan Mitchell is growing. The 25-year-old is available to be traded, and by all accounts, the Detroit Pistons are said to be keen on securing the three-time NBA All-Star pick.

Having seen Rudy Gobert move to the Minnesota Timberwolves, it appears Mitchel, another of the Jazz’s big names, is also on his way out at the Vivint Arena after last season’s disappointing first-round play-off loss to the Dallas Mavericks.

The loss of such high-quality players may well have an impact on the NBA betting lines, and if the Detroit Pistons were to benefit from the trading in of Mitchell, then Michigan sports betting enthusiasts might want to click here for more info on where best to place your NBA bets.

To be honest, the Pistons could do with all the help they can get. 2021-22 saw Dwayne Casey’s side secure a third successive losing season, and right now, such a finish is pretty much par for the course.

Mitchell, who’s been a solid performer at the Jazz for the past five seasons, all of which have led to post-season action, has been heavily linked with interest from the Miami Heat and the New York Knicks, two moves that would be infinitely more interesting for the player and frankly a move to join a team that is in a heavy rebuilding phase may be a gamble Mitchell doesn’t want to take at this stage of his career.

Apparently, a key aspect in terms of Mitchell’s future is all about the power he has at Utah, and his involvement with regards to the hiring of Will Hardy as head coach last month might be relevant to his future prospects at the Jazz.

Right now, a move to the Knicks seems the most likely, especially after their impressive displays in the NBA Summer League, with the young talents Quentin Grimes and Miles McBride potentially being part of any trade to land the Utah Jazz star.

Some sources suggest that talks have already begun on that move though the original deal that Jazz wanted wasn’t one that the Knicks were comfortable with.

That offer apparently included the Jazz not only landing Grimes and McBride but also Immanuel Quickley and Obi Toppin PLUS six future first-round draft picks. This led to the Knicks cooling their interest.

Such a move, with a focus on picks over trades, further proves that Utah is moving towards a major rebuild. The deal that saw Gobert move to the Timberwolves was also ‘picks-heavy’ and saw the Jazz get four first-round picks plus Malik Beasley, Patrick Beverley, Walker Kessler, and Jarred Vanderbilt.

Utah Jazz has made a calculation in relation to their most bankable assets and decided that waving farewell to two big stars, which will clearly have a major impact in the short-term, is a smarter gameplan at this stage than, for instance, looking to bring in players of a similar pedigree to Gobert and Mitchell, who they probably couldn’t attract anyway.

5 Best Story Games Of All Time