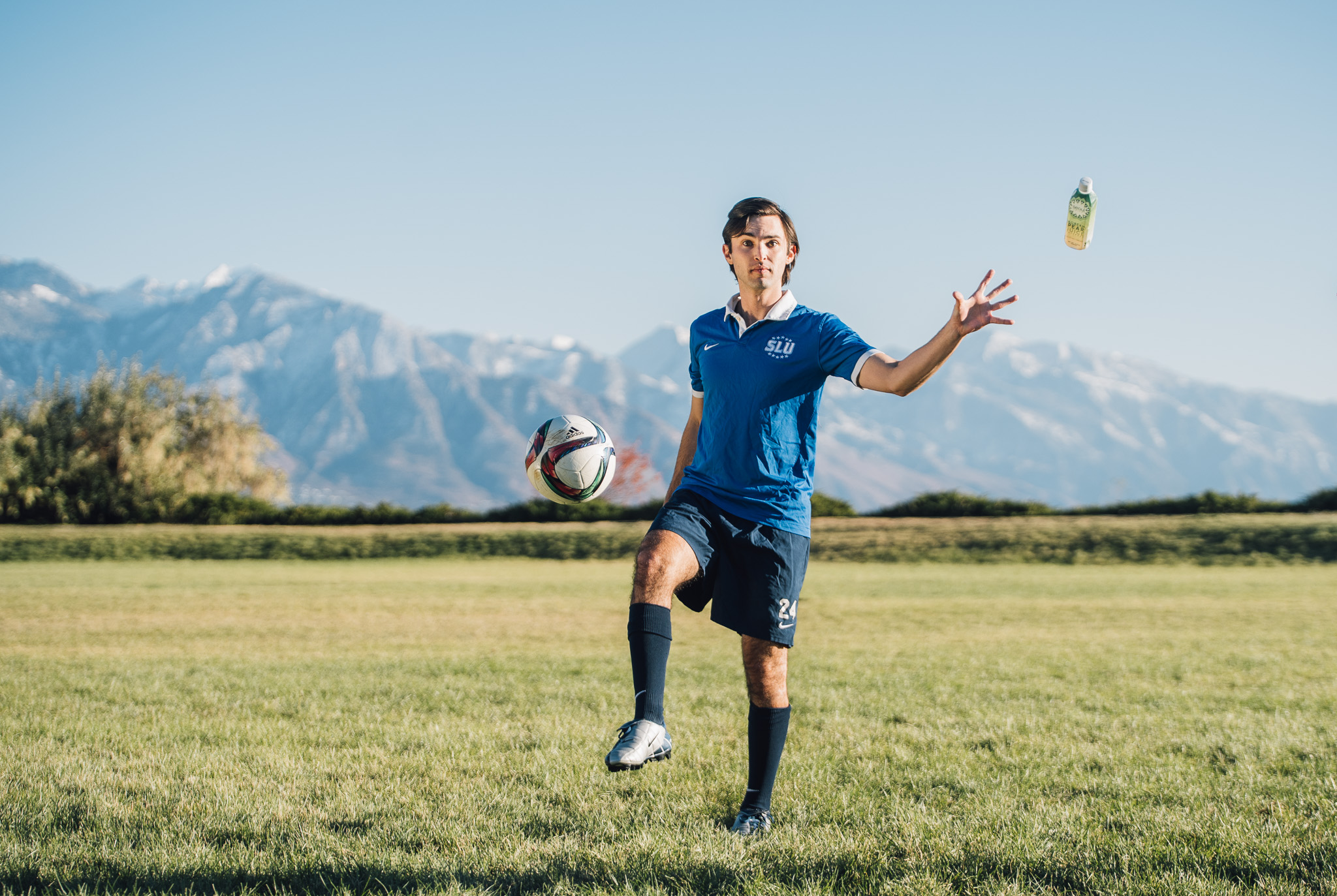 At one point or another, everyone most likely thinks to themselves that it would be nice to own their own beverage that fits their exact needs. But getting started in actually creating such a drink/juice, and then getting it out there is no easy task.
The American beverage industry generates a total annual revenue of more than $140 billion, and with PepsiCo still being the biggest beverage company in the market, it is very difficult for the ‘smaller guys’ to break in and leave a dent.
But all this didn’t and hasn’t stopped Luis Manta, a young entrepreneur in California who recently created Seoul Juice, a Korean Pear Juice that is as healthy as it is tasty and has been a top selling product across the state of CA since it’s launch not so long ago.
From being a College athlete who saw a need in the market for a change, to creating that change that has created a market disruption, we spoke to Luis about it all, and pointers for others who may want to break into the beverage market too!

1. How did you decide you wanted to create your own beverage?

Being an Athlete, I had always been pretty conscious about what I was putting into my body. While playing in college, I realized many of the sports drinks I grew up drinking had a bunch of added ingredients. I tried drinking coconut water but couldn’t stand the taste; It tastes like laundry detergent to me. My junior year, I realized that the Korean Pear had a lot of functional benefits. But when I looked for the Korean Pear Juice, I realized that it was only sold in South Korea. I wanted to try it out, but sadly it was too expensive to ship as a college student. So I decided to start making it myself in my on-campus apartment for my friends and teammates. When I realized my beverage was able to help bring benefit to others, I was hooked and wanted to get it out to as many people as possible. With the buzz and demand from students on campus, I was able to get into Saint Louis University’s business accelerator program, where I could build out the concept and brand.

2. What was the most important thing you wanted to bring forth in the beverage industry when creating your own?

It was important to me to create a beverage that was clean, tasted great, and was packed with electrolytes. Seoul Juice is just that. Seoul Juice is made with just three ingredients (Water, Korean Pear, Lemon), has over 300mg of potassium per bottle, and tastes like light apple juice. I didn’t want to create a product packed with ingredients that sounded like they came from a lab. I wanted to create a juice that was functional, came from nature but also tasted great.

3. What steps did you have to take to get your beverage out into the marketplace?

I first created Seoul Juice in college and didn’t have the money to launch a full-scale business. I decided to learn the industry by working and doing all sorts of jobs. After building relationships, learning as much as I could, and saving enough money, I was able to launch Seoul Juice online in May of 2021. We launched on our website www.seouljuice.com and Amazon. Thankfully we were able to build a great customer base that has helped spread the word about Seoul Juice, and we’ve been able to reach customers all over the United States! We then got in contact with the great buying team at Bristol Farms, who believed in Seoul Juice and launched us across their 13 stores. Since then, sales have been great, and we’ve been working on expanding and getting Seoul Juice in stores across the country.

4. What type of people can most benefit from your drink?

Everyone can enjoy Seoul Juice, whether you’re an active person who needs potassium for energy and endurance or if you’re just looking for a healthy refreshing drink. Most people need more potassium as the average American gets less than 40% of the recommended daily value. Kids love Seoul Juice because it tastes like apple juice, and parents love it because of the nutrients and the fact they know exactly what it’s made of. Seoul Juice is also great for those that like to party; Korean Pear juice has been used for decades in South Korea as a hangover remedy. We have a lot of customers that love to use it as a Tequila, Rum, or Vodka mixture and swear they feel great the next day.

5. How do you feel or know that your drink has disrupted the beverage industry?

Seoul Juice is a trailblazing beverage for many reasons. We’re the first to create a mainstream item from the Korean Pear, and this superfruit has a lot of untapped potential. I expect to see a lot of Korean Pear based food items hit the market in the coming years. Not only does the Korean Pear have a lot of electrolytes, but it’s packed with antioxidants and fiber as well. I also think Seoul Juice is one of the first beverages to be an actual alternative to coconut water. A lot of the other products on the shelf have much less potassium, no sodium, or way more sugar, whereas Seoul Juice is a much closer match. We also see a lot of opportunities to help impact child nutrition as well. The current apple juice boxes have a ton of sugar, and Seoul Juice is a great alternative that tastes similar with less sugar.

6. What is your ultimate goal?

I want Seoul Juice to one day to be available to anyone looking to better themselves and their performance. Hearing athletes rave about the product helping them brings me a lot of joy and motivation. Since starting the company in college, my goal has always been to get Seoul Juice to as many people as possible who can benefit from it. It’s pretty special to be able to run a business that helps people get the most out of themselves!

A Day in the Life of the Sisters and Girl Bosses Behind Beauty Salon and Brand: MagniSkin