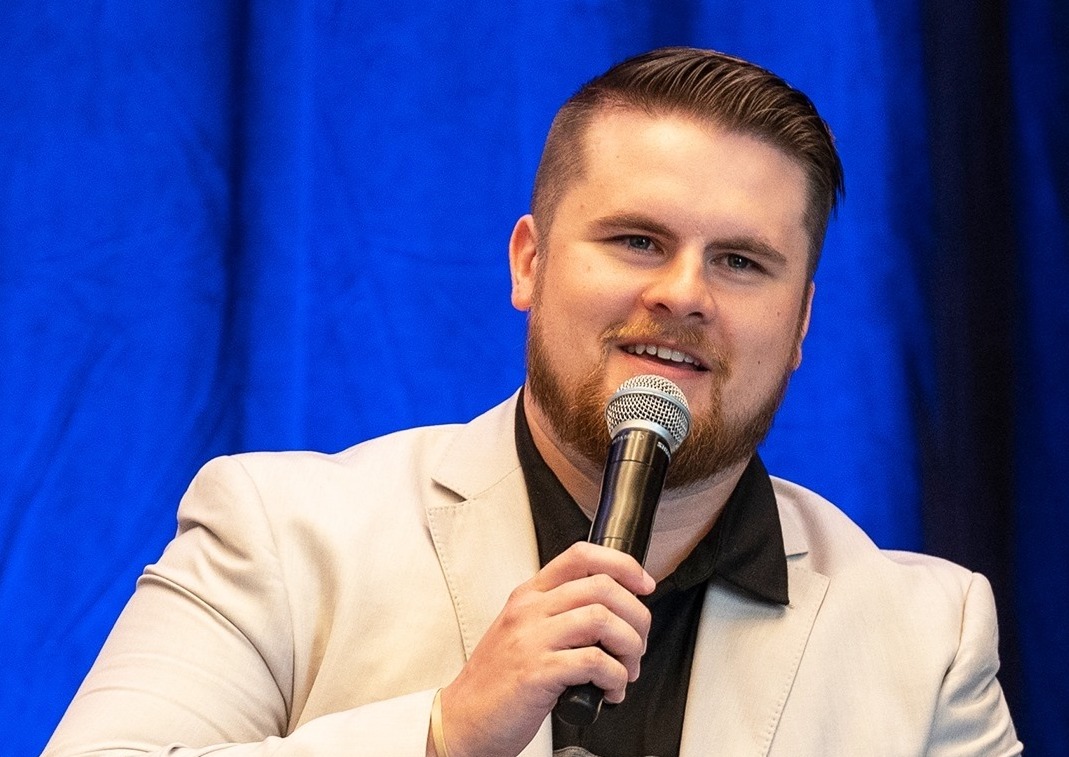 Facebook now has multiple earning options, such as Reels Play Bonus, In Reels Ads, The Performance Rewards Program, and other ways to monetize a new account within your first 30 days.

Facebook alone is a full-time income for content creator, Nathan Earl, and other creators are also earning tens of thousands of dollars with any social platform they create content on. He believes that in the current digital age we live in, it’s never been easier to build more income streams online, stating that the only obstacle is syphoning the real valuable information and strategies from all the useless noise online.

Many entrepreneurs are stuck in the mindset of solely making money, not creating value. However, what separates the majority from the successful few, is the understanding that the more value you provide, the more you earn.

Nathan Earl has built multiple income streams through Facebook, TikTok, and YouTube and earns over $15,500 per month – with minimal effort on his behalf. Now, he is sharing with people how it is done through a program, The Profitable Content Creator, and software called CreatorBlox, which is soon set to launch and disrupt the entire industry as we know it. Both program and software will focus on educating and enabling all content creators to learn how to build a successful full-time income online.

The biggest lesson that Nathan Earl learned from years of struggle, where he didn’t make a single dollar for the first 3 to 4 years online, was, in his words “nothing”. He explains, “I just wasted lots of money while trying to “shotgun” every method I found and prayed something would work. My life began to change when I realized that getting my own attention, being my own person, offering something that actually helped people in need, and delivering on that need were the keys to changing my life.

Nathan Earl shares 2 valuable tips for those looking to get ahead in business and life. These are the two most important tips he shares with his students also.

The content creator explains, “People tend to overthink because they want things to be correct the first time. It won’t be. Stop focusing on perfection because thinking slows you down, and being a perfectionist prevents you from making mistakes, learning, and moving forward. Just produce, publish, learn, and progress.”

2. Find your thing
He shares, “As a content creator, it’s very easy to get into the habit of just copying other people or replicating their content. The problem is, what works for them won’t work for everyone. But, what does work for everyone is finding your own thing. You have to get creative to succeed as a creator. If you can’t be creative, you will have a difficult time as a creator. They kind of go hand-in-hand. But, to find your thing, focus on three things; 1. the niche you want to be in, 2. the audience you want to be in front of, and 3. something you love and are good at that can be merged with the first two.”

One of Nathan Earl’s students, a Twitch Streamer who plays horror games, was stuck at 2,000 subscribers for years on YouTube. He was extremely good at video editing and had an awesome stream setup. While he was crushing the production quality, he lacked the exposure and growth side of his content business.

With the help of Nathan Earl, the student created a music director reacts channel with his brand name and quickly grew a brand new YouTube channel to over 100k subscribers in just 6 months. Completely changing his life as a content creator, he now works with many bigger companies for paid sponsorships and content creation. He has also increased his monthly passive income through subscribers and ad revenue.

The CreatorBlox and The Profitable Content Creator systems are set to be the industry-leading systems to help people learn the skills and systems they need to change their life. This can all be done with a smartphone and the tools they already have – it doesn’t take an expensive studio with top-of-the-line lights, audio, and cameras to build a full-time income as a content creator. A big portion of what Nathan Earl does is with his cellphone, a USB-C Lav mic, and a $15 ring light from Wal-Mart.

It pays to be early. In 5 years, when everyone is doing it, it’ll be too late to start. Lastly, Nathan Early believes we are still in the early stages right now, and if there was ever a time to jump in head first, and learn how to make short-form videos that get attention and provide value, now is the time.