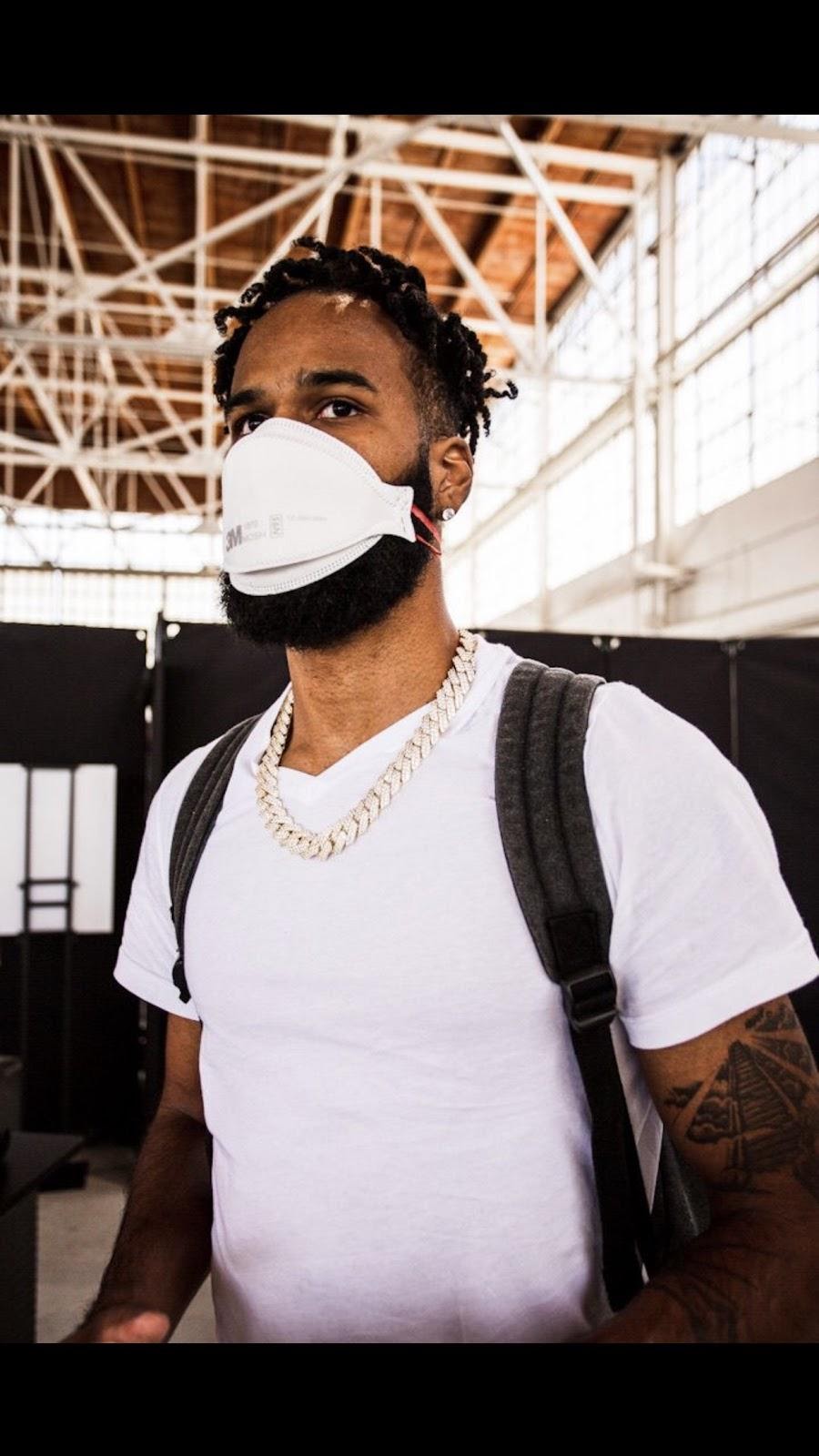 Curtis Allie is a Man of Many Ventures

Usually, people tend to pick a specialization in the career path that they’ve chosen to make sure that they use their skills and talents on something that they’re confident in.

But for Curtis Allie, a Pittsburgh, Pennsylvania native, and nephew of Olympian Charles Allie, limiting himself to just one business venture is not enough.

Using the money from when he was sponsored by Nike, Curtis funded one of his many business ventures. Now, he owns companies that offer services such as valet, a mobile cannabis dispensary, luxury exotic car rental, yacht rentals, Airbnb rentals, restaurant franchises, and producing short films.

“I own Dfg Valet services that you may see in many places of parking all around Los Angeles. My company also tends to private events and I have clients of many names in the industry,” Curtis said.

Curtis has established the first black-owned valet service in Los Angeles, CA. He was able to do business with Netflix by valeting their parties, premiers, and more.

He is also an associate of Glo Gang, a record label founded by a well-known artist named Chief Keef. Curtis also manages upcoming artists and gives them feedback, connections, and other things that they may need to progress in their careers.

As a young CEO, Curtis proves that he’s really out in the world, grabbing every opportunity, and not faking likesome people do on the internet.

“I’m going to use whatever buzz I receive from this to further my business and being able to continue to hire more people in the community that struggled to find jobs and helping them to position themselves to further their career,” he said.

Throughout his career path, Curtis has worked to find the balance in what he does. This means that he knows when to put his feet up and when to hustle.

“I have a memo of [how] I always want more money coming in than going out every month. I balance myself so I can position myself to attack any opportunity that shows because I have the money for that and for a rainy day,” he said.

Aside from this, Curtis has also learned other valuable lessons that help him in making his way to the top. Some of these include not taking anything for granted and enjoying everything he has rather than focusing on what he doesn’t.

“Always be solid. When you feel your back is against the wall and things aren’t going right, I learned to remain loyal and have integrity and my blessings will continue to follow,” he added.

Learn more about Curtis Allie through his Facebook and Instagram accounts, as well as his IMDb page.

Collette Dunhill Talks About Life As A Sought After Makeup Artist