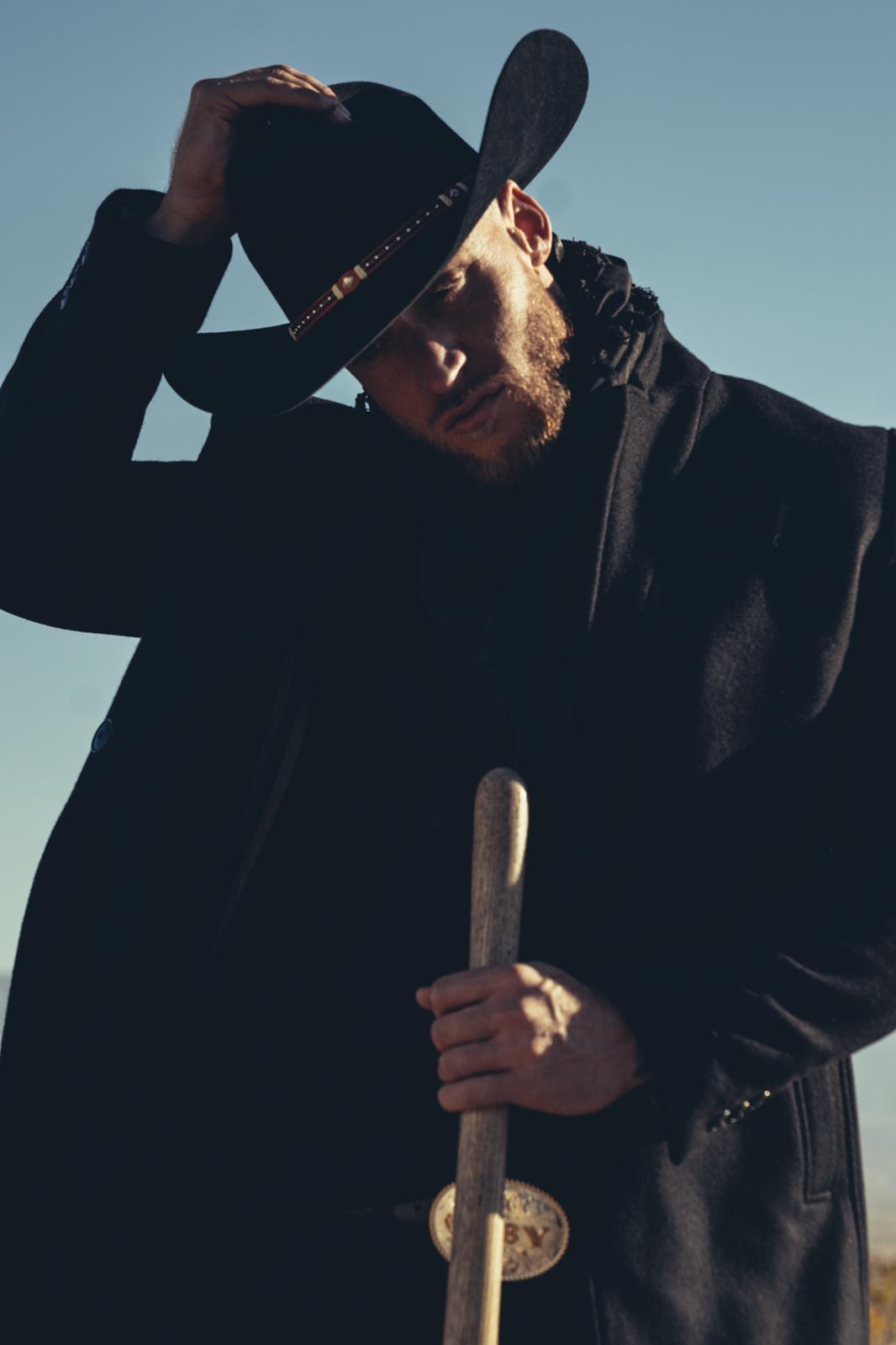 Music has the power to evoke the most profound feelings in its listeners. Now more than ever, it has become an integral part of life for most people. Music can help a person unwind, have fun, laugh, cry, or scream. It can be a source of inspiration or an outlet during desperate times.

While live performances took a hit after the COVID-19 pandemic put the world on lockdown, it allowed many artists to tell their stories and share their music with the world. CWBY is a bold artist who broke ground in October 2020 with his first single, Trapstar. His unique sound and inspirational story captivated audiences around the world. CWBY plans to use his voice and his growing platform to inspire others and help the less fortunate.

From Promoting Artists to Becoming One

CWBY was born and raised in Florida, and he first ventured into entrepreneurship at the age of 19 when he got a job as a promoter for an EDM club. It wasn’t long before he found himself emceeing and fell in love with being on stage and hyping the audience up. He spent seven years going “through hell and back” as an entrepreneur, eventually making his way to California before finally beginning his artistic venture in the music scene. He’s completed ten songs to date and is working on more, including a new track set to be released on April 30th.

While his favorite genre of music is 90s R&B, CWBY pulls his inspiration from a diverse group of artists, including everyone from Phil Collins and Bill Withers to Ariana Grande and 50 Cent. It’s no wonder that he created a unique sound of his own, fusing country, hip hop, rock, and R&B.

His initial vision as an artist was to be a rapper, but he discovered a natural singing talent as he experimented with his music. Now he takes regular vocal lessons, and piano lessons to further his musical outreach and enjoys experimenting with various melodies and sounds.

Ambitious Goals for the Future

As a newcomer to the music industry, CWBY has some ambitious goals for the future. He prides himself on working hard and being completely independent, and he plans to make all of his dreams a reality.

While he hasn’t performed for an audience yet, he plans to get on stage once he finishes recording his first album. Performing for a large crowd who know his songs by heart is a dream of his, and he plans to see it through. A few artists he dreams of collaborating with are The Weeknd, Ariana Grande, and Eminem.

While he doesn’t have a dream venue yet, he already knows he wants to sell out arenas worldwide so his music can reach and inspire anyone who needs it.

His inspirational story, unique sound, and tenacious character make CWBY a name to watch out for in the music industry. There is nothing too big for CWBY to overcome with big dreams of collaborations and live musical events. Big dreams and aspirations are likely to take this musical genius far in life and his career, thanks to all of his preparation and dedication.