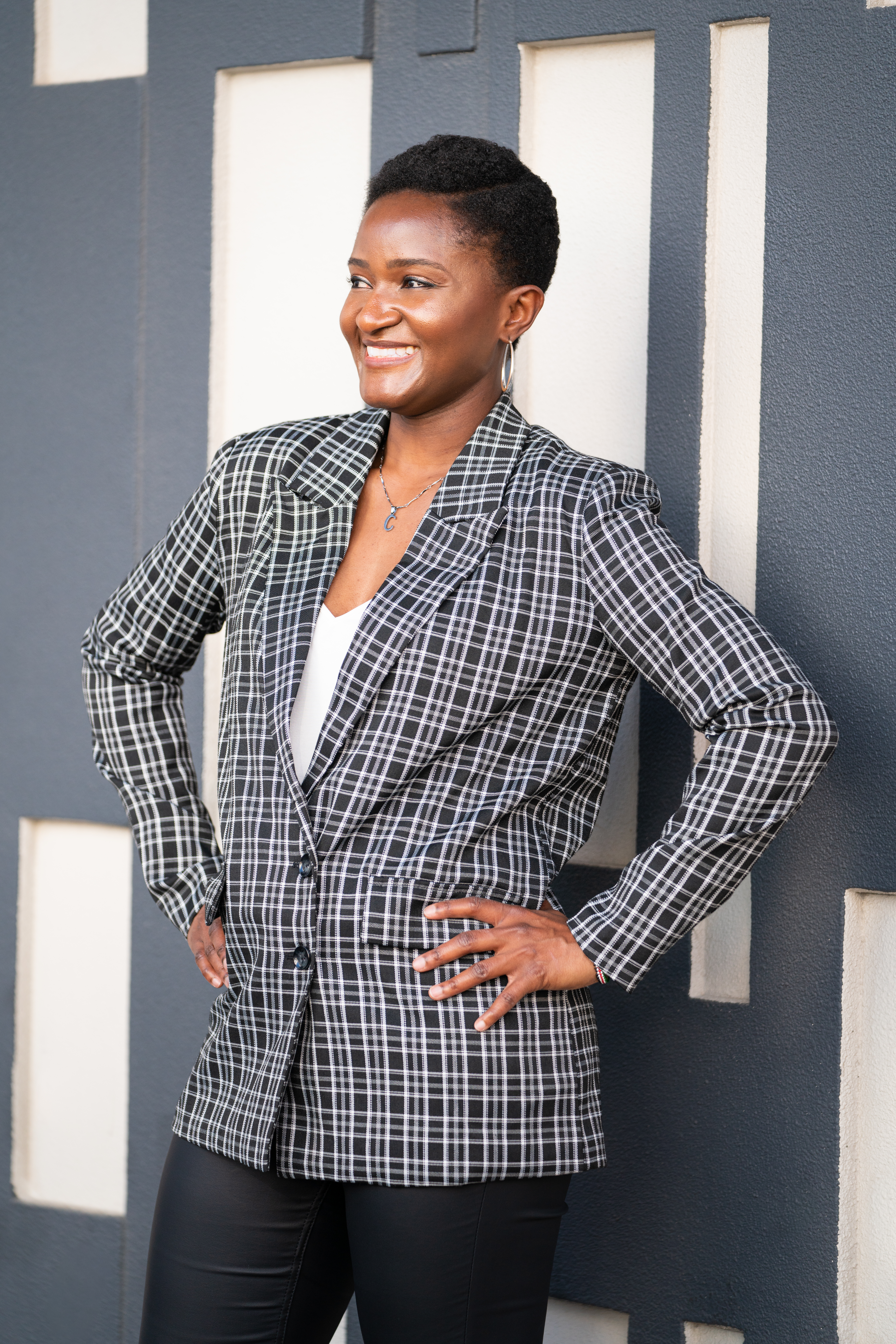 Armed with a Bachelor’s Degree in Communication and Multimedia, she launched her career as a producer, director, and presenter.

That career path led her to the University of Southern Californian in Los Angeles, where she won a full-ride scholarship to secure a Masters’s Degree in Strategic Public Relations. After her studies, she launched into Hollywood, winning significant awards for her work as a producer.

With every big win in life comes difficulties. And having given most of her hours to work and making her dreams come true, the Hollywood scene started taking its toll, and Cynthia Dieyi experienced burnout. After an incident with a Hollywood Director, she realized that the work environment didn’t align with her values, so Cynthia quit.

One of the best ways to transcend your past is to move from where you live. So with the same logic, Cynthia decided to move far away in search of a different scene.

The Move to Atlanta.

Cynthia moved to Atlanta, which has been touted as America’s new movie-making capital, for a fresh start. Shortly after the move to Atlanta, the culmination of the anxiety she gathered in Los Angeles began to manifest as insomnia. That was when Cynthia decided to commit to her mental healing journey.  She sought and found a therapist to help with that.

Shortly after that, the 2020 pandemic struck. But at a time when the world was at a standstill, Cynthia found an opportunity to learn more about herself. She embarked on a 100-day journey on social media; the goal was to share her story and expertise online for 100 days and see what happens. And in less than a hundred days, she saw her Instagram followers soar.

That journey taught Cynthia two main things: There were people who cared enough about what she had to say to follow her, and her skillset was a lot more valuable than she thought. Social media and marketing have become the most significant ways to promote businesses. And so leveraging her Hollywood background, Cynthia began to lend her knowledge as a storyteller to different organizations and was able to replicate desirable, positive results with them as well.

Incorporating All Health Facets for A Full Life.

To show up as the best version of yourself, you need to form a balance between your mental, physical and spiritual health. So to cater to all facets of health that are important to Cynthia, she has a mental health therapist and a spiritual therapist.

Asked about her thoughts on science and religion, Cynthia says she believes that both are equally valid attempts at understanding human existence, and she is constantly seeking ways to reconcile scientific and religious beliefs that may come off to some as “contradictory.”

For instance, science purports that a big bang created the first living organisms, and evolution produced humankind. On the other hand, the creation story of the bible says that God spoke creation into existence, beginning with animals, and eventually, on the 6th day, created humankind in his image. Cynthia sees a similarity between the two creation theories and ultimately believes that science is one of the many ways we attempt to understand our existence.

The journey to self-healing takes daily practice. So to keep herself on track on her journey, Cynthia regularly checks her overall health. She makes sure she stays hydrated and gets enough sleep and sufficient sunlight.