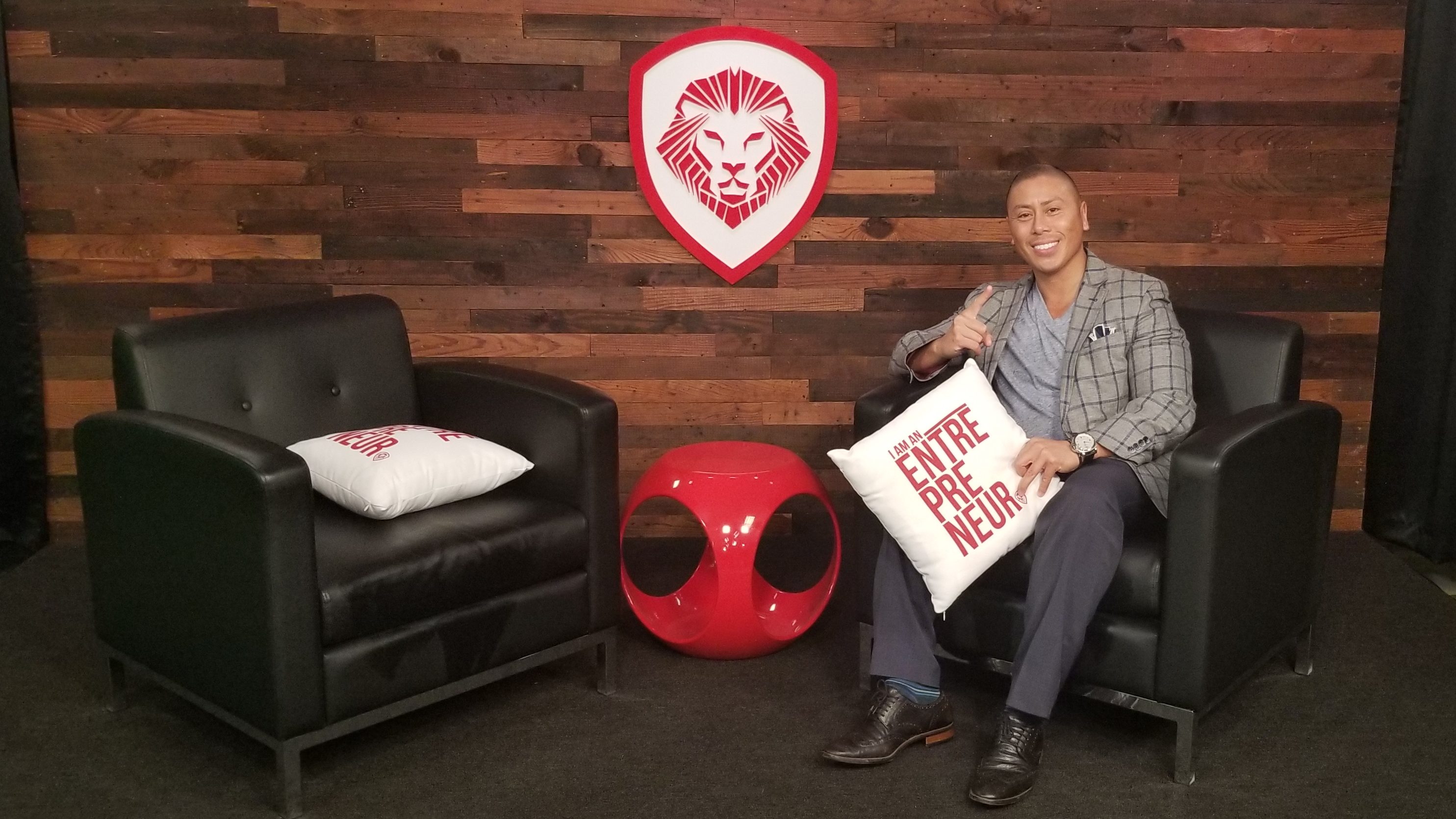 Financial stability and independence don’t just come along. Sometimes one has to go through a difficult situation to learn more about being financially independent. That is why most entrepreneurs have a story to tell about their journey to financial independence. For Danny Singson, however, the story is an engrossing one. After many years of working in law enforcement as a police officer and a sergeant, Singson retired from his career and began a journey in the financial industry. So far, he has been featured as a speaker at the PHP agency at the 10th Annual national convention, where he shared strategies on how to service high-end clientele as well as middle-income America clients. Singson currently holds the record for writing and closing the most significant client case in PHP history.

Taking Pain as a Source of Motivation

The pain Singson went through while still in school turned and became his motivation. Going to school was not the solution; only education in the right industries and areas mattered. Singson was and still is, disappointed that no one teaches in school the essentials related to making money.

So, pain and disappointment became his motivator, and he couldn’t let what his mom was going through happen to anyone else. At some point, Singson felt helpless because he could not help her fix her financial losses. His expertise was in the wrong industry. Somehow he had to make sure he had at least a little information about the industry, for his journey to begin.

On many occasions, Singson encourages upcoming entrepreneurs to handle their investments, to plan, and to spend their money reasonably. He has always believed and known for sure that what you don’t know about your money will hurt you.

To get to where he is right now, Singson first realized his career was excelling, but he was losing financially. It was the same thing his mom had gone through. So he had to start thinking bigger on how to handle his income.

Singson helps people fix their income problems, a job that makes him not only stand out but fix his financial issues as well. Singson believes one has to understand that he/she has an income problem, to be able to deal with it. One also needs to have the desire to do something about it so he/she can be empowered on the evolution of financial dynamics.

Xtreme 1 Financial has turned out to be one of the world’s topmost educators on how to earn money, protect, and invest in it wisely. “We also help people get the value of their habits concerning saving money and planning for their future financially. To us, it’s not just about making a six or seven-figure,” Singson says. “Unlike most advisors, I stand for transparency and empowerment as the key to help you prepare for your future. Most advisors don’t care how hard one has worked to earn their money. They attach a fee to their service, ‘advice’  then leave you to face the market on your own, which is a risk to most upcoming entrepreneurs.”

Adding Value to What He Does Through Mentorship

Most people need to be mentored, but they don’t have the right people to look up to. Singson decided to be that person whom people in need of mentorship can go to and borrow insight and expertise. “It is my way of guiding people through the journey to achieve their goals. I will mentor anyone willing to be mentored, and who is also willing to work with me,” he says.

Xtreme 1 Financial also educates on how to arm yourself in the event of a tragedy, using the available resources instead of depleting your funds and assets. Also, how to safeguard your funds from risks in the market. People are unknowingly walking with stage 3 or 4 financial cancer, but Xtreme provides a cure for the same, in the form of solutions to solve the epidemic.