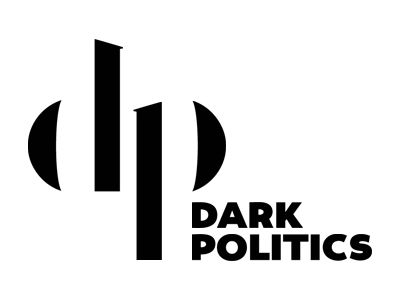 Dark Politics, LLC revealed in a public statement that these fact – checking and verification services aim to correct common inaccuracies, fake news, rumors, and misleading news, published by online news media without verifying their sources. They also revealed that this service is the first of its kind, and it is focused on the local political events and public figures’ statements.

Dark Politics mentioned that it aims to correct false political and economic news spread across the online Kuwaiti media and bring back the public audience towards the truth by confirming and updating the published content. As per a company representative, “This responsible move by the company was taken to create a positive impact on the widely spread social media channels, which most of the community considers as the primary source of information.”

Dark Politics, LLC also stated that online news services play a great role in supporting the democracy in Kuwait. However, some of these services tend to publish unconfirmed news without verification to get a scoop which negatively affects the public’s trust in the political and economic elite.

In a world where fake news is spreading faster than a forest fire, platforms like Dark Politics, LLC help keep the online news and media world clean and free from controversies. The platform boasts of a massive fan following on its social media channels as well as online website views. Dark Politics works on political topics and shares reports related to the current affairs of Kuwait, besides publishing parliamentary answers and reports of Kuwaiti National Assembly committees.

Dark Politics, also known as Dark Politics, LLC, is a media and news company based out of Kuwait and the United States. The digital magazine was founded in 2018 by renowned Kuwaiti journalist and politician Bashar Al-Sayegh, along with a group of specialists in political and media work. The company has evolved its services and offers research, studies, and opinion polls, as well as publishing a monthly magazine.

Related Topics:Dark Politics
Up Next