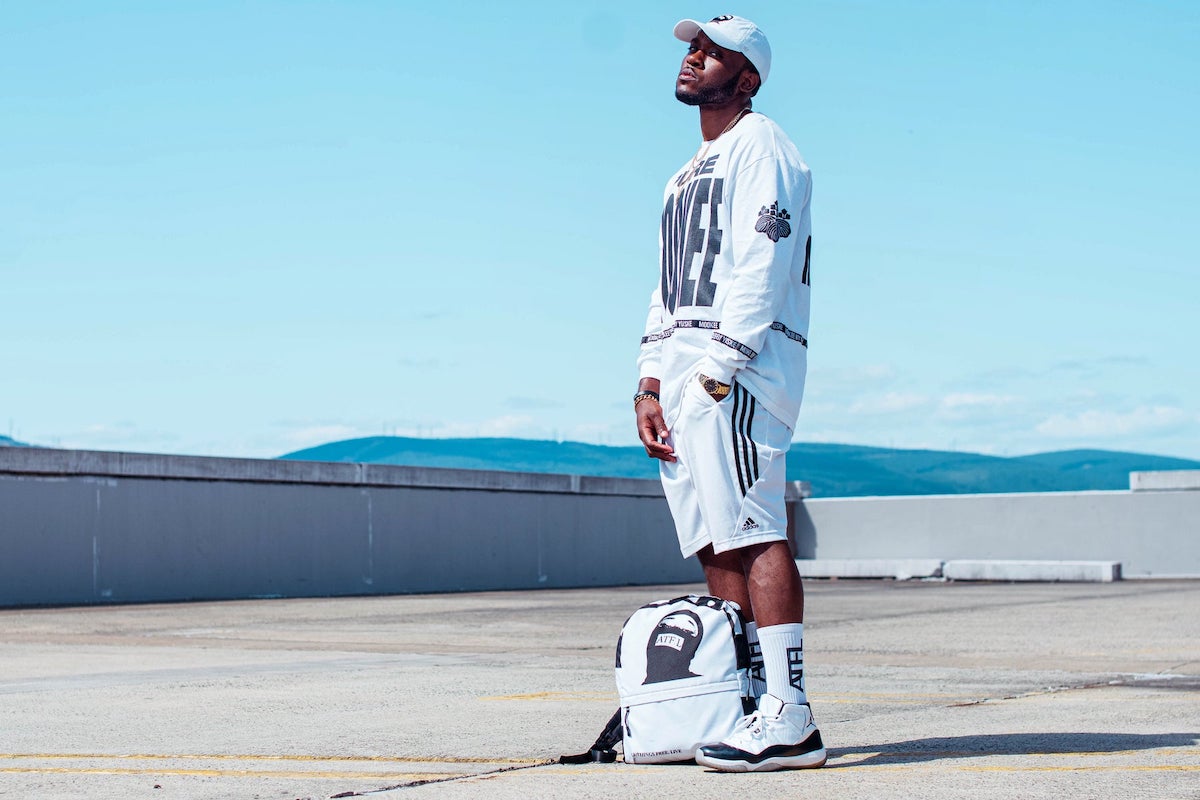 Delivering music from a place of real authenticity is hard to come across in today’s commercial music scene. As listeners seek to connect more with the genius of their favorite musical artists, they have become more in tune with what is real and for the love of art, and what is purely for fame, recognition and riches.

Dave Childz is an American rapper, singer, songwriter and record producer from the Bronx, New York. Childz is one of few artists who has made it a point to prioritize quality when delivering his art to his fans. He has actively decided to forego the route of speedy releases at the expense of high quality music.

Delivering the best and what is real

Fans of Dave Childz have to come to understand that once they push play they will be listening to nothing but his realest and best.

His fan base spans many demographics, but largely consists of younger listeners. Listeners in high school and college (13 -24). Childz largest markets span across countries such as the United States, Germany, France, United Kingdom, Canada, Russia, Australia, Brazil, and many more with a relatively even split between male and female listeners.

“Starting my company ATF.L entertainment is my biggest accomplishment because it was the catalyst to a lot of my other accomplishments. It was a lengthy journey just to get to that starting line, but it was worth it. The millions of streams and supportive fans wouldn’t be possible without that first step.”

The music industry is without a doubt one of the most challenging environments to conduct business as competition is constant and the landscape is ever changing. Artists and entrepreneurs like Childz who can withstand the storm and thrive in such circumstances deserve recognition and praise.

Inspiration from a young age

Childz started singing R&B music at 7 years old, although he began playing the piano at age 4. At the time, he loved singing songs by Boyz II Men, Aaliyah, Mary J. Blige, and Soul For Real. R&B was his preferred genre until he was properly introduced to Hip Hop by Outkast’s “Southernplayalisticadillacmuzik”. After hearing this, he would spend much of his time listening to anything he could find. His favorite artists were DMX, Jay Z, The Notorious BIG, Lauryn Hill, Dre Dre, Snoop Dogg, Beanie Sigel, Ruff Ryders and the list stretches on.

Childz started writing music at 13 years old and recording at 16. After repeatedly spending all of his part time job earnings on pricey studio sessions; he decided to create his own home studio. He would spend years learning the tricks of the trade and go on to record and mix all of his music alongside his brother JonJohn who became his business partner.

Listen to Dave Childz on Spotify and Apple Music.

Krishna Singh Thakur: The Artist on the Rise-Bringing Fresh

.Irg Is Gearing up for His Best Year Yet