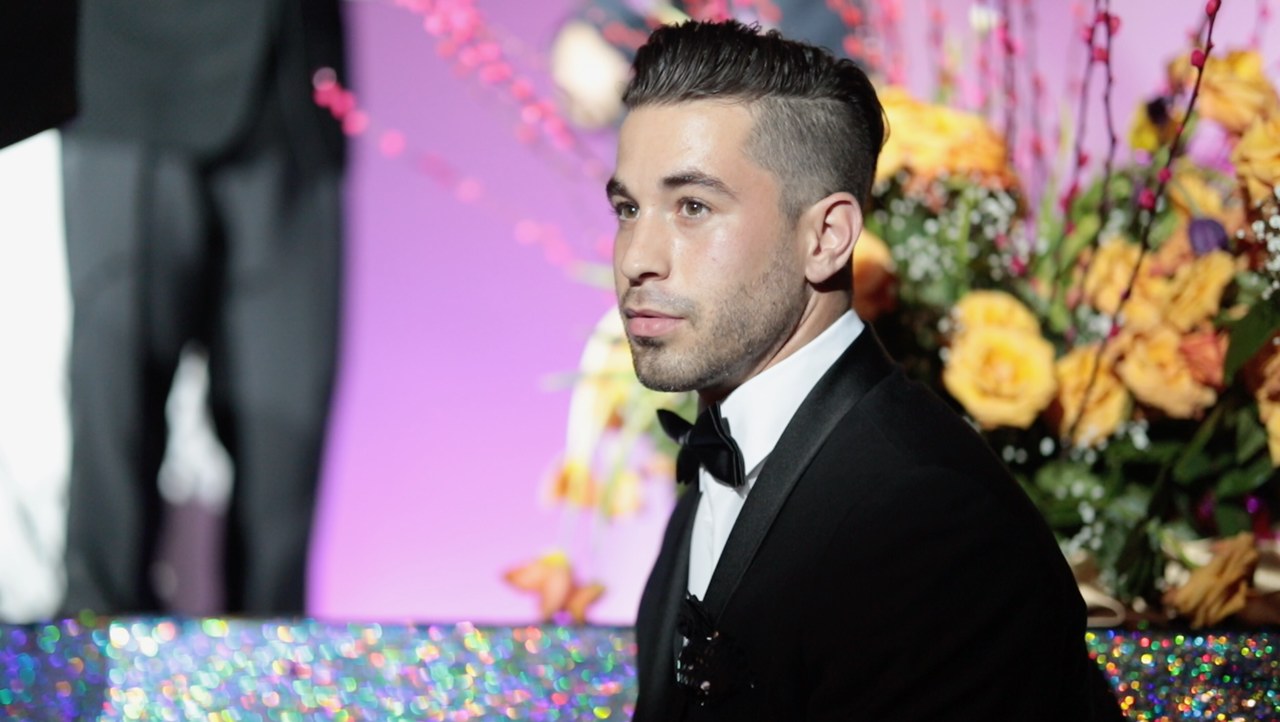 When David Ferrugio moved to Los Angeles, he had no plans of becoming a Real Estate Agent. He initially started his career by working at different startups to gain some knowledge and add to his experience. This consisted of working as a salesman at a startup video production company and then later on for years he worked as an operations manager for a startup interior design firm. Despite these different posts, David aimed to learn and preserve the knowledge and experiences that he could get out of it. Soon around the age of 25, he went off to work under one of the biggest developers in town. However, while he worked hard, he ended up realizing that this job is simply not what he wanted to do. Thus, he moved on to launch his own Real Estate business where he utilized all the lessons he had previously learned to improve his business model and grow as an entrepreneur.

David launched his business in hopes to make it different from other businesses in the saturated market. Since he had a degree in marketing from Philadelphia, he developed the idea of “scripted comedic commercials” to expose his brand and properties. He believed that some humor is always a great way to start a conversation and set his work apart from others who use the same monotonous videos regularly. Therefore, David used his content creation skills and video marketing techniques to create short videos where he would tell entertaining stories associated with a house instead of just posting nice photos of it. He also often posts skits, one of which was titled “When Real Estate is like Dating”, where David comes to examine a house and relates it with dating through a comical approach. And in the end, the video concludes that dating is just as complicated as selling a Million Dollar Listing in Los Angeles because of the chase and the swooning. Thus, David believes that these comical videos play an important role in attracting clients to his platform.

David’s creativity and sense of humor also provoked him to start his own podcast, “DEAD Talks” where he would host different guests and discuss their experiences related to death in a light and humorous tone, keeping it away from the sad topic it usually is treated as. He was inspired to start this initiative through the death of his father who died in the September 11 accident. As a result, David wanted to make the topic of death light by interacting with people who encountered the same type of experiences with it.

Thus, today as the Top Producing Los Angeles Realtor, David hopes to grow his own real estate income property portfolio out of state as well as grow his podcast to reach more people on a topic that has altered his life.

Lessons From One Of the Fastest Growing Real Estate Agent in Washington State: Maurice Kirby