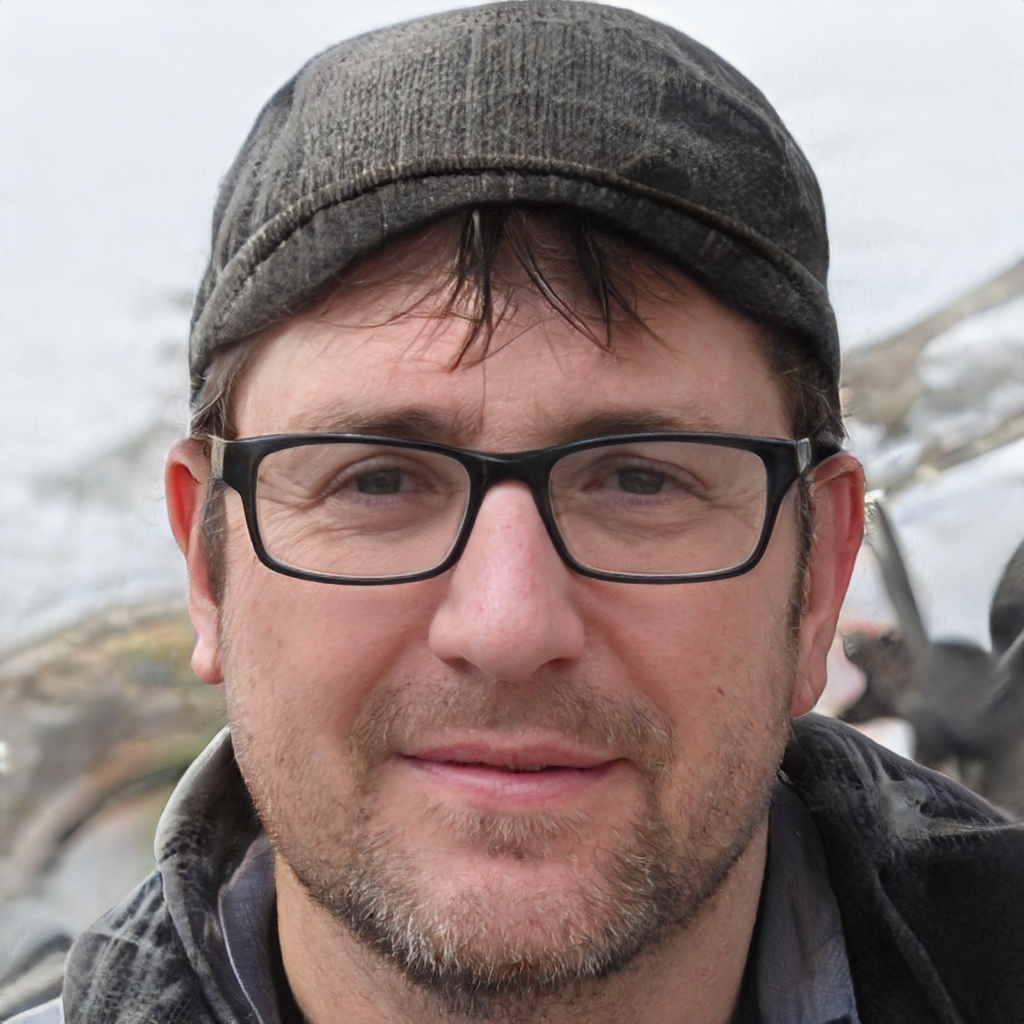 David Matias of Arlington, Virginia is an experienced television professional with more than 20 years experience working in television. He has always been a highly valued and integral member of any broadcast operations team of which he has been a part. His wealth of experience and considerable knowledge of the industry have made him a valuable asset at any company for which he has worked. David Matias currently works as a Network Operations Center Technician for the Public Broadcasting Service located in Alexandria, Virginia. Since September 2016, he has provided operational support of the PBS distribution systems and broadcast operations located at the PBS Technology Center.

Prior to his work at PBS, David Matias of Arlington, VA worked for Discovery Communications in Sterling, Virginia as a Master Control Operator for over 11 years. In that role, Mr. Matias ensured the highest quality control of programming for Discovery Communications across a total of 77 feeds that were broadcast into 49 countries and territories. He did this through monitoring on-air content for continuity, verifying all programming scheduling was accurate, monitoring closed captioning, subtitles, and V-chip information for accuracy monitoring feeds for correct language distribution across audio tracks, and managing a plethora of other technical duties. David Matias worked as a Master Control Operator for Brooklyn Community Access Television from 2000 to 2005. In 2001, David received his Bachelor of Arts in Film Production from City University of New York-Brooklyn College.

David Matias offers advice on how an aspiring artist or entrepreneur can become successful in broadcast operations.

3 Things you need to do to be successful in broadcast operations:

1. Stay up to date with the latest technology and industry trends. Television, movies, the entertainment industry as a whole is evolving at an increasing pace. A philosopher/scientist once said that with every year the increase in change increases. That ideas applies even more so to the technology and entertainment industries. Consider that now almost anyone can make a short film on their camera or phone. That in itself is great for the democratization of content and artistic expression, but that also means that as an operations expert you need to be on the cutting edge of technological advances.

2. Be able to work well under pressure and meet deadlines. I’m guessing that anyone reading this article has either worked in the broadcast industry or, at a minimum, aspires to do so and has watched lots of television and movies. You’ve probably seen the fictional settings where people are sweating and running drafts over to beat a deadline. Although it might be turned up a bit for dramatic effect, that isn’t pure fiction. The broadcast industry is driven by deadlines and constantly changing ideas and demands. If you are a person that thrives on simplicity and unchanging routine, then the broadcast industry is not for you. If you enjoy being given macro goals and a demanding environment that can be really fun and fulfilling, then it is a good fit.

3. Have a strong attention to detail. This cannot be understated. With filming, you’re talking about angles, cuts, filters, timing down to the second. If you’re not comfortable with, or I would even say driven toward a strong attention to detail, then broadcast operations is not for you. I have mentioned a couple reasons that maybe broadcast is not for people, that isn’t to sound negative but just to be realistic. It can sound like great fun and kind of glamorous to work in television or the movies, but it is hard work and unrelenting at times.

To be successful in the broadcast operations industry, you must stay up to date with the latest technology and industry trends, be able to work well under pressure and meet deadlines, and have a strong attention to detail. If you have an artistic or creative bent and possess or are able to build on these necessary building blocks, you might have what it takes to be a part of the exciting area of television, movies, and broadcast industry that is the operations side.

Disrupt Magazine has many other articles about the entertainment industry. Please take a look at:

This Entrepreneur, Philosopher & Thought Leader Is Set To Launch His New Book,’’ The Fallacy Of Doctrine’