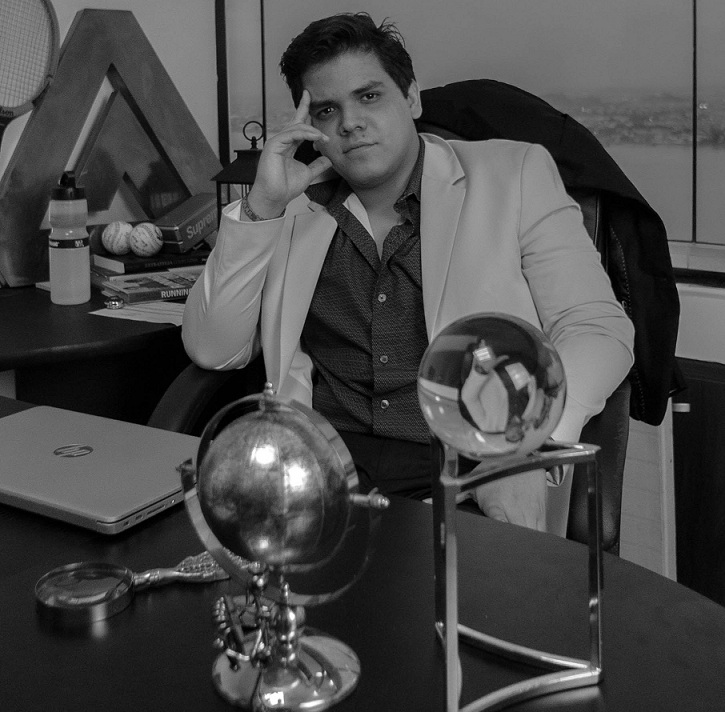 The firm started by the Ecuadorian entrepreneur David Xavier Sanchez achieved massive success in the entertainment and marketing industries with two of the most recognized companies on an international level, Daxsen Music Group and Daxsen Media.

By its development in the music industry, Daxsen became a leading independent record label group that collaborates with more than 45 record labels dedicated to various music genres such as reggaeton, pop, techno, deep house, tech house, and other electronic genres.

Working alongside the most valuable companies in entertainment, such as Sony Music Entertainment, Warner Music Group, and Universal Music Group, allowed Daxsen to create one of the most diverse and culturally rich collections of music ever assembled.

At the same time, Daxsen innovated in the marketing industry with a world-leading disruptive marketing agency that worked with more than 400 celebrities and many recognized brands such as Samsung, Aeropostale, McCormick, American Eagle, Pepsico, Nestlé, and Lee.

As a trademark with a strong reputation and the highest quality standards in the industry, Daxsen reached a record of winning 303 awards and certifications by elaborating more than 1200 projects.

Despite the success of both companies, the owner and CEO, David Xavier Sanchez, had the aim to expand its services to become a structured and respected brand in the world. That’s why was established The Daxsen Corporation to manage other sectors such as real estate, investment, and concierge industries.

Daxsen Capital is one of the members of the business family of Daxsen, which provides investment managing services with the participation of financial institutions, financial sponsors, governments, public authorities, and boards of directors, and special committees.

Following the footsteps of the other Daxsen companies, Daxsen Capital became a prosperous business as a leading trusted advisor and financier, and a global leader in real estate investing with the assurance of a 90% success for all the customers and the distinction of more than 30 awards achieved.

Another of its ventures is Lifexury, a concierge specialist company that offers luxury services by partnerships with the major hotel chains of the world, such as Hilton, Marriott, The Ritz-Carlton, Trump Hotels, and Wyndham.

Customers like Alice Walton and Marc Anthony have experienced a seamless experience and the highest level of exclusivity and privacy with the multiple services of Lifexury.

That’s how Daxsen evolved over the past 11 years and became one of the world’s leaders corporations from its two headquarters (in Guayaquil, Ecuador, and in New York, United States).

More than 50 awards for its services and products that were requested by more than 400 artists and celebrities, lead Daxsen to be featured on international media such as CBS, Fox News, Forbes, Billboard, Telemundo, and to boost the idea to expand this corporation around the world.

Top gaming companies to watch in 2022