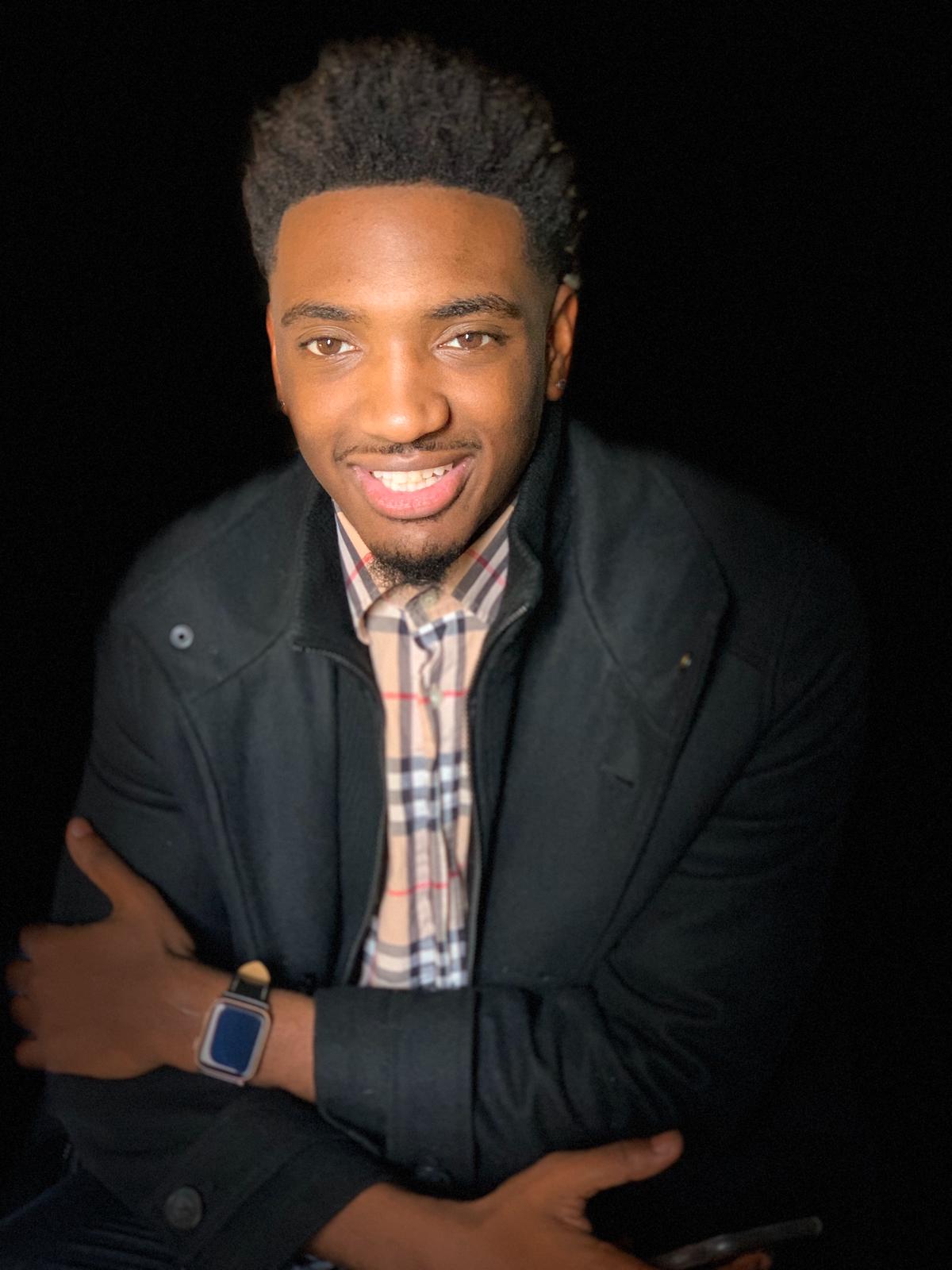 Fresh out of high school, Des Howard made an investment in himself with just 500 dollars. Six months later, he was able to retire his mother and make a living out of helping others learn the skills needed to quit their 9 to 5 jobs.

For Howard, drop shipping with his friends was the start of it all. Then, through his uncle’s advice, he discovered the world of Forex trading. He started to see many young individuals that looked just like him making six to seven figures. “I knew if it could happen for them it could happen for me as well. They were young black entrepreneurs. I had never seen so many people winning from an online home based business,” he says. After making 300 dollars in just thirty seconds, he knew this was the path for him.

Though Howard has had immense success from the start, it did not come without its headaches. Having no experience in the business and amounting so much success so fast came with its own set of problems. He had to be able to learn to cast a vision for people depending on what they wanted out of the opportunity. He also had to figure out the right team from his large network of entrepreneurs, while also learning how to be an effective leader.

Throughout his journey, Des has learned to define what success means to him. His meaning of success has more to do with the mental attitude to be able to accomplish anything that you put your mind to than any monetary value you could think of. For him, every level of success  has to do with self discipline and how consistent you are. Being mentally strong, self motivated, and having the discipline to accomplish anything you put your mind to is what defines success for Des Howard.

For Howard, personal development has been the greatest thing he has invested his time, energy, and money into. Having started IM Academy has helped him not only transform his life, but the lives of everyone that has put their trust into him. This is why his next project over the next couple of months is to help over 50-500 people make an extra thousand dollars a month within his business. He wants to help young entrepreneurs who are looking to start their own business by investing in themselves and in their future by helping them see the vision he saw when he first started.

To learn how to invest into your own business by learning a skill set that will pay you for the rest of your life, you can contact Des Howard through his Instagram.

Related Topics:Des Howard
Up Next

Artist On The Rise: Donnie B Good

Top 10 Books For Teen Entrepreneurs To Read in 2020