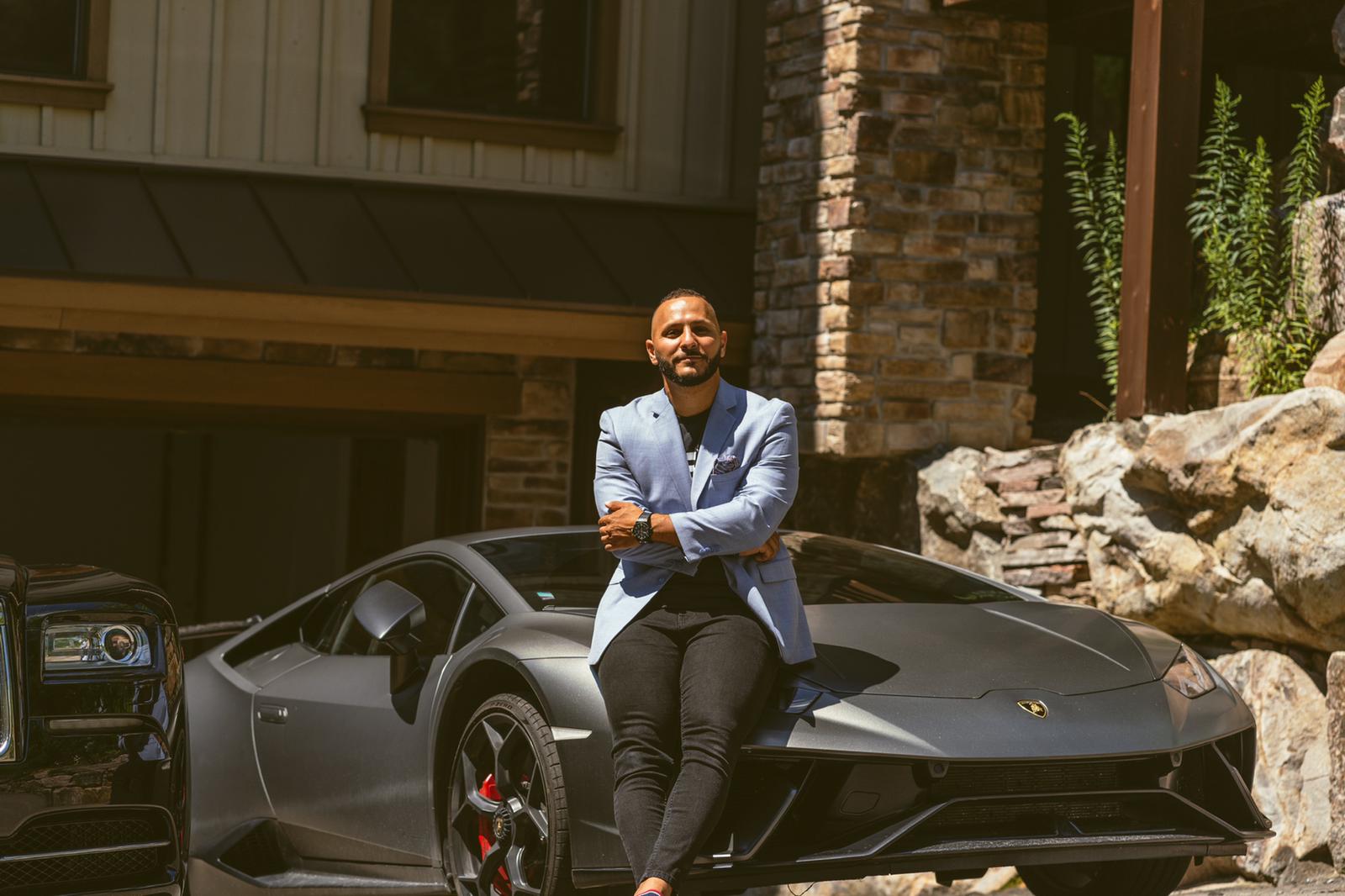 He came, he ventured and he became victorious!  A man of true caliber, talent and expertise, Hamza Majdi has achieved monumental success at an incredibly young age. Without property, money and family assets, he challenged all the hardships and never resolved to quitting. He was a working student, he loved to play football and he just another average kid. But the one thing he differed from any other kids is he had a big dream and he was ready to explore new possibilities for a better life ahead. Like many, his initial years were not comfortable but he never allowed them to hinder him from moving forward.

So, what are the qualities that helped him to accomplish his goal? Is it mere luck or hard work or something else? Well, Hamza is a man who rose to success with help of three Ds – Determination, Diligence and Devotion.

Life threw him countless challenges but even for a moment he did not let the feeling of failure set in. His sheer determination helped him to sail through all adversities. Hamza Majdi aimed to change all negativities and went on pursuing his goals one after another. In his teen, he encountered a person who encouraged him to enhance his knowledge and hone his acumen and skill-sets. He was willing to learn and push through hardships to achieve his goals.

“If you’re too big to do the small things, then you’re too small to do the big things.” Hamza used this to remind myself that there were a lot of small things that got him where he is today, and that if he stops doing them, he will just go backward.

No big deed is achieved at ease and if can be done easily, then our world wouldn’t be in dearth of joy everywhere. He says, “Be a keen observer and learn from other people – be it a mistake or an achievement. Always focus on mastering the basics and don’t count the small things off. Remember, there are no shortcuts!”

As Hamza always puts forth, “trust the process”. Devotion to work on one hand and devotion towards your fellow people on another is what makes a man perfect. As a businessman, undoubtedly, he accomplished great fame but his commitment towards improving the lives of people is even more praiseworthy. Now he has turned out to be a source of inspiration for those who enter the business world as a brand promoter with a lot of dreams and goals. He molds them to be successful and build their own business using existing the plug and play online solutions platforms that offer value.

Related Topics:Hamza Majdi
Up Next

Monique Rose Is Using Her Latest Brand to Lift Other Women