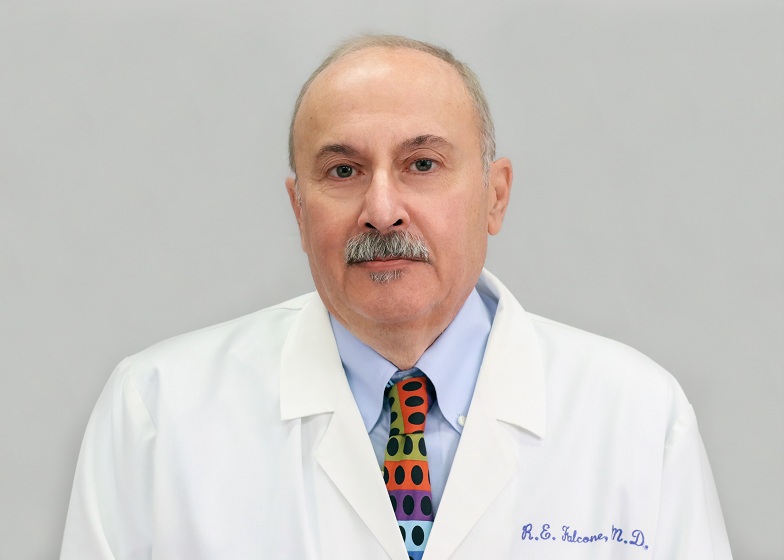 Determination is the quality that nearly always finds itself at the very top of the list that is compiled of the traits that are considered essential to achieving one’s goals and being successful. Determination is essential if you want to achieve the many goals and objectives you have set for yourself, both in your personal life and in your professional life. It gives you the ability to endure and keep striving toward the achievement of significant milestones in your life. The ability to persevere in the face of challenges is made possible by having a strong level of determination, which is why this trait is of such critical importance. It instills in us the courage to go through with faith no matter what, all the way up to the point when we reach our objective. As a result of the fact that life is never easy, many of us give up when we come up against difficulties. However, if we put in the effort and are determined, we will be able to triumph over any challenge.

Determination is the key to enhancing your chances of succeeding in a certain endeavor or reaching a particular objective. It may also help you remain inspired and continue working for the one thing you want to do in life. The majority of individuals are not successful in achieving their goals in life because they give up on their endeavors much too quickly or because they constantly go from one thing to another. Unlike these individuals, Dr. Robert Falcone has always been on the other side of the line.

Dr. Robert knew what it takes to become successful, which is why he always tried to stay on the right path. It is often said that the right decisions can bring success; in Dr. Robert’s life journey, this is true. He belonged to a poor family and was raised by a single parent. He faced a lot of hardships and eventually decided to move to the United States of America. This decision was the turning point in his life. In his early days, he worked as an artist and as an artist, he contributed cartoons to the Cleveland State University newspaper, the Cauldron, during the years 1969 and 1970. Subsequently, during the years 1970 and 1971, he worked in the production and design department at Kent State University. In order to concentrate on his work as a medical physician from 1973 to 1987, Robert shelved his artistic pursuits.

Stars are meant to sparkle

Some people are born with a silver spoon still they are not able to achieve anything in their life. On the other hand, some people are born without any opportunities on their plate, but they still manage to make an impact in their life. Dr. Robert is one of those stars who sparkle by creating opportunities for themselves and striving hard to achieve anything in their life. Because of his remarkable talents, he was able to work his way up through the ranks of the medical field despite coming from a family with modest means. After receiving his Bachelor of Arts in chemistry from Kent State University, he continued his education at The Ohio State University and earned his Doctor of Medicine degree in 1976.

Since he first entered this area, Dr. Falcone has made it his mission to help those who are less fortunate have more fulfilling lives. The challenge posed by Covid was one of the occasions on which he could display his skills. He helped a great number of Ohioans with the development of a COVID alternative care facility that included one thousand beds in the Greater Columbus Convention Center. He also has a position as a Clinical Professor of Surgery at Ohio State University in addition to his current role as the Chief Executive Officer of the Columbus Medical Association.