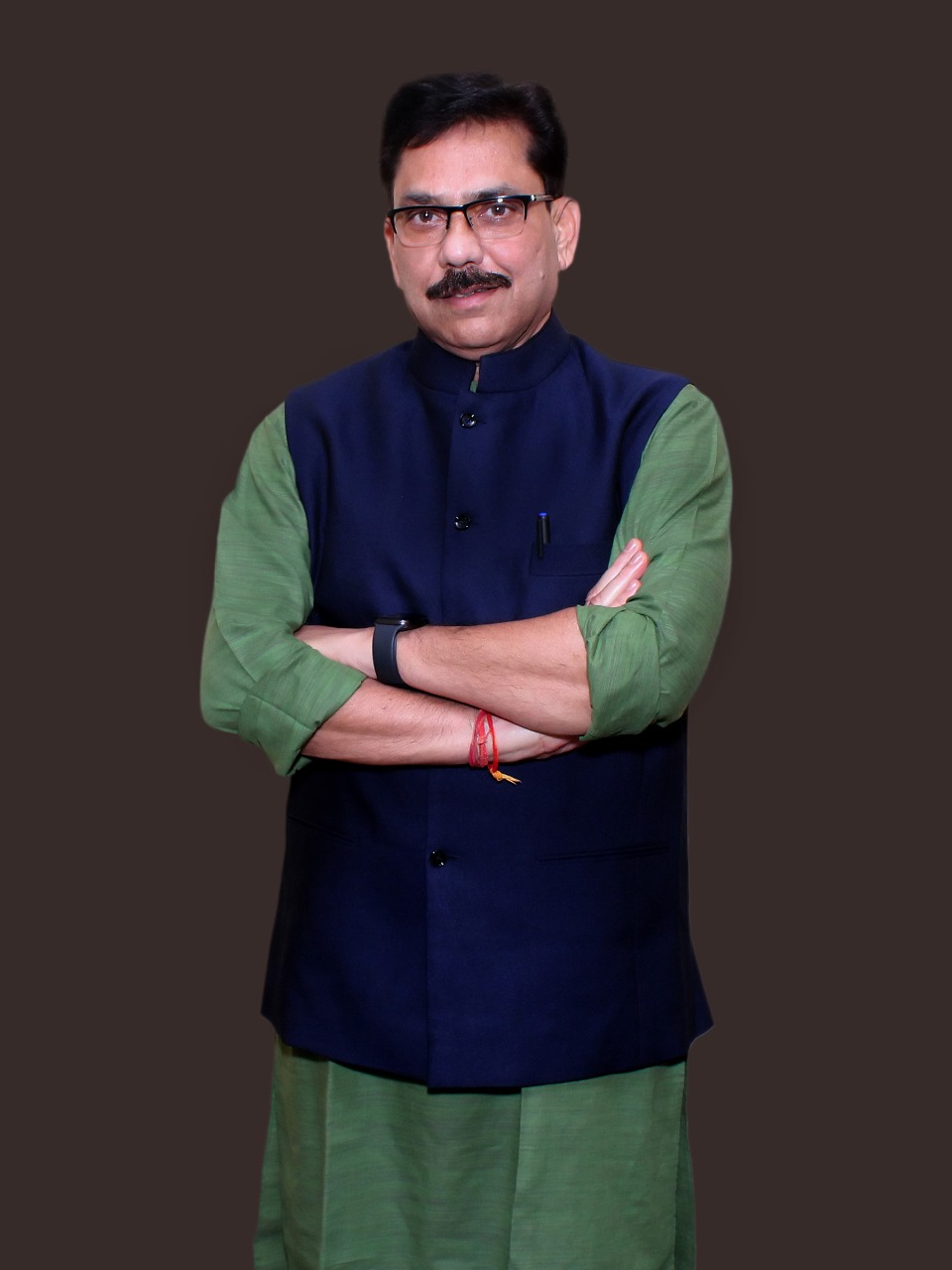 “We have the ability to significantly influence someone’s current situation as well as their future. Andthat’s a pretty amazing power.”

The functioning of the political system is necessary for the smooth development of the country. India, being the largest democracy in the world, has its own charisma in politics at the national and international levels. There are numerous political parties in India, each with its own agendas and ideologies. The one which is in power is the governing party and the others are the opposition parties. Despite their differing ideologies, their common goal is to work for the nation’s and citizens’ development. An Indian politician is someone who is elected to their constituency, which is where they run for office. Then, get involved in politics. After independence, India has strived forward. Thanks to the laws implemented by the great politicians of our country. Devendra Singh Tomar is also an eminent politician and is currently an active member of the Bhartiya Janta Party. He was born on 11 July 1962 in Morena in Madhya Pradesh. He had studied civil engineering before entering politics through the Congress party. Devendra Singh Tomar served as a councilor for the municipal corporation of Gwalior, Madhya Pradesh, three times and was appointed vice leader of the municipal corporation of Gwalior, Madhya Pradesh, in 2004.

Devendra Singh Tomar came into the political field with the motive of ‘Jan Seva.’ His father, the late Shri Hakim Singh Tomar, was a government officer (Deputy Director, District Employment Officer) as well as a social worker and writer. His brother, Mr. Pradhuman Singh Tomar, is also a politician and works for social welfare under the BJP’s ideology. DevendraSingh Tomar has been working for the development of people living in Gwalior, Madhya Pradesh. When the country was fighting Covid, he provided free medication to people in remote areas as well as sanitization on the streets of Gwalior. Other than these things, he is also initiating the government’s plan to make Gwalior a smart city. He also opened a dispensary and provided basic medical services to the people of Gwalior, who were previously unable to obtain these services.

In developing countries like India, political leaders are considered to be the backbone of the nation. Political development can be defined as progress toward a system capable of positively responding to people’s demands. Democratic politics plays an important part in political development. The development possibilities of democracy will be expanded by increasing society’s social, cultural, and economic capacity. A democracy can not exist without the presence of political parties. These political leaders, also known as politicians, are in charge of the country’s development. Imagining a country without any political party is impossible. There would be no command over the individual’s work and, in such scenarios, there would be no one taking responsibility for how the country is running. So for the nation’s overall development, political parties and responsible political leaders are important to take over the realms of the country.

Related Topics:Devendra Singh Tomar
Up Next